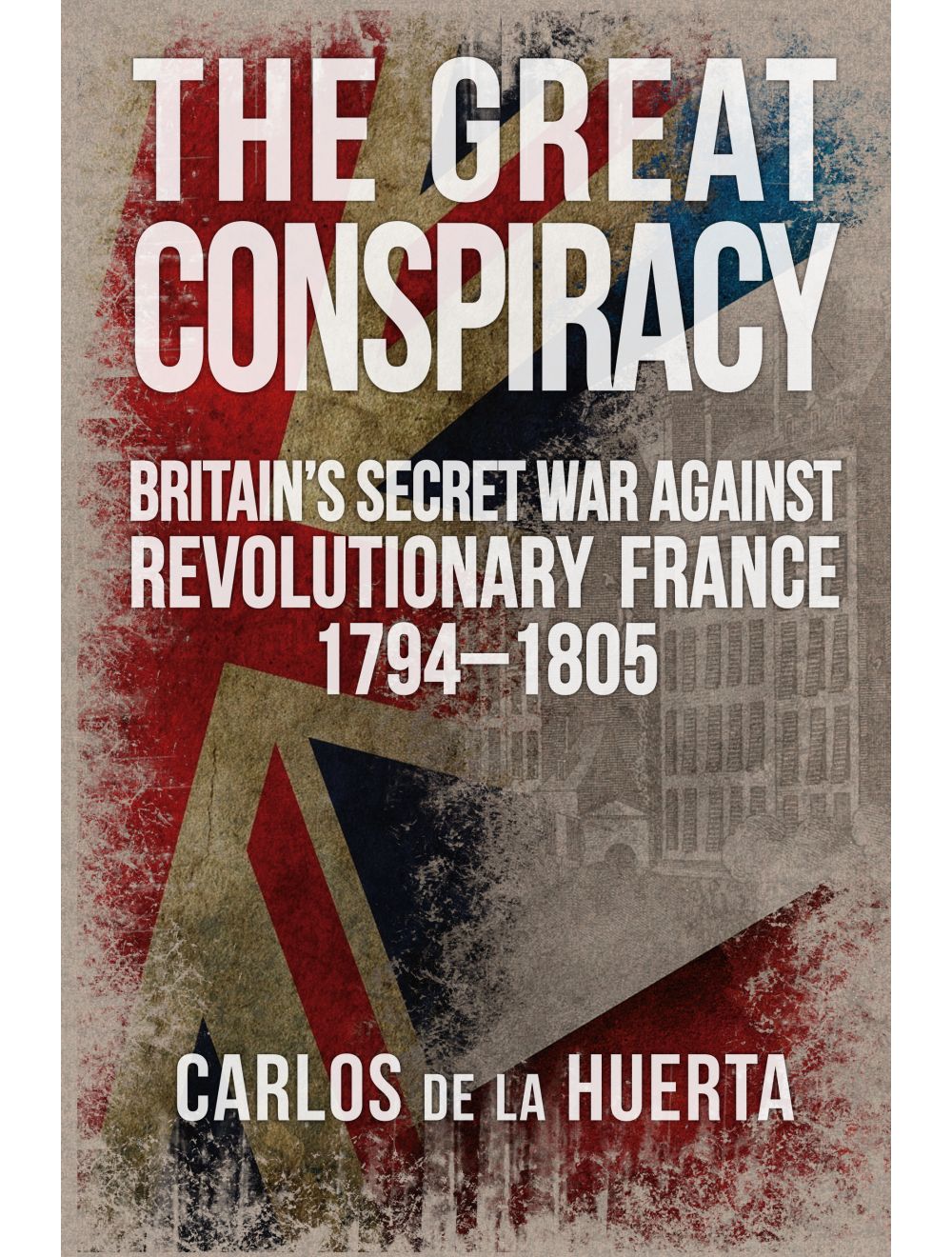 Be the first to review this product
Discover the underground war waged between Britain and Revolutionary France
Regular Price £20.00 Online Price: £18.00
Availability: Out of stock
ISBN
9781445659480
Add to Wish List
Details
From the far-flung battlefields of Europe and Asia to the famous naval encounters on the high seas, the global conflict between Britain and Revolutionary France has long captured the popular imagination. What has been lost to history, however, is that behind the curtain of political show and public perception, a parallel shadow war was being waged to overthrow the French Republic and restore the Bourbons to the throne.

The Great Conspiracy is a tale of secret agents and secret police, dissident generals and recalcitrant sailors. Through the cloak-and-dagger story of diplomatic missions and political intrigue, state prisoners and state murders, this book offers a new interpretation of an important episode in history, showing for the first time how France’s knowledge of British espionage influenced her foreign policy, diplomatic relations and treatment of prisoners of war and political opponents.
Reviews
Write Your Own Review
Only registered users can write reviews. Please Sign in or create an account 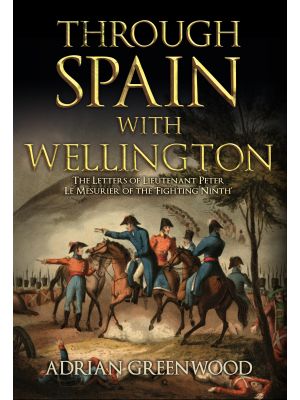 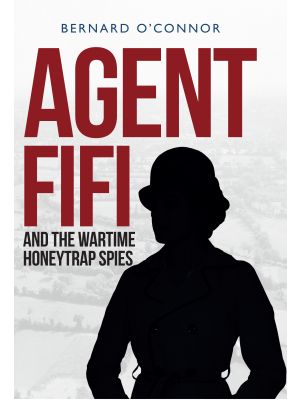