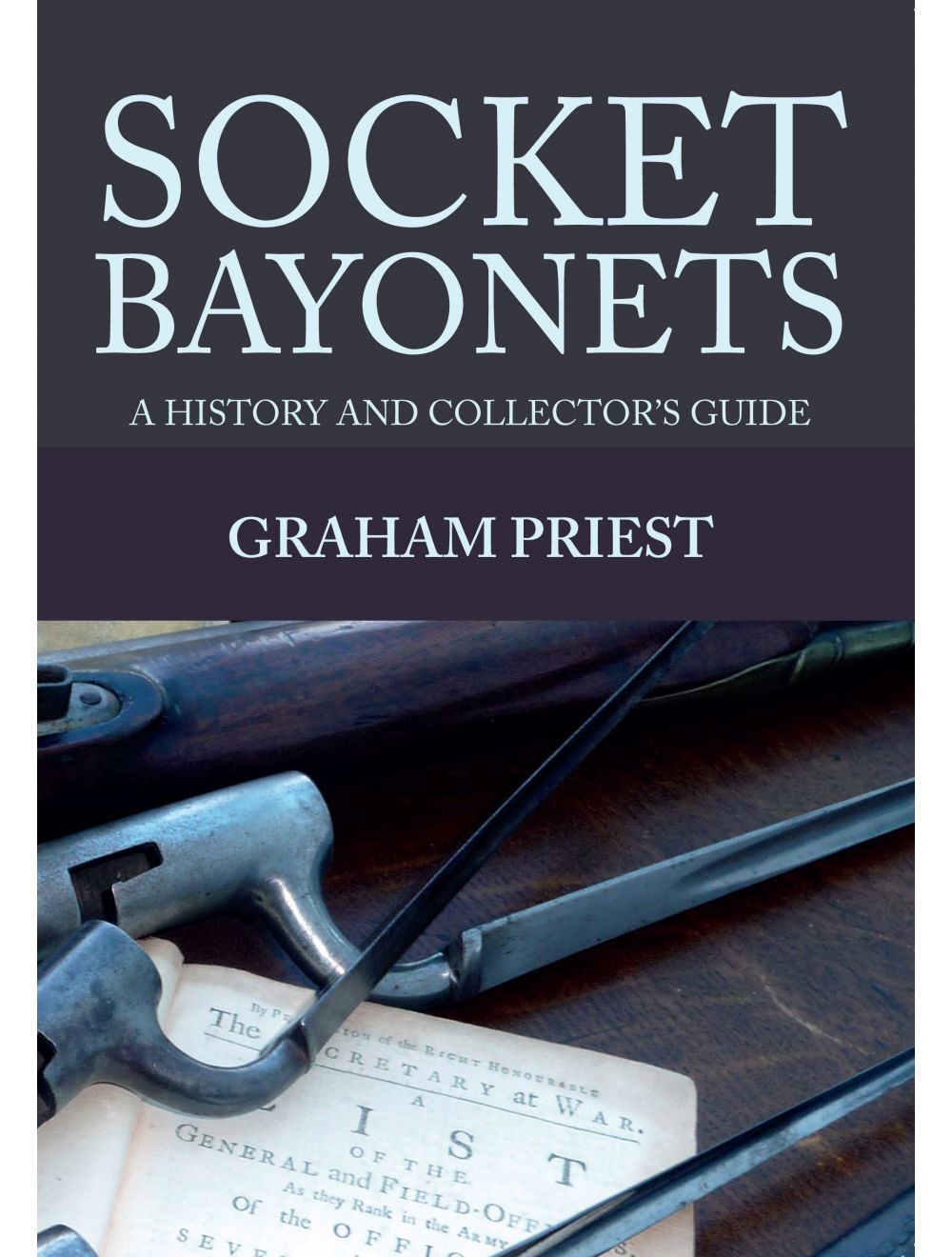 A History and Collector's Guide

Be the first to review this product
Explores the fascinating world of socket bayonets.
Regular Price £14.99 Online Price: £13.49
Availability: In stock
ISBN
9781445649917
Add to Wish List
Details
The bayonet was originally developed in the seventeenth century in its early ‘plug’ form, probably as a hunting ancillary. From this starting point it became a military success, helping to abolish the pike as a British army weapon. Innovative technologies were used to allow both bayonet and musket to be used together, by adoption of a socket, and the use of this weapon in many European wars during the early eighteenth century influenced its international prestige. In the nineteenth century mass-produced, interchangeable and breech-loaded firearms appeared, but the bayonet lived on. Methods of attachment were improved, and single-shot firearms and traditional warfare tactics required its issue in most countries until the 1880s, and in Russia and Great Britain into the twentieth century. Designers at this time attempted to expand the role of the bayonet as a digging tool or sidearm, and produced unusual and decorative examples. Even during the First World War the socket bayonet was Imperial Russia’s primary issue, and Austria, Germany and Finland used captured examples. The remainder of the twentieth century saw further development of the bayonet in many countries, such as Soviet Russia, Britain (miniature ‘pig-sticker’ and later variants), Belgium (tubular version), Switzerland (‘luxury’ model). Today, Britain’s armed forces remain the latest exponents of the socket bayonet.

In this book, Graham Priest uses clear, detailed images to guide the reader through the history of the socket bayonet, showing common examples and rarer versions to provide a rounded introduction to the topic.
Reviews
Write Your Own Review
Only registered users can write reviews. Please Sign in or create an account 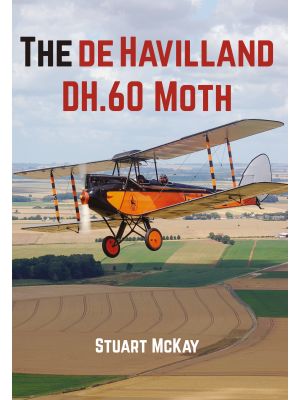