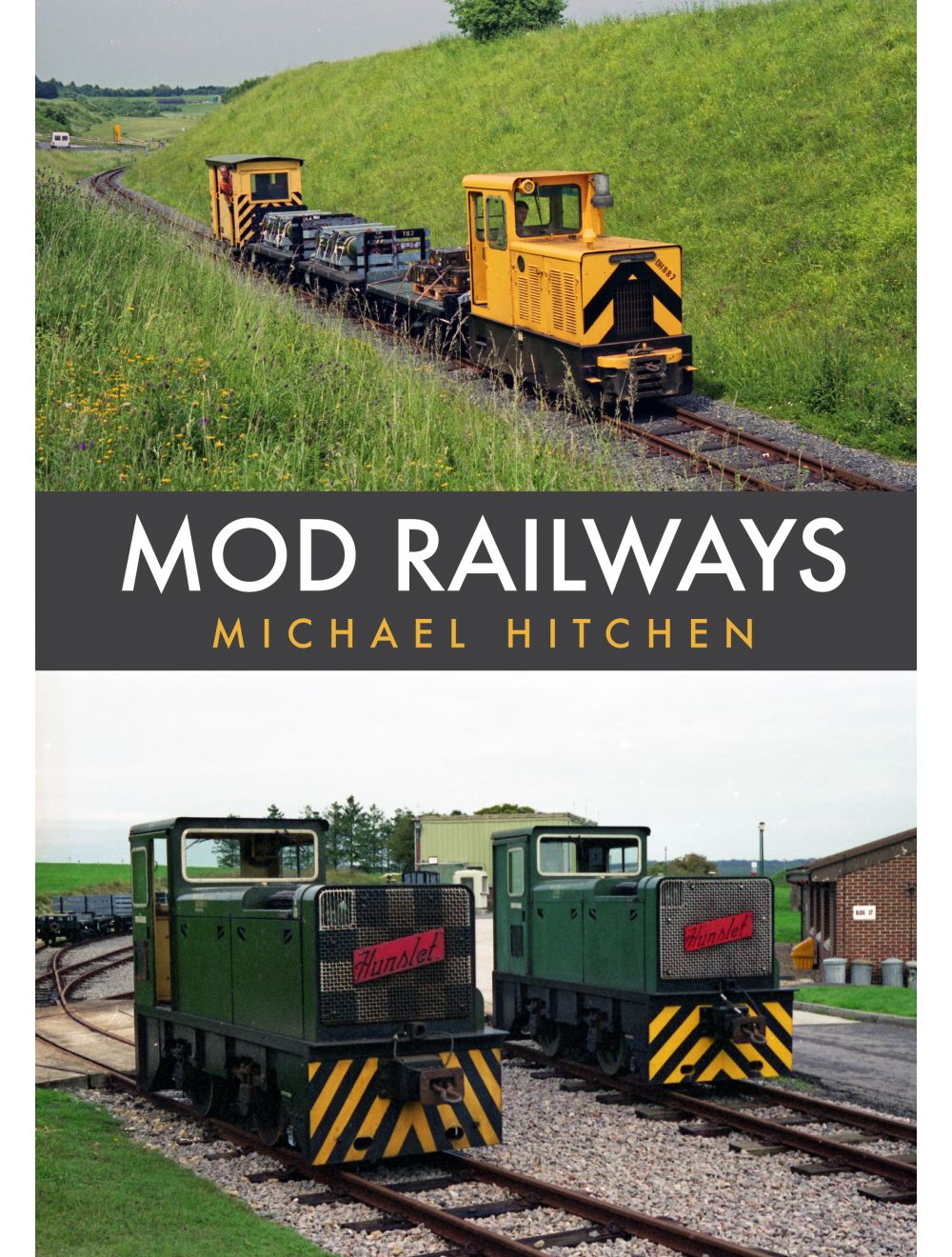 Be the first to review this product
A pictorial record of this interesting curiosity of Britain's railway network. This book looks at rolling stock used at a number of locations, both standard and narrow gauge, and where appropriate the locations served by these largely unknown systems.
Regular Price £15.99 Online Price: £14.39
Availability: In stock
ISBN
9781445697987
Add to Wish List
Details

Across the country at numerous locations the government operated another railway, hidden from the public, behind high wire fences. These were the railways serving the Ministry of Defence. A fascinating collection of sites, with differing gauges, origins and functions.

At its peak in the 1950 and 1960s the nation was covered with rail-served military locations, varying from a siding right up to huge storage locations, with self-contained internal networks. Each military service had its individual rail command, operating independently, with different locos types and even gauges. Recent history has seen these brought together, amalgamated as the Defence Rail Organisation. Unlike many industrial rail systems, a feature of military rail sites was the high standard of maintenance, not only of the rolling stock, but of the surrounding environment, well kept track formations were a usual order.

Part of the fascination of these railways was the mystery that naturally surrounded their operation, use and stock. Some locations remain in use, but the large majority have been taken out of use, mainly as units have closed down, but in some case the abandonment of rail in favour of internal road transport.

This book looks at rolling stock used at a number of locations, both standard and narrow gauge, and where appropriate the locations served by these largely unknown systems. 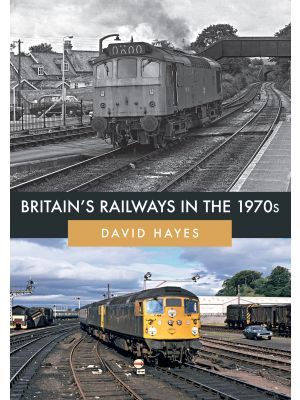 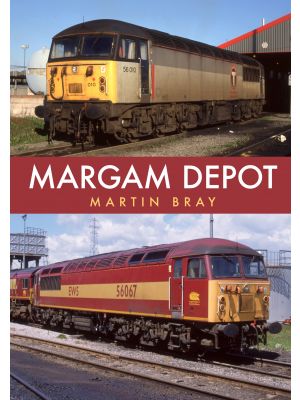 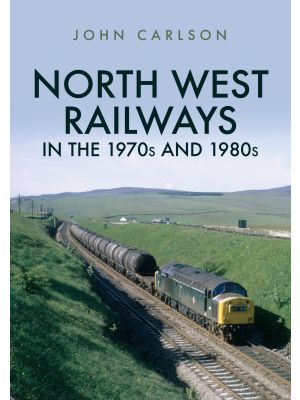 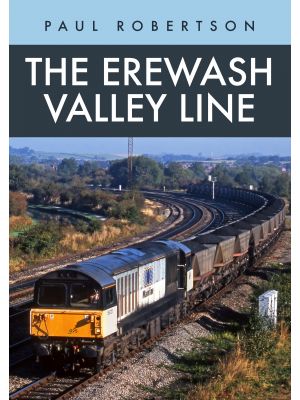