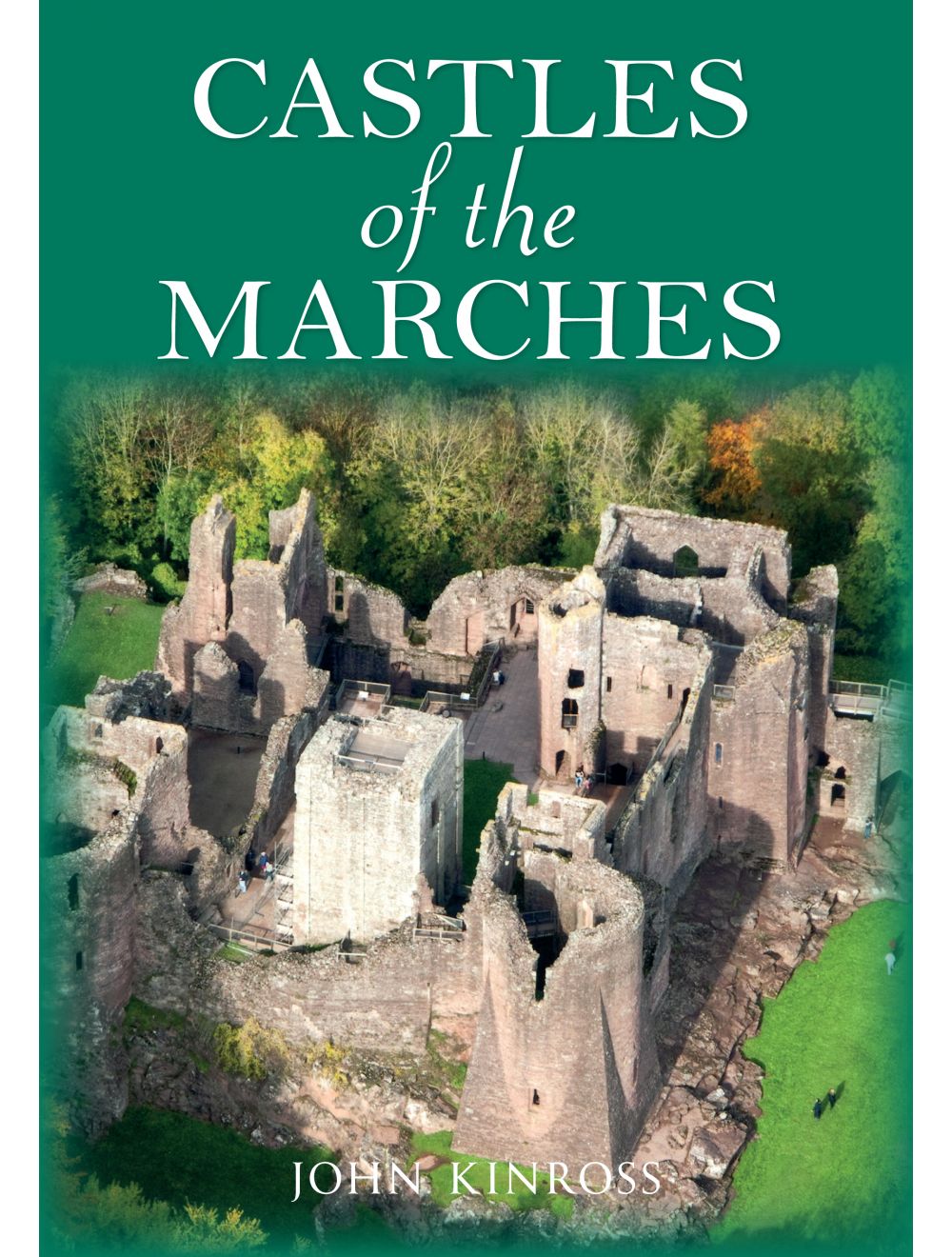 By Steamer to the South Coast

Be the first to review this product
A fascinating insight into the historic castles of Herefordshire, Shropshire and the Welsh Marches.
RRP: £14.99 Online Price £13.49
Availability: In stock
ISBN
9781445648002
Add to Wish List
Details
In this stunning, full-colour book, John Kinross explores the fascinating history behind the castles of Herefordshire, Shropshire and the Welsh border. Areas characterised by their rural beauty and agricultural charm, it is no surprise that they are home to such extraordinary relics. From the majestic Goodrich Castle, which is situated on the River Wye and boasts one of the most intact sets of medieval domestic buildings surviving today, to the red sandstone fort at Shrewsbury, protected by the River Severn, each site tells a different tale. 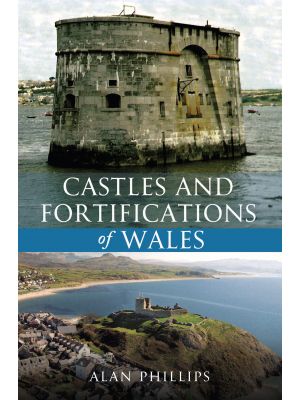 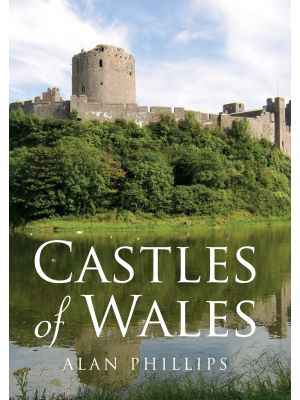 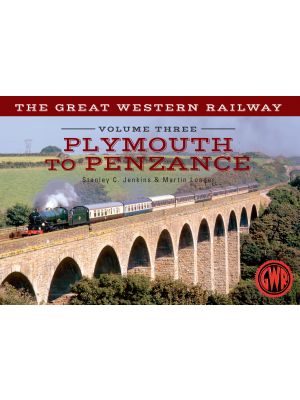 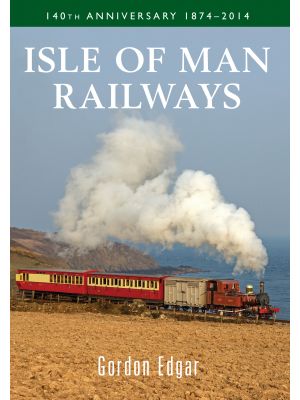