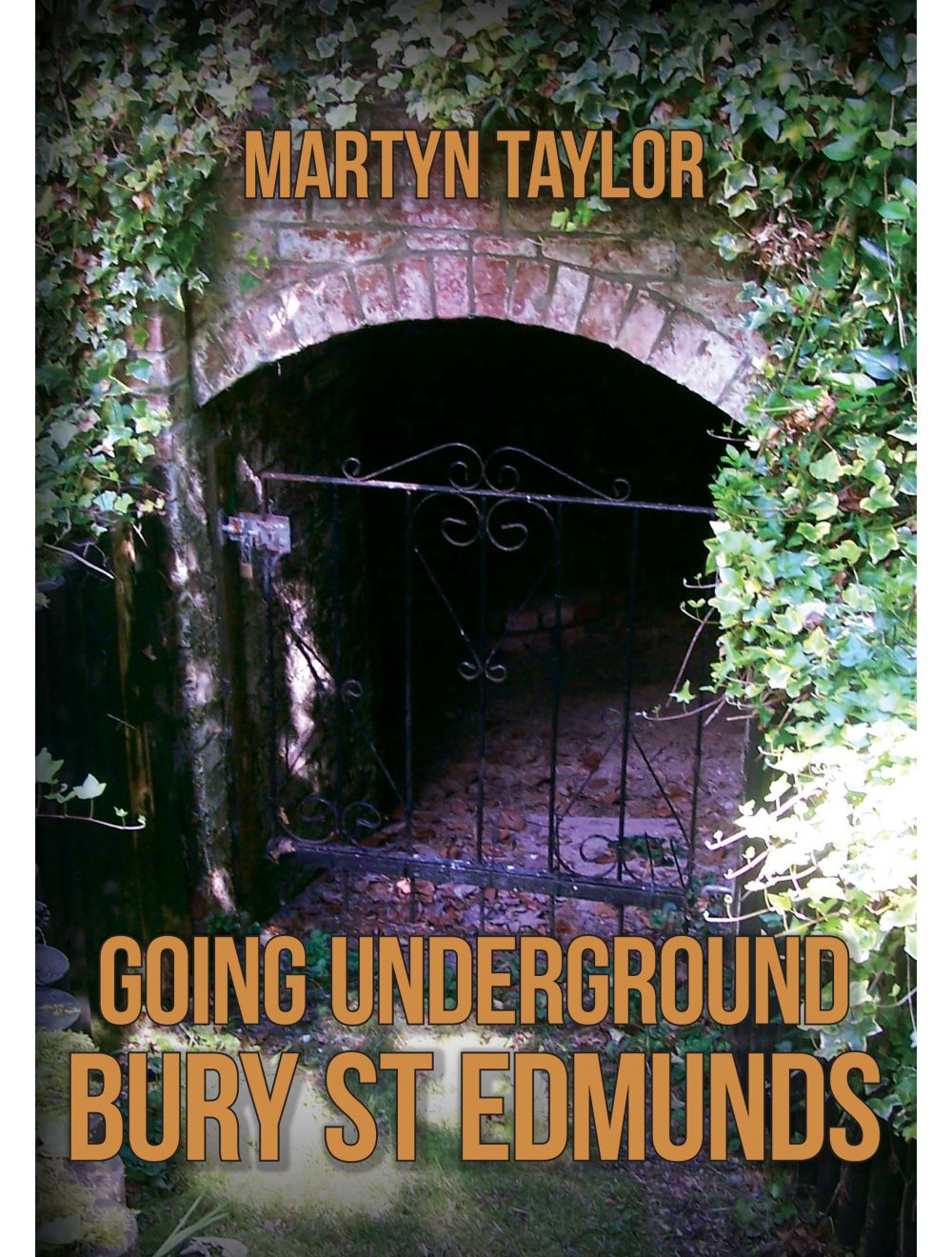 Be the first to review this product
A fascinating illustrated exploration of the underground world and history beneath Bury St Edmunds in Suffolk.
Regular Price £15.99 Online Price: £14.39
Availability: In stock
ISBN
9781398105089
Add to Wish List
Details

At the heart of the historic Suffolk market town of Bury St Edmunds is the ruined eleventh-century abbey. The magnificent abbey church, once one of the richest and most powerful Benedictine monasteries in England and among the largest in Europe, was built over several generations. The chosen material was flint encased with limestone, the bonding agent being lime mortar. Chalk, the necessary requirement for this, had to be mined deeply and therefore Bury has chalk mines to the east, west and in a central part of town. Centuries later, catastrophic consequences occurred when thirty houses that had been built above the chalk mines were affected by property blight and had to be demolished.

With the closure of the abbey following the Dissolution of the Monasteries in 1539, there were stories of medieval ghostly figures traversing the town via secret tunnels, unable to rest. Some of their Anglo-Saxon ancestors were discovered in a cemetery when building works were underway on the edge of town. 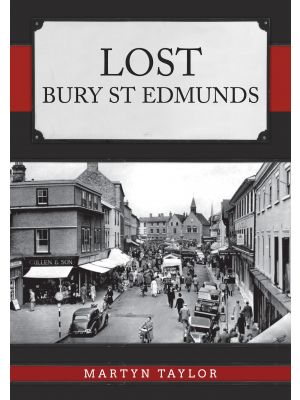 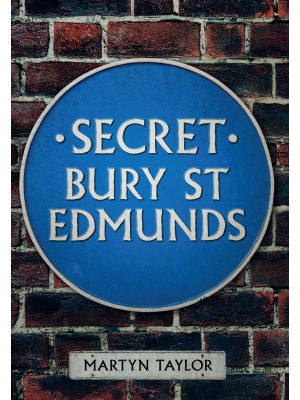