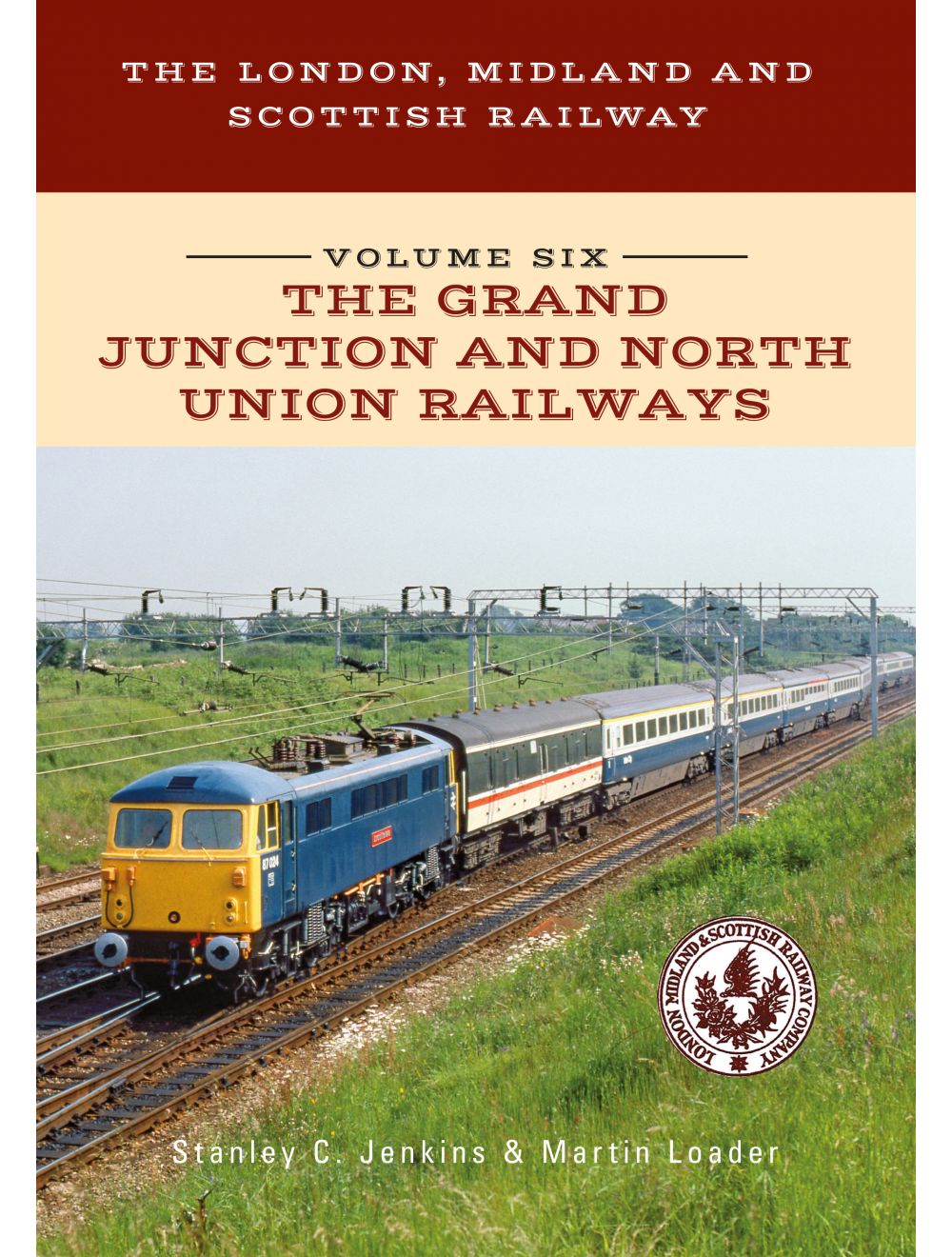 Be the first to review this product
This fascinating selection of photographs shows how two of Britain's most iconic railway lines have changed and developed over a century and more.
Regular Price £14.99 Online Price: £13.49
Availability: In stock
ISBN
9781445668420
Add to Wish List
Details
Approved in May 1833 at the same time as the London & Birmingham Railway, the Grand Junction Railway was intended to act as a link between the London & Birmingham and the Liverpool & Manchester Railway. Built under the guidance of Joseph Locke, the Grand Junction was opened along its complete length on 4 July 1837. From 19 August 1839, through coaches were able to run for 218 miles from London through Birmingham to Preston. Preston had been connected to the railway network through the North Union Railway, which had been laid out by Irish engineer Charles Blacker Vignoles and opened to the public on 31 October 1838.

Brought into existence to facilitate the ambitious aspiration of long-distance railway communications between London and Scotland, these lines would be among those that amalgamated in 1846 to form the London & North Western Railway, the forerunner of today’s West Coast Main Line.

This book, the last in a six-part series, will examine these lines along with the Trent Valley Railway, all vital links in the network of railways that became the West Coast Main Line, one of the busiest railways in Britain, if not the world.
Reviews
Write Your Own Review
Only registered users can write reviews. Please Sign in or create an account 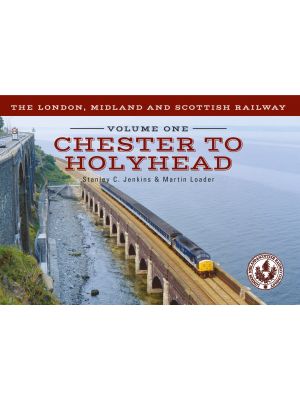 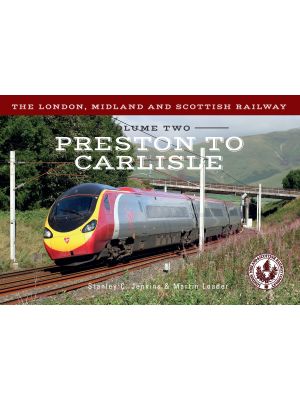 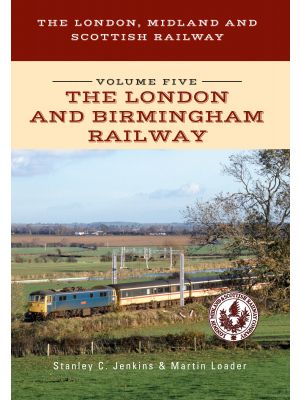