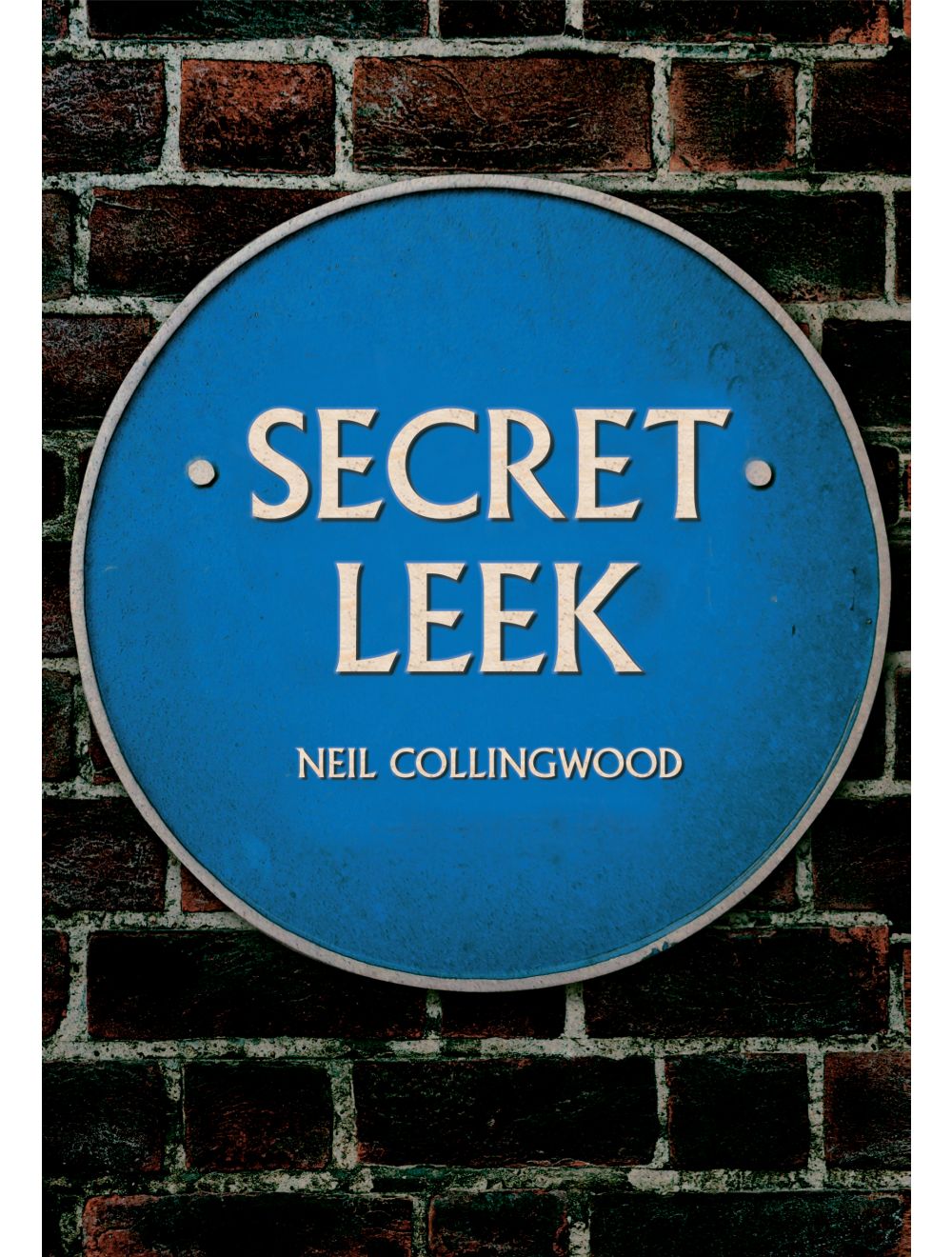 Be the first to review this product
Explore the secret history of Leek through a fascinating selection of stories, facts and photographs.
Regular Price £15.99 Online Price: £14.39
Availability: In stock
ISBN
9781445663722
Add to Wish List
Details
Leek is the principal town of the Staffordshire Moorlands and the most important centre on the south western edge of the Peak District. It stands on a hill in a large bend in the River Churnet and is locally known as 'The Queen of the Moorlands'. In the late 18th and 19th centuries the town changed from a sleepy market town to a centre of silk weaving and several large mills were constructed, one of which can be seen looming above the road to Macclesfield. Leek boomed and the population multiplied during this time but nothing now remains of the silk industry in Leek.

In Secret Leek, local author and historian, Neil collingwood, takes the reader off the beaten track and into the less well-known episodes of the town’s history. From tales of famous and infamous characters, strange events and hidden architectural gems, this new book will prove to be a must have for everyone’s bookshelf, appealing not only to those with a keen interest in the history of Leek but also to the casual reader who wishes to learn more about this fascinating and historical corner of Staffordshire.
Reviews
Write Your Own Review
Only registered users can write reviews. Please Sign in or create an account 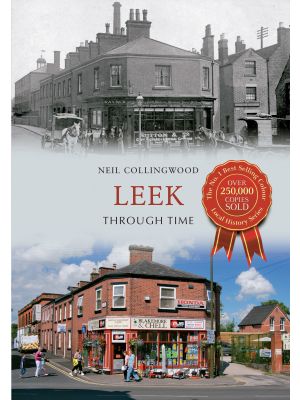 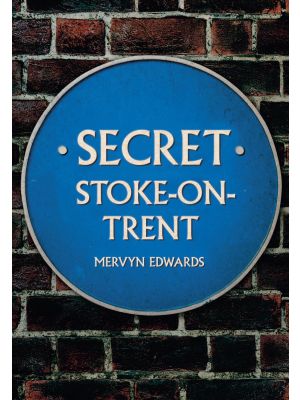