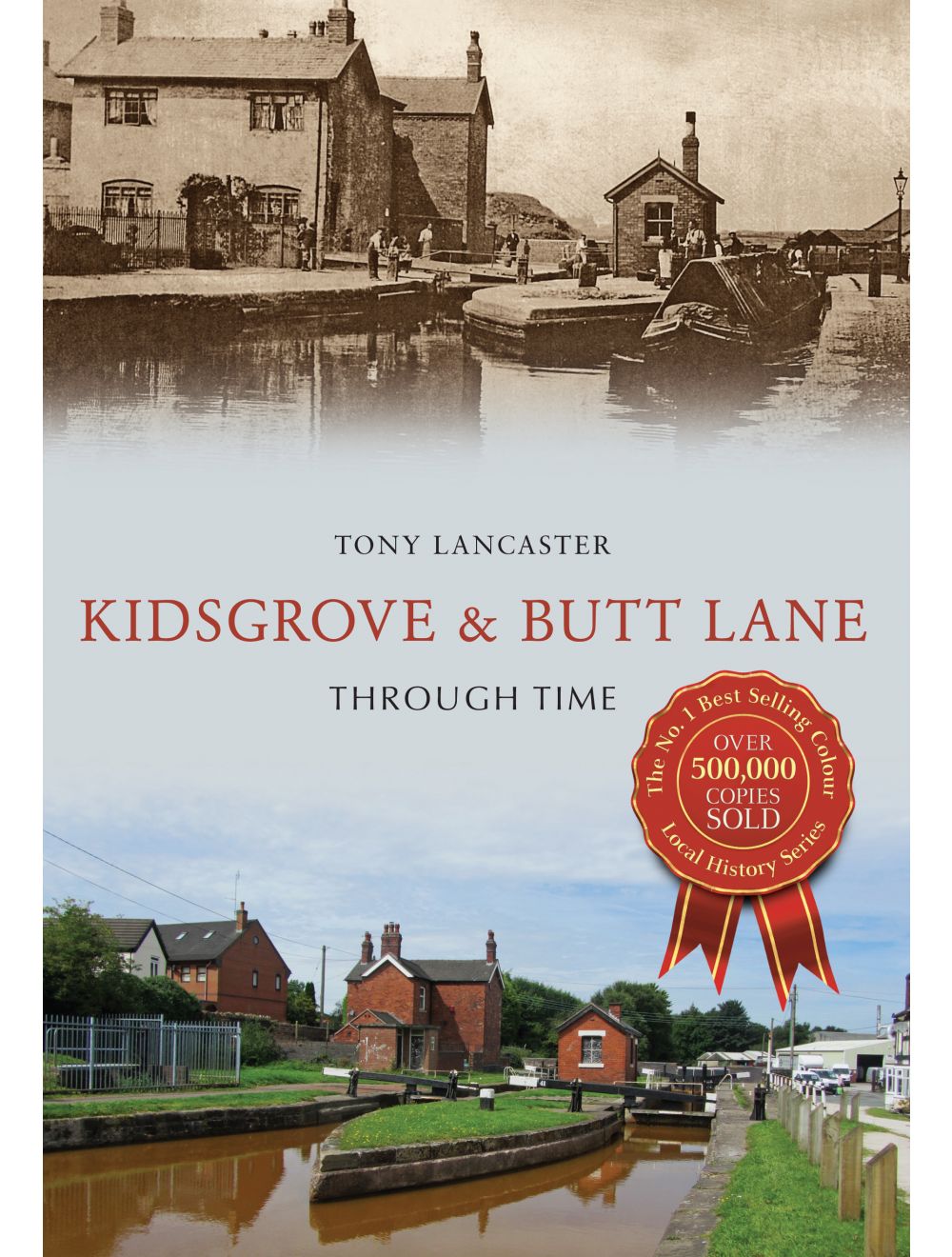 Be the first to review this product
This fascinating selection of photographs traces some of the many ways in which Kidsgrove & Butt Lane has changed and developed over the last century.
Regular Price £15.99 Online Price: £14.39
Availability: In stock
ISBN
9781445654263
Add to Wish List
Details
The North Staffordshire town of Kidsgrove grew around coal mining from the 18th century and soon began to flourish with the arrival of canal transport and the construction of the famous Harecastle Tunnel. By the late 1700s industry in the town was booming and mine owners enjoyed rich pickings, evidenced by their stately mansions, most notably Whitehall and Clough Hall which remain today. The introduction of the railway system in the mid 1800s continued the town’s growth and prosperity but in the latter half of the 1900s industrial Kidsgrove began to decline with the closure of its mines and the older of the canal tunnels becoming disused. Since then, transport links to and from the town have been improved resulting in the rapid growth of housing between the end of the second world war and the 1990s.

Readers are invited to follow a timeline of events and watch the changing face of Kidsgrove as Tony Lancaster guides us through the local streets.There is something for everyone here, whether they have lived in the area all their lives, or whether they are just visiting for the first time.
Reviews
Write Your Own Review
Only registered users can write reviews. Please Sign in or create an account