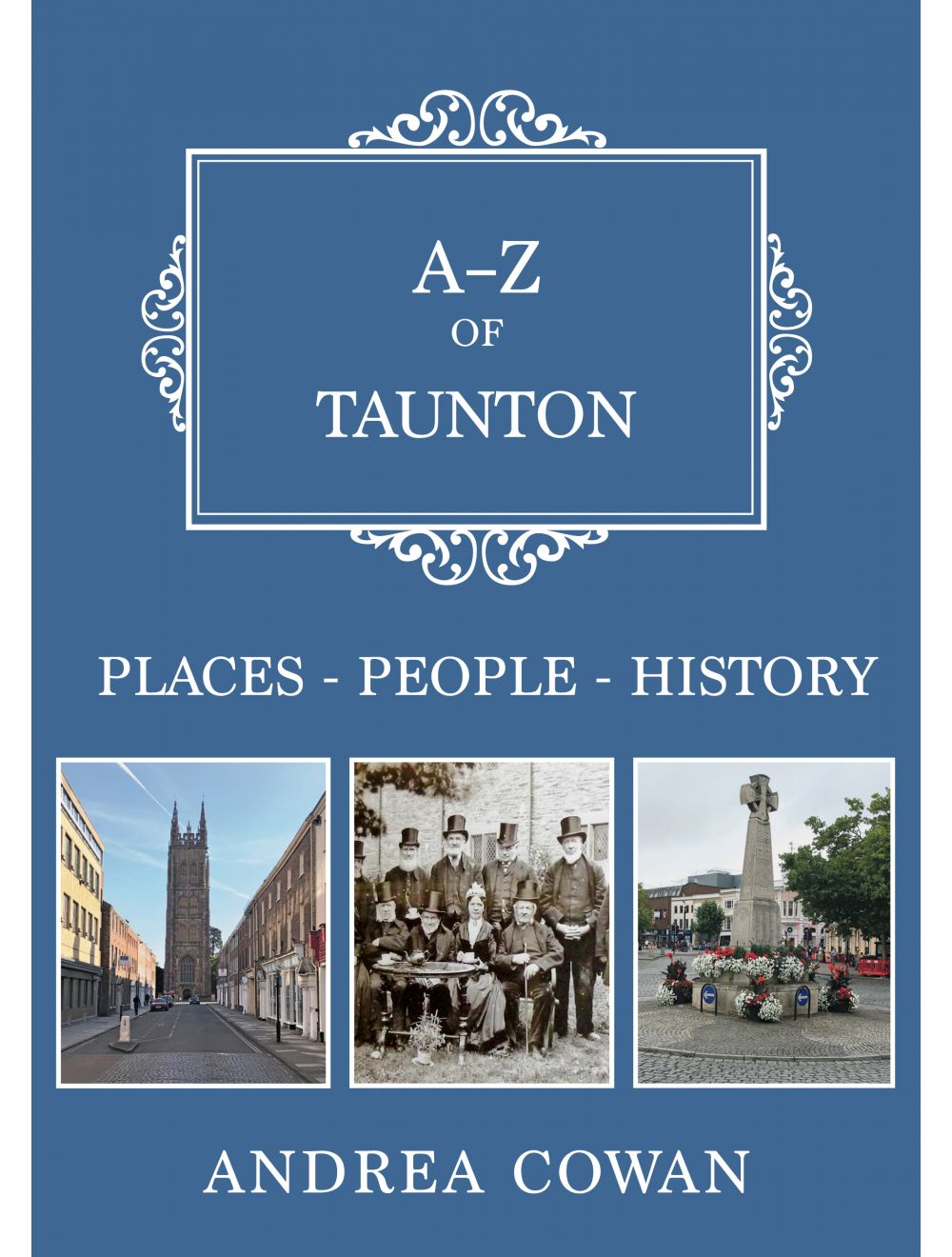 Be the first to review this product
A fascinating journey through Somerset’s county town of Taunton highlighting its people, places and heritage across the centuries.
Regular Price £15.99 Online Price: £14.39
Availability: Out of stock
ISBN
9781445695716
Add to Wish List
Details

Taunton has always had a special and significant place in Somerset's history. Lying on the River Tone between the Quantock, Blackdown and Brendon Hills in an area known as the Vale of Taunton, what began as a Saxon village called Tone Tun (‘tone’ meaning river, ‘tun’ meaning farm or enclosure) is now the county town of Somerset. Along with its rise in importance and stature comes an enthralling history, and the streets are lined with many fine architectural features and beautiful heritage sites.

The Civil War was a particularly turbulent time in Taunton, with several sieges and the destruction of many of the town’s medieval and Tudor buildings. Later, during the Monmouth Rebellion, Taunton was one of the places where, in June 1685, the Duke of Monmouth declared himself King of England. The uprising was followed by the Bloody Assizes presided over by the notorious Judge Jeffreys.

In ‘A-Z of Taunton’, author Andrea Cowan takes the reader on an engaging and enlightening tour of the town’s history and discovers some hidden gems along the way. The book looks at the stories behind the buildings, monuments, streets, parks and gardens, as well as offering a glimpse of some of the people - famous and infamous - who have played their part in shaping Taunton. From the castle, which is now home to the Museum of Somerset and the Somerset Military Museum, to the county cricket ground, and the distinctive nineteenth-century Tone Bridge to the Tudor Tavern, which is one of Taunton’s oldest buildings, this is a fascinating insight into the history of Somerset’s county town. 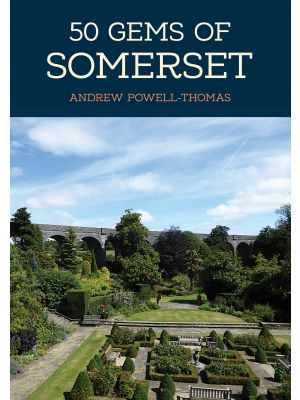 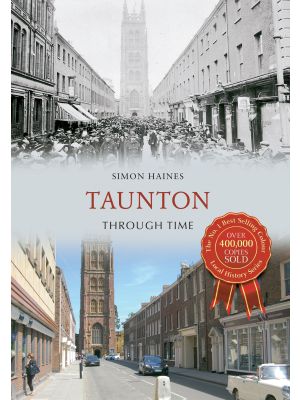