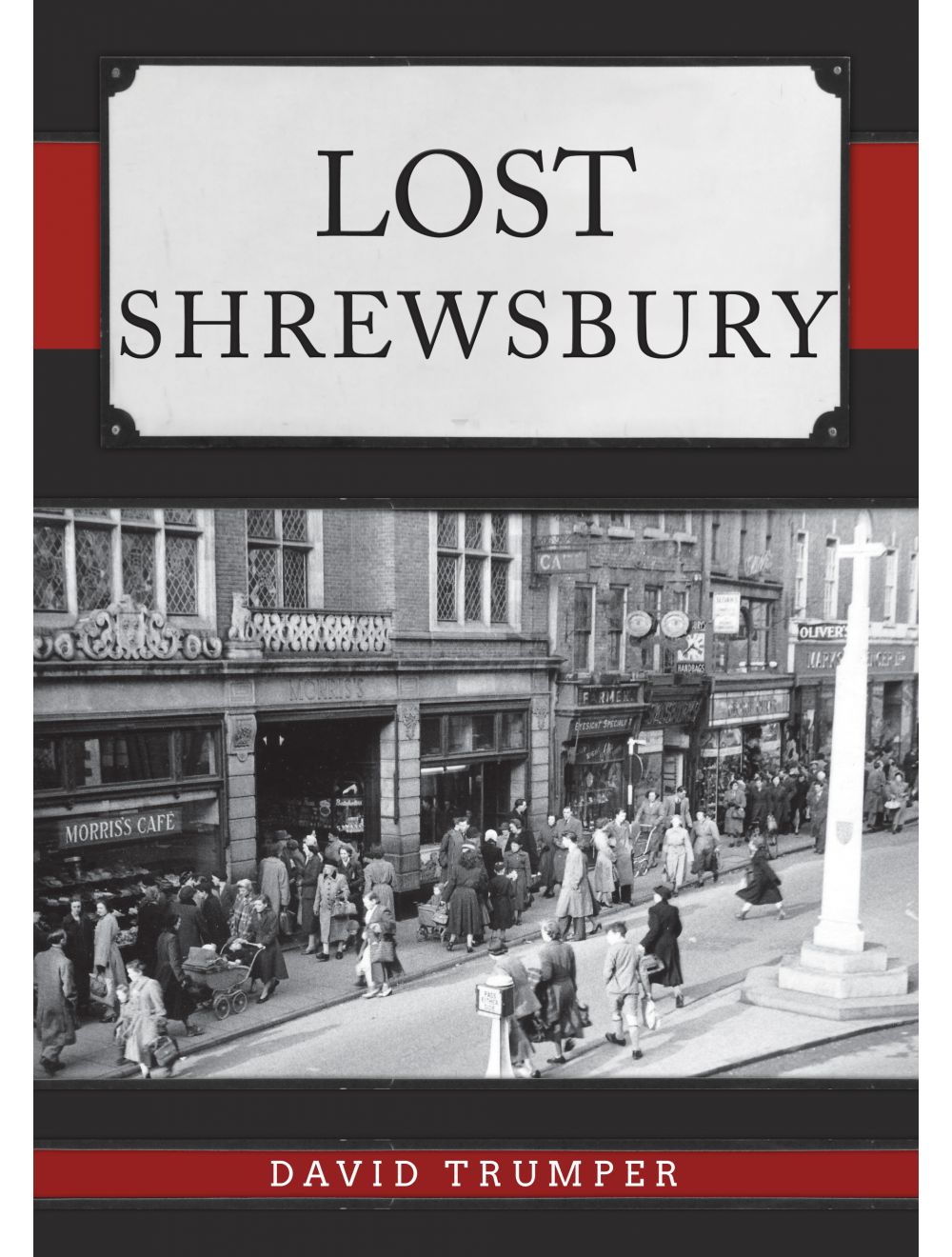 Be the first to review this product
Fully illustrated description of Shrewsbury’s well known, and lesser known, places that have been lost over the years.
Regular Price £15.99 Online Price: £14.39
Availability: In stock
ISBN
9781445693620
Add to Wish List
Details
The Shropshire market town of Shrewsbury, lying on the River Severn, was an important centre of the wool trade in medieval England and its prosperity continued up until the Industrial Revolution, with a wealth of ancient and historical buildings still standing in the town centre. Although Shrewsbury was not heavily industrialised, it was the home of the railway locomotive and lorry manufacturer Sentinel. Shrewsbury and its suburbs lost many of their buildings during the 1950s and 1960s, and life in the town has significantly changed over the decades, with the rise of new retail developments and the evolution of work and leisure.

Lost Shrewsbury presents a portrait of a town and a way of life that has radically changed or disappeared today, showing not just the industries, buildings, people and street scenes that have gone, but also many of the popular places of entertainment and much more. This fascinating photographic history of lost Shrewsbury will appeal to all those who live in the town or know it well, as well as those who remember it from previous decades.
Reviews
Write Your Own Review
Only registered users can write reviews. Please Sign in or create an account 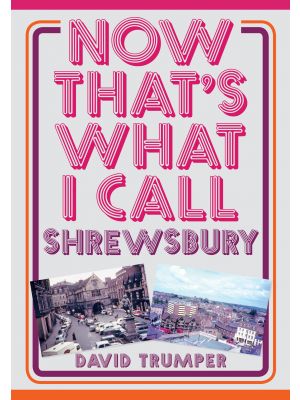 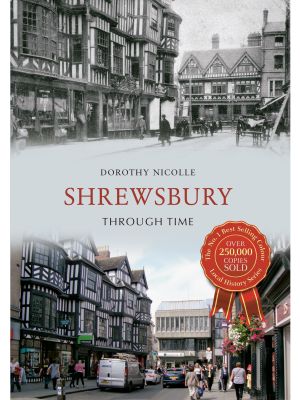