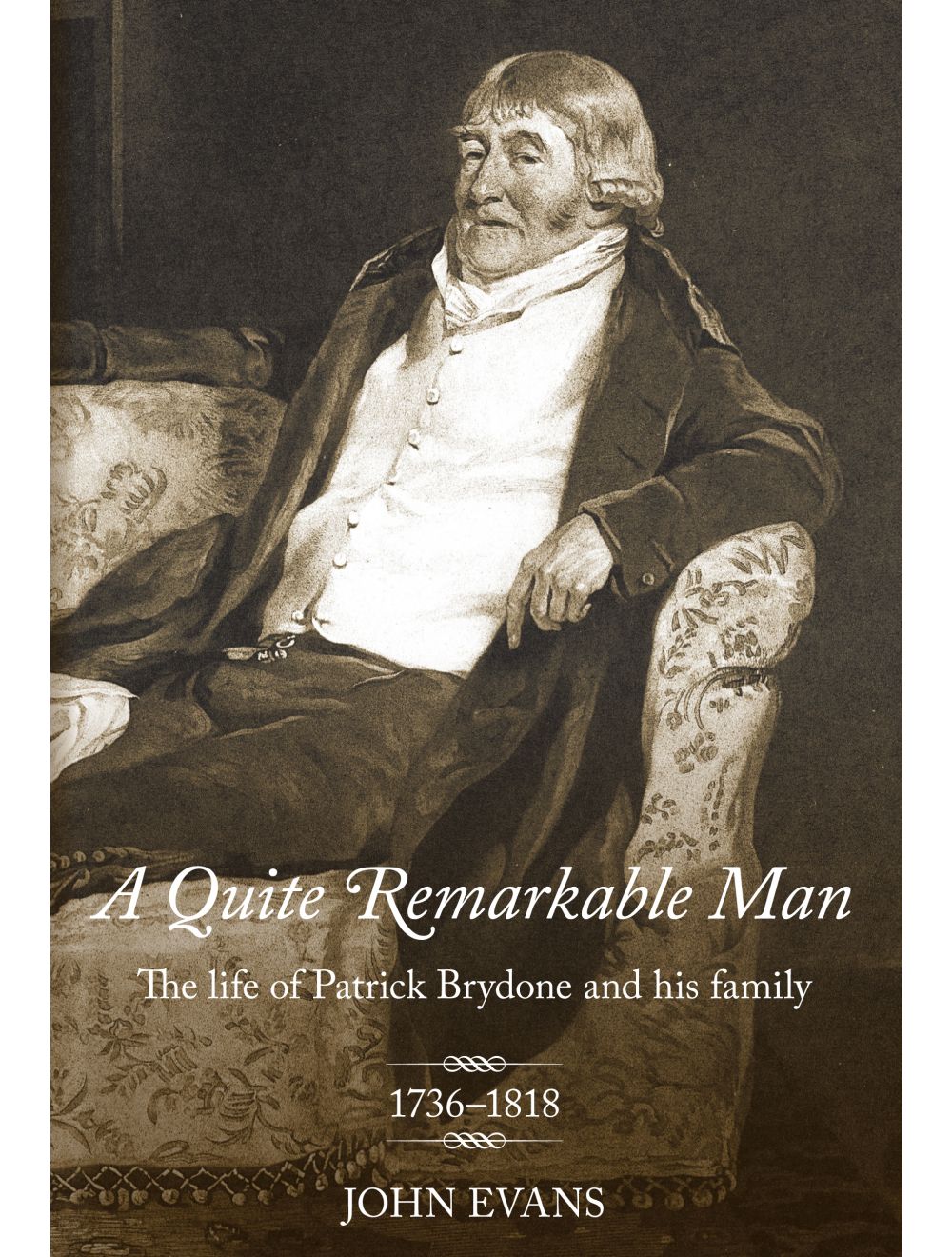 Be the first to review this product
The first biography of this remarkable figure
Regular Price £20.00 Online Price: £18.00
Availability: In stock
ISBN
9781445638904
Add to Wish List
Details

Born near Berwick-on-Tweed in the Scottish Borders, and the son of a Church of Scotland minister, Patrick Brydone served as a second lieutenant in the Seven Years' War, returning from Portugal in 1763. Hearing that other ex-soldiers were becoming guides to those wishing to explore Europe, he established a business as a travelling preceptor in Lausanne on Lake Geneva, showing both the intellectual rigour of what today we would call a scientist or polymath, and an ability to inspire curiosity and the continual search for knowledge in his charges.

Publication of a book he wrote in the early 1770s about his travels in Sicily and Malta, when tutor to two sons of the gentry, was a huge success, being published in France, Germany and the USA in various editions. Subsequent commissions took him and his charges to Vienna, Berlin, Poland and Russia and in 1777 Brydone became the tutor to the two elder sons of Lord North, the British Prime Minister at the time. Two years later, North family patronage led to him being made Comptroller General of the Stamp Office, a useful sinecure for life.

He married the thirty-three-year-old daughter of the principal of Edinburgh University in 1785 and set up home at Lennel House near Coldstream. At the age of seventy, Brydone had the good fortune to see his eldest daughter Mary married to Gilbert Elliot, heir to the earldom of Minto in Roxburghshire. Despite his eventual near blindness, he was to share many of the joys his grandchildren afforded the family. He died in June 1818.