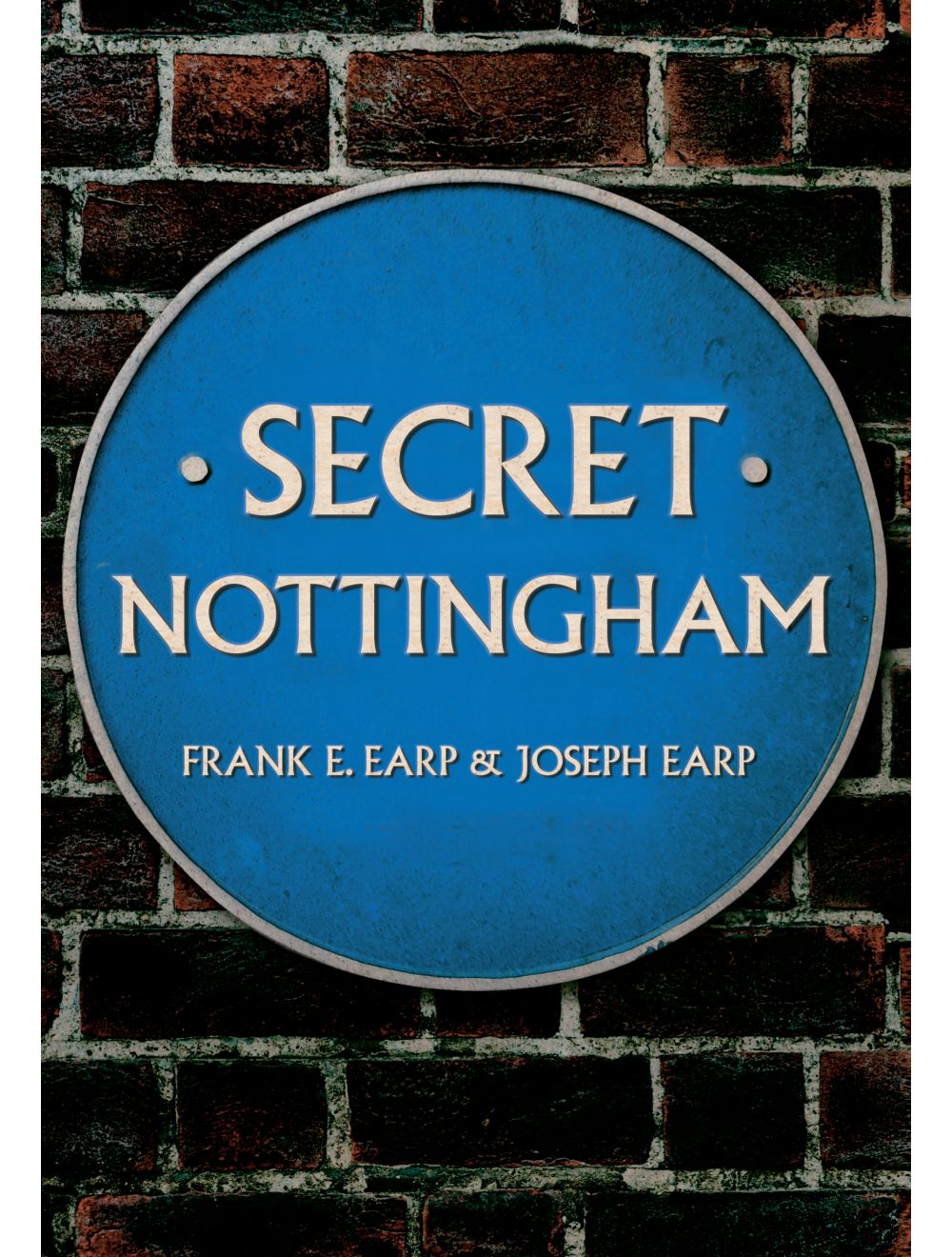 Be the first to review this product
Explore Nottingham's secret history through a fascinating selection of stories, facts and photographs.
RRP: £14.99 Online Price £13.49
Availability: In stock
ISBN
9781445652436
Add to Wish List
Details
Every corner of Nottingham is rich in history, and if the streets could talk they might tell of the people and events they have witnessed. Many ancient secrets have remained untold, such as the purpose of the great Viking ‘long-house’ found beneath the site of a demolished Victorian factory, and who built the ancient mound that once marked the site of the spot where a king of England raised his standard.

Perhaps the city’s greatest secret of all lies beneath its streets – a labyrinth of over 500 man-made caves. Visitors to Nottingham are often told not to stamp their feet too hard as they never quiet know where they will end up. Father and son authors Frank and Joe Earp are privy to these and many more of Nottingham’s secrets. Come with them as they share their knowledge within the pages of this book.
Reviews
Write Your Own Review
Only registered users can write reviews. Please Sign in or create an account 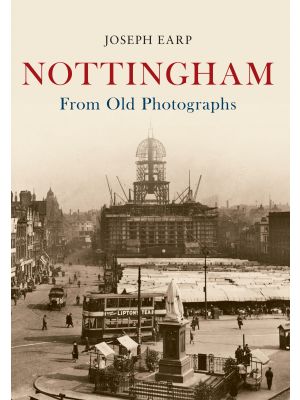