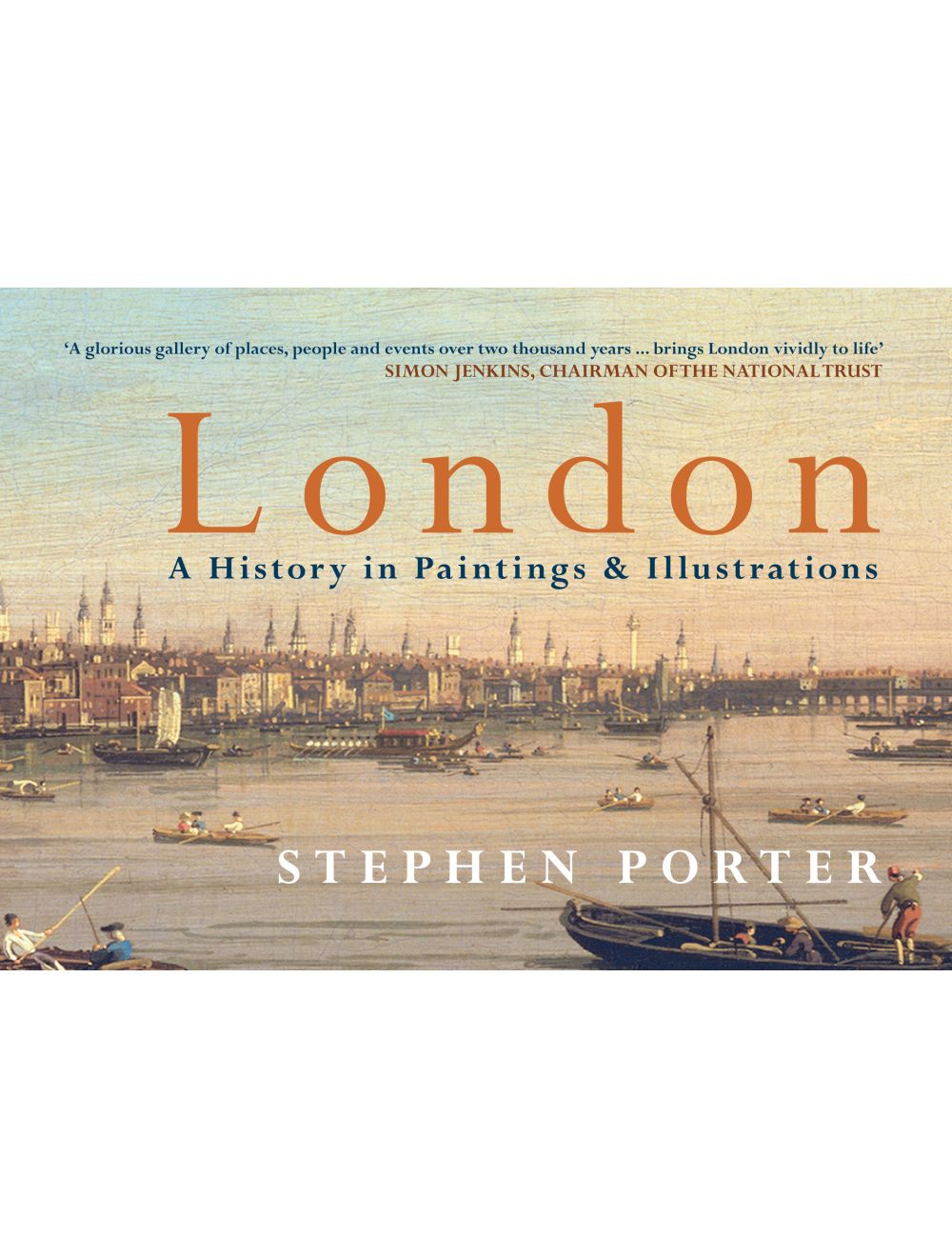 London and the Victorian Railway

A History in Paintings & Illustrations

London has been an irresistible subject for generations of artists and draughtsmen, who have captured scenes of everyday life as well as the grand occasions in a variety of moods and weather. Their work has provided us with a rich legacy that is a record of London and its people, complementing the testimony of writers in portraying the splendour and the variety, the humour and sometimes the folly within the metropolis.

The range of illustrations includes the atmospheric paintings of Claude de Jongh from the early seventeenth century, the Georgian elegance shown on Canaletto’s cultured canvases, and Gustave Doré’s disturbingly grim images of slum dwellers in Victorian London. The map-makers, too, captured the layout and character of the city and its many districts. But there are other illustrations, by little-known or anonymous draughtsmen, of particular corners or details of life within London’s many worlds. A Dutch visitor, Johannes de Witt, was at the Swan Theatre on Bankside in 1596 and sent a sketch of the interior to an acquaintance, whose copy is the only contemporary illustration of the interior of a playhouse of Shakespeare’s time. That is just one of the invaluable survivals which provide us with windows into London’s past.

This spectacular collection of images from medieval times to the present includes paintings, sketches and prints, and is accompanied by authoritative explanatory accounts of the places, people and subjects illustrated. 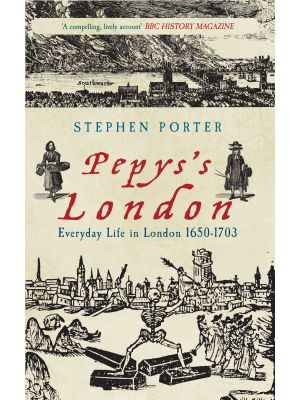 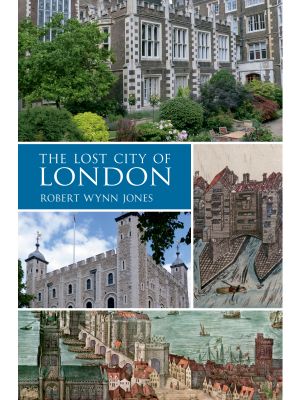