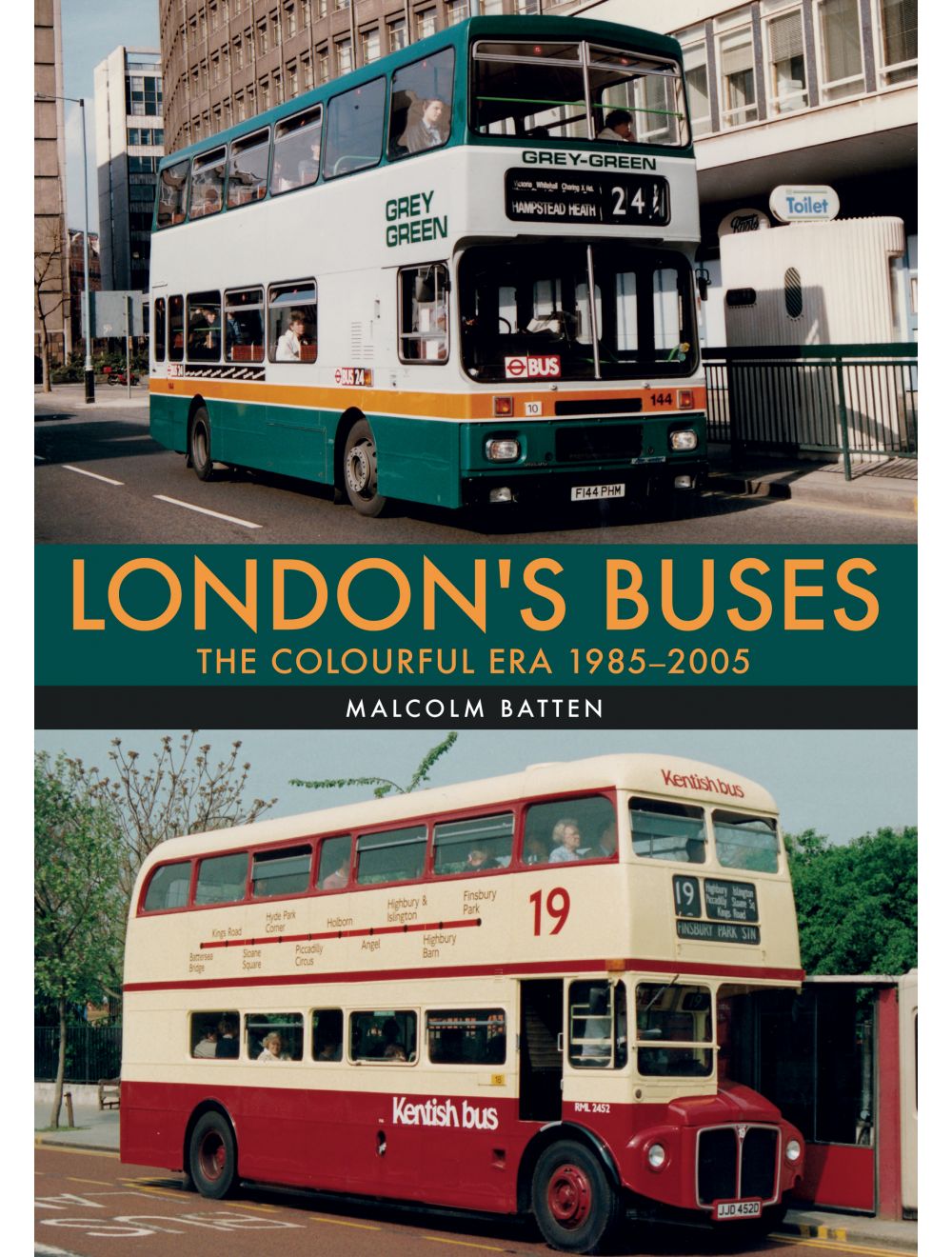 Be the first to review this product
A lavishly illustrated look at the era of privatisation of London's buses before an all-red livery was imposed.
Regular Price £14.99 Online Price: £13.49
Availability: In stock
ISBN
9781445684031
Add to Wish List
Details
Ask any tourists what colour London’s buses are and they will say red - and so they are. However, that has not quite always been the case as from 1985 until around 2005 there were buses in all sorts of colours running around the Greater London area. They did not even necessarily say that they were London buses - some claimed to be Kentish buses, while others had intriguing fleet-names like Armchair, Blue Triangle or Grey-Green. Even London Buses themselves started running vehicles in the Bexley area in a blue-and-cream livery. How did this situation come about, and why did it end?

This book looks at the period of route tendering and privatisation, the variety of operators who came to work London’s bus routes and the range of vehicle types and liveries they brought to the capital.
Reviews
Write Your Own Review
Only registered users can write reviews. Please Sign in or create an account