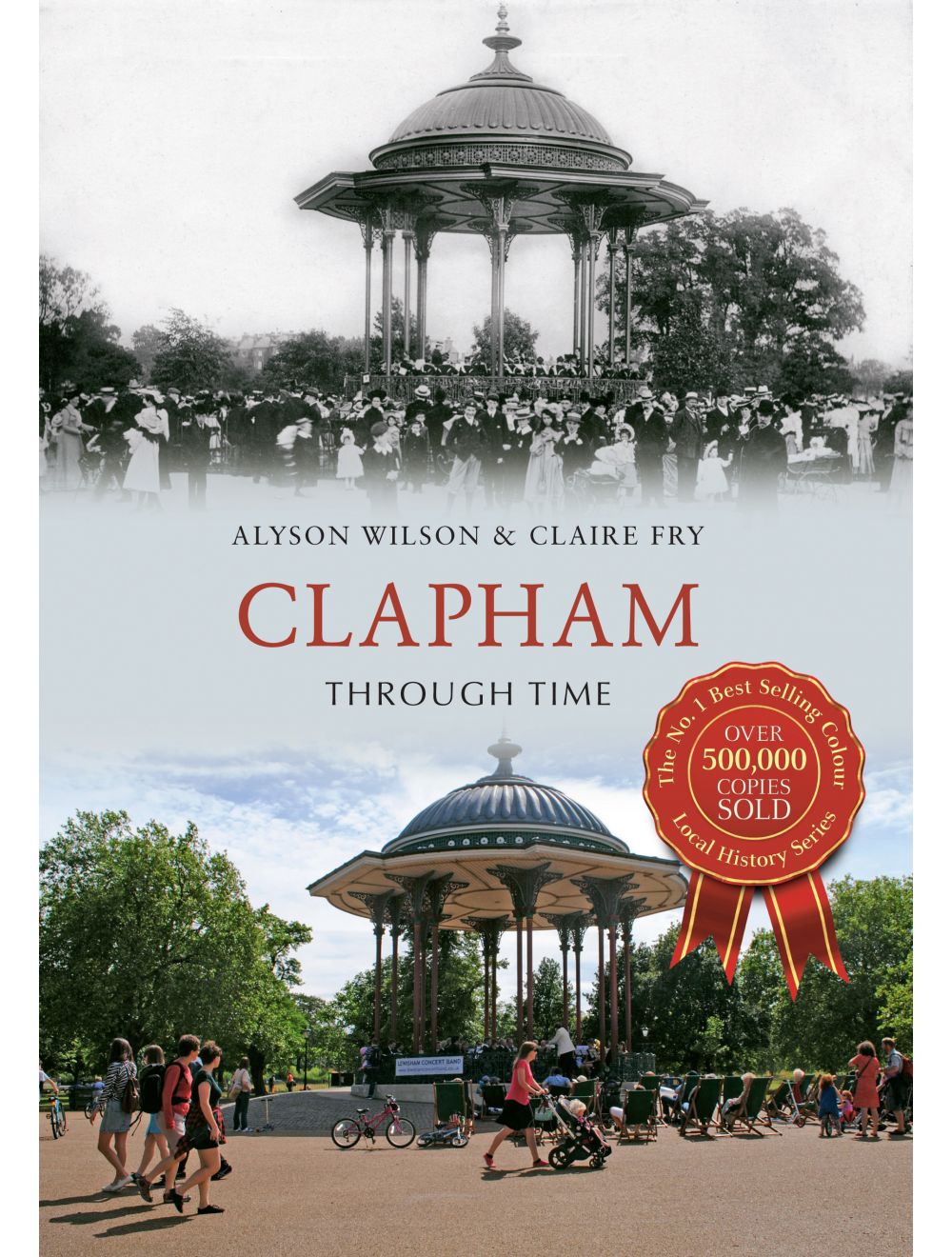 Be the first to review this product
This fascinating selection of photographs traces some of the many ways in which Clapham has changed and developed over the last century.
Regular Price £15.99 Online Price: £14.39
Availability: In stock
ISBN
9781445648040
Add to Wish List
Details
In ancient times Clapham was a secluded Surrey village, clustered round a manor house and church. By the seventeenth century, the wealthy of London were building houses here as rural retreats and, by 1800, their mansions in extensive grounds surrounded Clapham Common, which was becoming a place of recreation. The development of the railways in the nineteenth century meant that families who could afford large houses moved further out to the countryside, selling off their ground to developers who built the terraced houses which cover the area today. Around forty years ago, after a period of neglect and bomb damage from the Second World War, the area started to become ‘gentrified’ and is now a desirable London suburb.

Clapham Through Time traces these changes over the years. A few mansions have survived and been put to new uses, several churches lost during the war have been replaced, Clapham Common is recognisable though used quite differently, but the greatest change is in the appearance of the ordinary streets – the shop fronts, vehicles and people. Many who have arrived in Clapham during the last few years will be amazed by its former appearance!
Reviews
Write Your Own Review
Only registered users can write reviews. Please Sign in or create an account 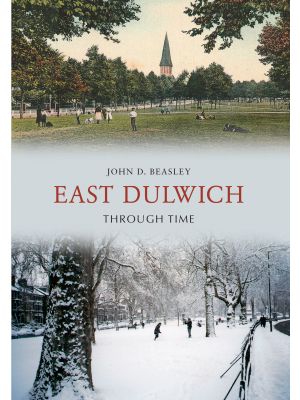 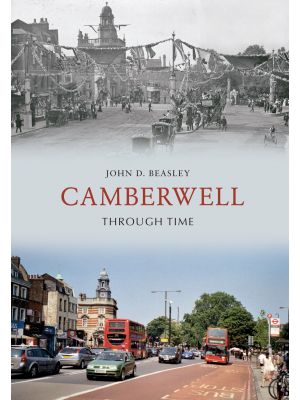