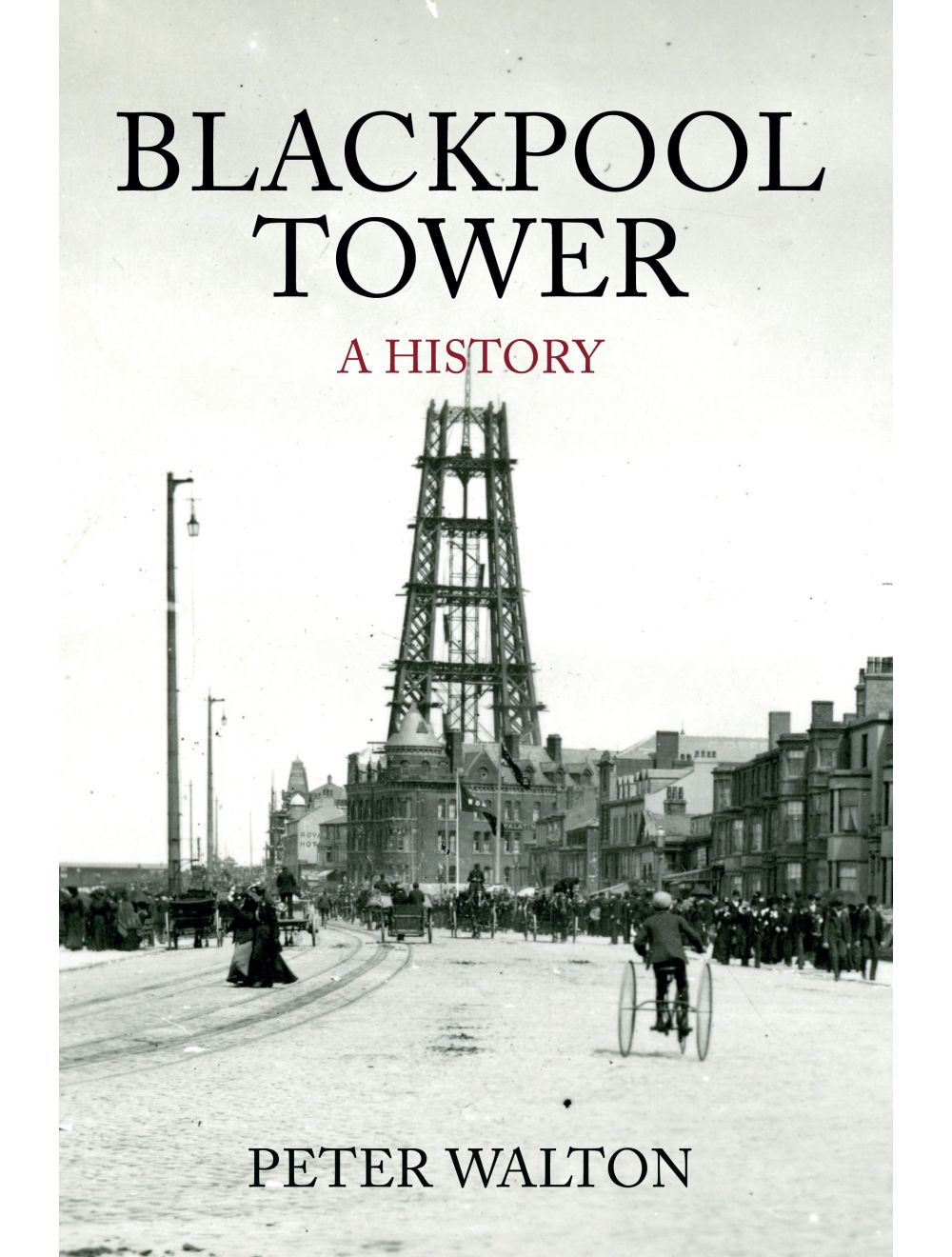 Be the first to review this product
The true story of Victorian entrepreneurship that led to the construction of one of Britain's most recognisable landscapes.
Regular Price £14.99 Online Price: £13.49
Availability: In stock
ISBN
9781445644981
Add to Wish List
Details
When Blackpool Tower was being built, many people said it would be a failure. Originally estimated at £150,000, it ended up costing twice that much and John Bickerstaffe nearly went bust building this unique attraction. But he was right. Once the Tower was open, his company made a profit every year that it existed as an independent public entity.

Not only was the Tower profitable, but it fuelled the Tower Company as Bickerstaffe built it into the dominant entertainment group in Blackpool. Under his leadership it acquired the Palace and later the Winter Gardens and Opera House. By the 1930s it was running ballrooms, cinemas, live theatre and the famous Tower Circus. The Bickerstaffe brothers were also key figures in Blackpool’s civic life.

This is a story of the Victorian entrepreneurship that created Blackpool’s most iconic building, and led to Blackpool being the apogee of seaside entertainment.
Reviews
Write Your Own Review
Only registered users can write reviews. Please Sign in or create an account 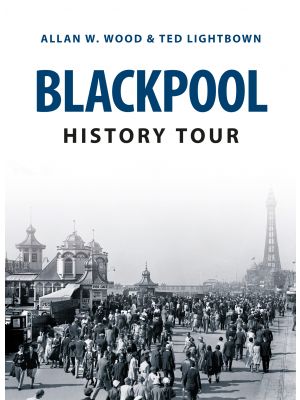 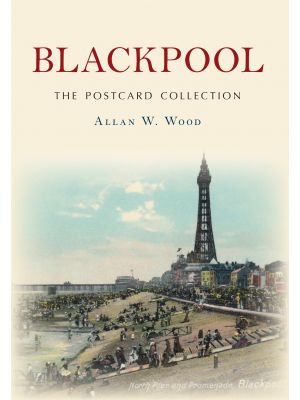