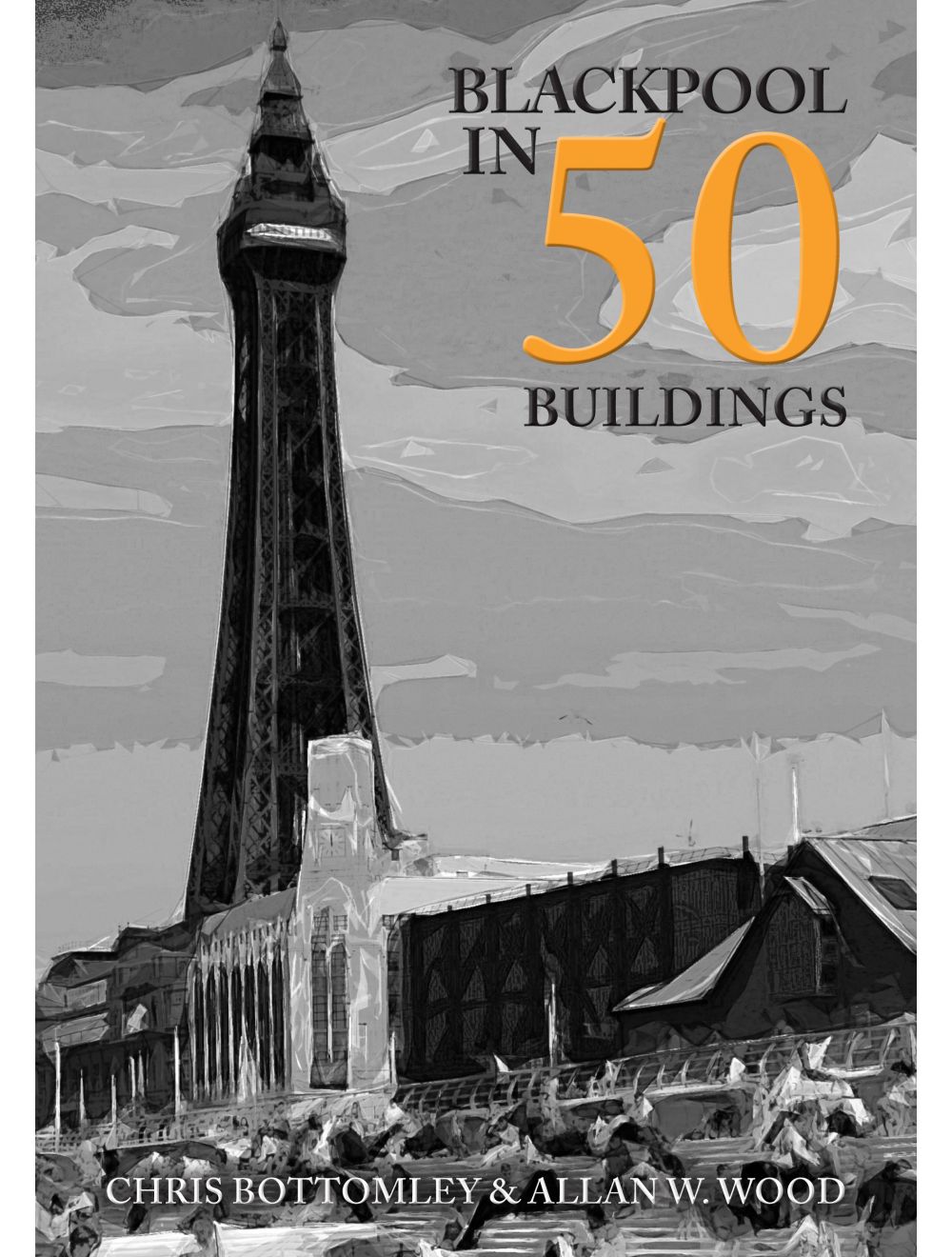 Be the first to review this product
Explore the rich history of Blackpool in this guided tour through its most fascinating historic and modern buildings.
Regular Price £15.99 Online Price: £14.39
Availability: In stock
ISBN
9781445699387
Add to Wish List
Details

Although Blackpool is not an old town, it has a wealth of fascinating buildings that represent its growth from a small village on the Lancashire coast to a centre for tourism. Visitors from nearby Liverpool and Manchester came by stagecoach in the eighteenth century but when the railways were built in the 1840s large numbers of holidaymakers were transported to the town and the population grew rapidly to cater for them. The famous promenade was developed, and piers, boarding houses, hotels, theatres, public houses, churches and a tramway system were built. Blackpool boomed and added bold buildings such as the Winter Gardens and Blackpool Tower. Twentieth-century Blackpool was Britain’s most popular holiday resort, not least for the Pleasure Beach, and although numbers have declined in recent years, millions still visit every year.

Blackpool in 50 Buildings explores the history of this fascinating Lancashire seaside resort through a selection of its most interesting buildings and structures, showing the changes that have taken place over the years. Alongside the landmark Blackpool Tower and its Tower Ballroom and Circus, the Winter Gardens and its Opera House and Pleasure Beach, the book shows the wealth of other buildings across Blackpool that have contributed to its history, including the Town Hall, North Pier, churches, schools, pubs, clubs, cinemas, theatres, hotels and a windmill. This book will appeal to all those who live in Blackpool or who have visited it over the years. 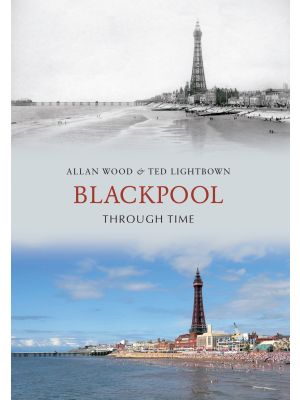 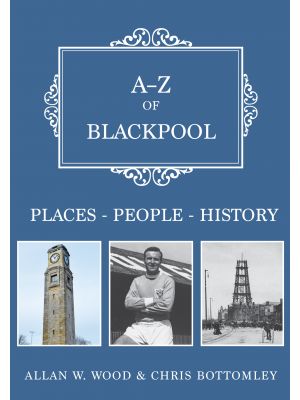