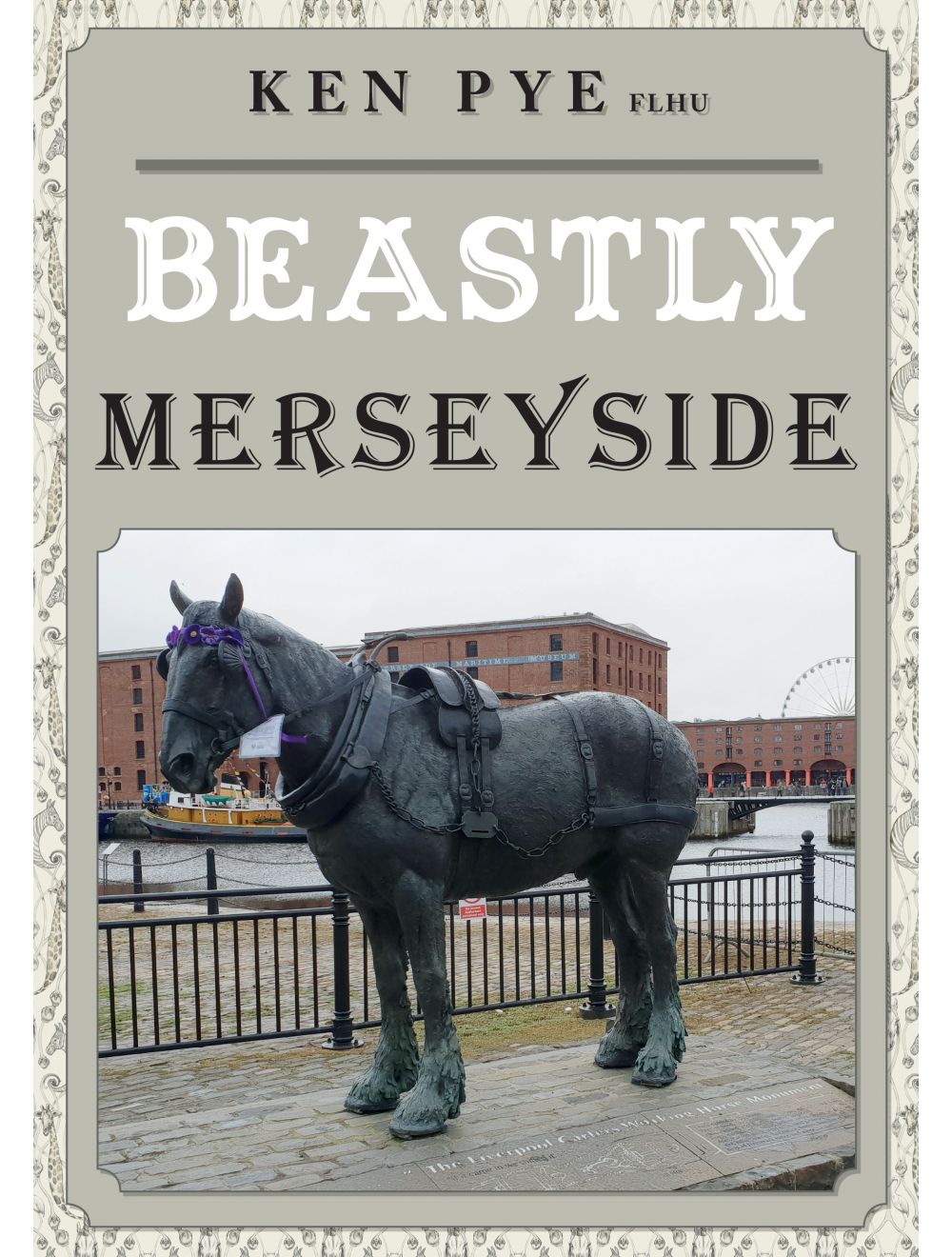 Be the first to review this product
Animals have played a vital role in shaping our towns and cities from the earliest settlements. This new series offers a fascinating insight into the oft-forgotten histories of the animals that helped to drive the economy and enrich our culture.
Regular Price £15.99 Online Price: £14.39
Availability: In stock
ISBN
9781398107946
Add to Wish List
Details

Animals have featured in the lives and cultures of the people of Merseyside since the dawn of time, and in so many ways. Beastly Merseyside describes this, and tells wonderful stories about these animals, and about the roles they have played.

Horses have carried us and our weaponry into battle for millennia, right up to the wars of the twentieth century. They have ploughed our fields, carried our goods, and pulled our carts, wagons, carriages, stagecoaches, canal barges, buses, trams, and ambulances. We have been racing horses on Merseyside for centuries.

We have hunted animals for food, from rabbits and ducks to those great leviathans of the sea, the whales. Liverpool’s whaling fleet was once one of the most important in Britain. We have also hunted, and in some cases still hunt, animals simply for ‘sport’. This has included dog-fighting, cockfighting, bear and bull baiting, as well as fox hunting, hare coursing, and shooting. Animals have entertained us on the streets, in the days of dancing bears and organ grinders’ monkeys; in circuses; and in the very many zoos we have had on Merseyside, again over many centuries.

Animals have also rescued us, provided comfort to us, and helped us to see and hear.

In Beastly Merseyside, popular local historian Ken Pye tells tales about the likes of Mickey the Chimp, Liverpool’s own ‘King Kong’; the execution of Rajah the Elephant; Pongo the Man Monkey; the amazing Hale Duck Decoy; the ‘Lion in the Wheelbarrow’; the nineteenth-century Knowsley Great Aviary and the modern safari park; and why and how the Liver Bird became the emblem of Liverpool.

Full of well-researched, informative, and entertaining facts, this book really shows just how vital a role animals of all kinds have played, and continue to play, in our lives and communities. 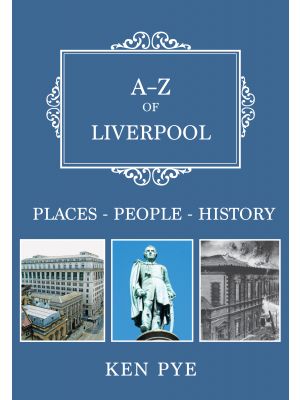 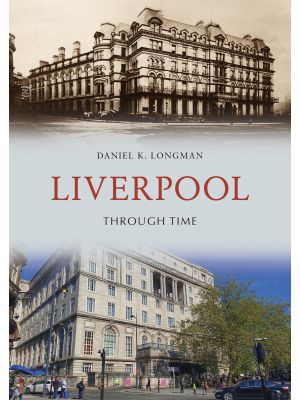