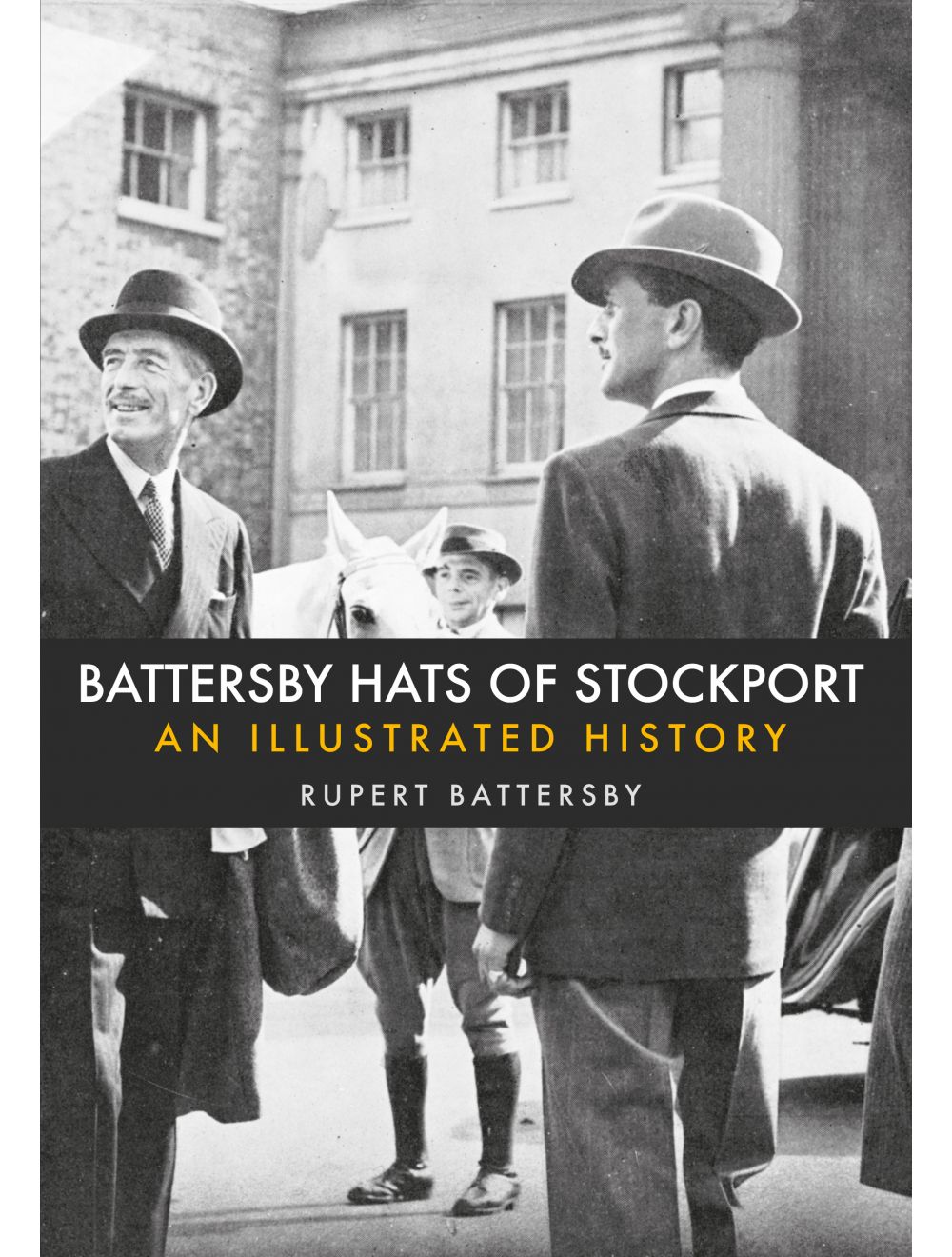 Be the first to review this product
Rupert Battersby explores the fascinating history of Battersby Hats.
Regular Price £12.99 Online Price: £11.69
Availability: In stock
ISBN
9781445663043
Add to Wish List
Details
In 1863, Stockport warehouseman William John Battersby refused to change the date of his wedding, a decision which ultimately cost him his job. He could never have guessed that this would be a pivotal moment not just in his life, but ultimately in the history of the British hat industry. Starting his own business in a rented building with just twenty-one employees, within in twenty years he had a purpose-built factory bearing his name that was to endure for over a century and export to every continent.

A proud and industrious workforce helped the business prosper over generations and through two world wars until the latter half of the twentieth century saw the once-great industry decline and finally fade away.

Using a wonderful collection of contemporary, largely unseen photographs, accounts and documents, Battersby Hats: An Illustrated History shows the progress of the firm and also the private triumphs and tragedies of the family who ran it. A fascinating celebration of the efforts and dreams of the founder, his descendants, and the employees who sustained this world-famous firm throughout its existence. 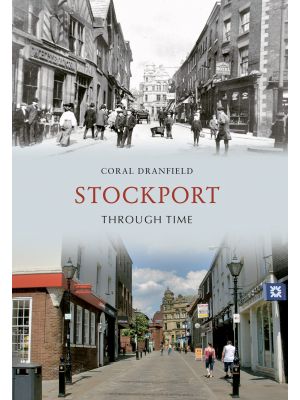 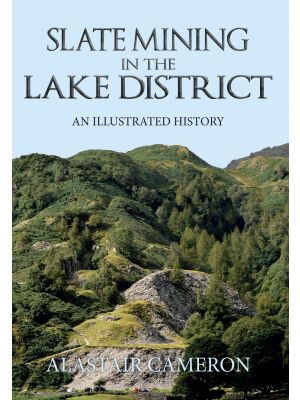