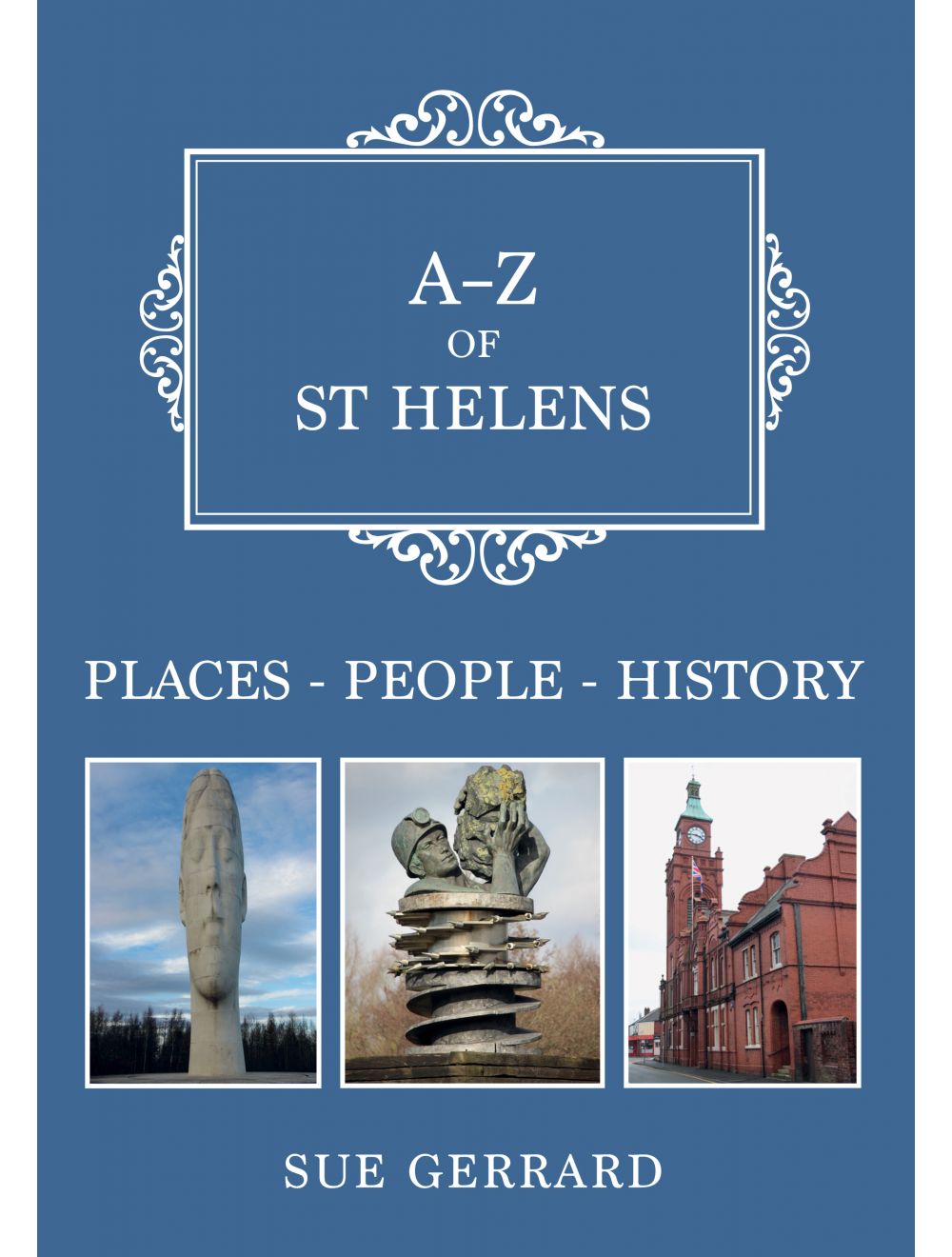 Be the first to review this product
Explore the Merseyside town of St Helens in this fully illustrated A-Z guide to its history, people and places.
Regular Price £15.99 Online Price: £14.39
Availability: In stock
ISBN
9781398109797
Add to Wish List
Details

St Helens has a proud history of innovation, industrialisation, invention and entertainment. It started life as four townships, Eccleston, Parr, Sutton and Windle, but with the birth of the Industrial Revolution it became a centre for industries such as glassmaking, coal mining and copper smelting. By the time it became a municipal borough in 1868, it was the cradle of the world’s transport system. The first navigable waterway in the country, the Sankey Canal, opened in 1757, while the world’s first passenger railway, the Liverpool to Manchester line, opened in 1830. However, it was not all work and no play as many entertainment greats such as Charlie Chaplin, George Formby, Vesta Tilly and the Beatles all appeared here. St Helens also has its fair share of Oscar winners, claiming three to date.

In A–Z of St Helens local author Sue Gerrard reveals the history behind St Helens, its streets and buildings, industries and the people connected with the town. Alongside the famous historical connections, she includes some unusual characters, tucked-away places and unique events that are less well known. Readers will discover tales of alleged witchcraft, St Helens’ connection with the Nuremberg trials and the town’s glassmaking heritage among many other fascinating facts. Fully illustrated throughout, this book will appeal to all those with an interest in this historic Merseyside town. 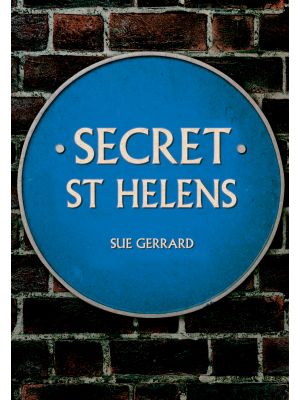 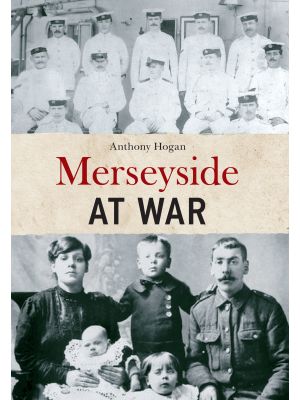