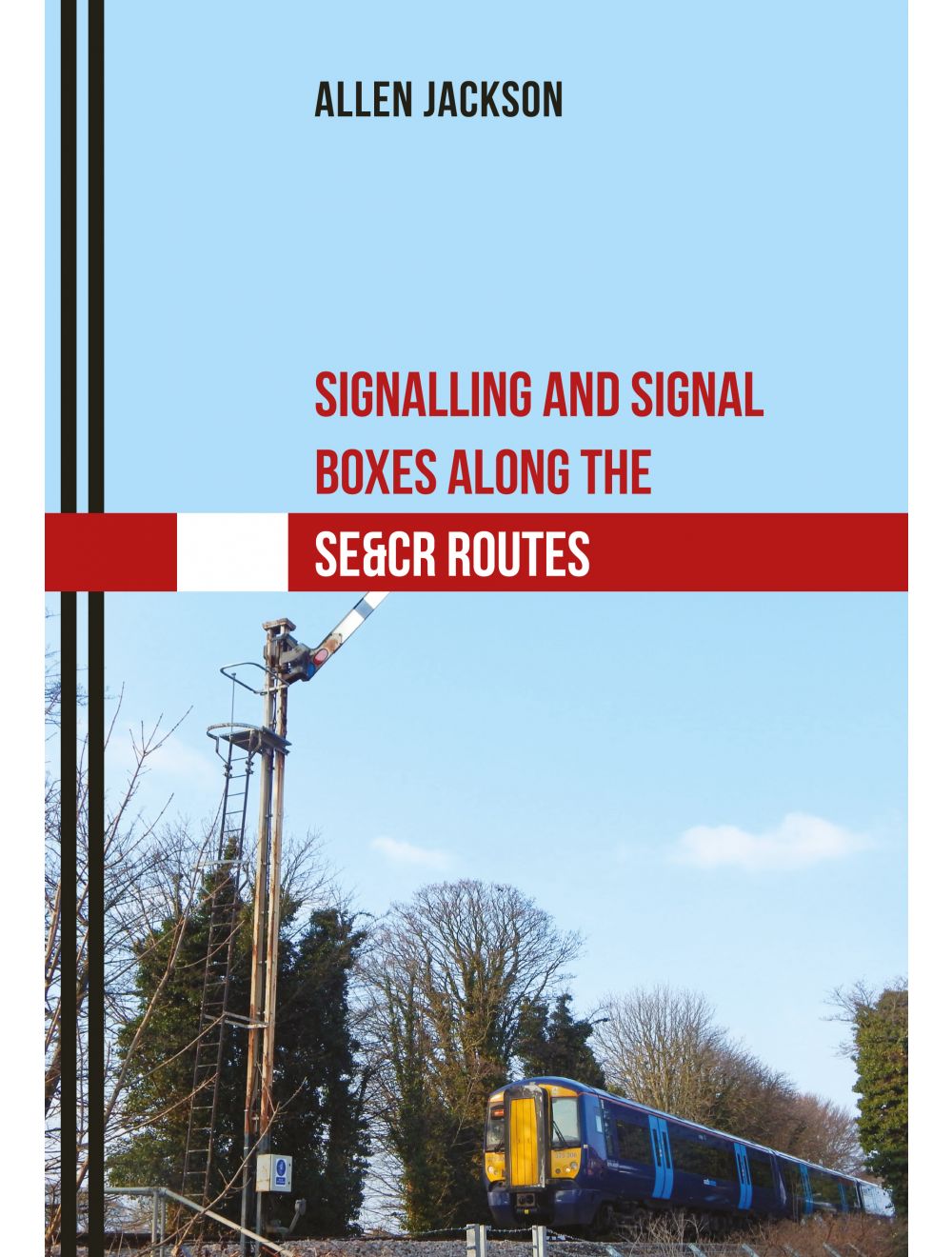 Southern Region Through the 1950s

Signalling and Signal Boxes Along the SE&CR Routes

Be the first to review this product
Allen Jackson takes a lavishly illustrated look at signalling along the South Eastern & Chatham Railway routes.
Regular Price £14.99 Online Price: £13.49
Availability: Out of stock
ISBN
9781445669366
Add to Wish List
Details
Over the course of three volumes, Allen Jackson uses an array of photographs to lavishly illustrate the story of signalling in the principal constituents of the Southern Rail region – focusing here on the South East & Chatham Railway routes.

The SECR was born as an unholy alliance between two bitter rivals and, after it had buried the hatchets they had been throwing at one another, found success. The South East & Chatham Railway more or less invented the cross-channel ferry and certainly ensured it was a mass transit operation. Special trains were run from all parts of Britain to connect with ferries at Ramsgate, Dover and Folkestone. The Kent coast also provided easy access to the seaside for those living south of the River Thames and the resorts of Margate, Herne Bay, Ramsgate, Broadstairs Deal and Sandwich. These resorts had scheduled service trains run to them until the 1960s.

The SE&CR was also a commuter network of startling complexity and also took on electrification of the locomotive stock as well as the signalling system, albeit at a slower rate than the Brighton line. Consequently only the outer reaches of the SE&CR in Kent and less well used lines retained any mechanical signalling. Deal and Hastings are exceptions and yet even the relative haven of Canterbury East has been updated in recent years. Here, Allen Jackson covers pre and post the most recent modernisation schemes.
Reviews
Write Your Own Review
Only registered users can write reviews. Please Sign in or create an account