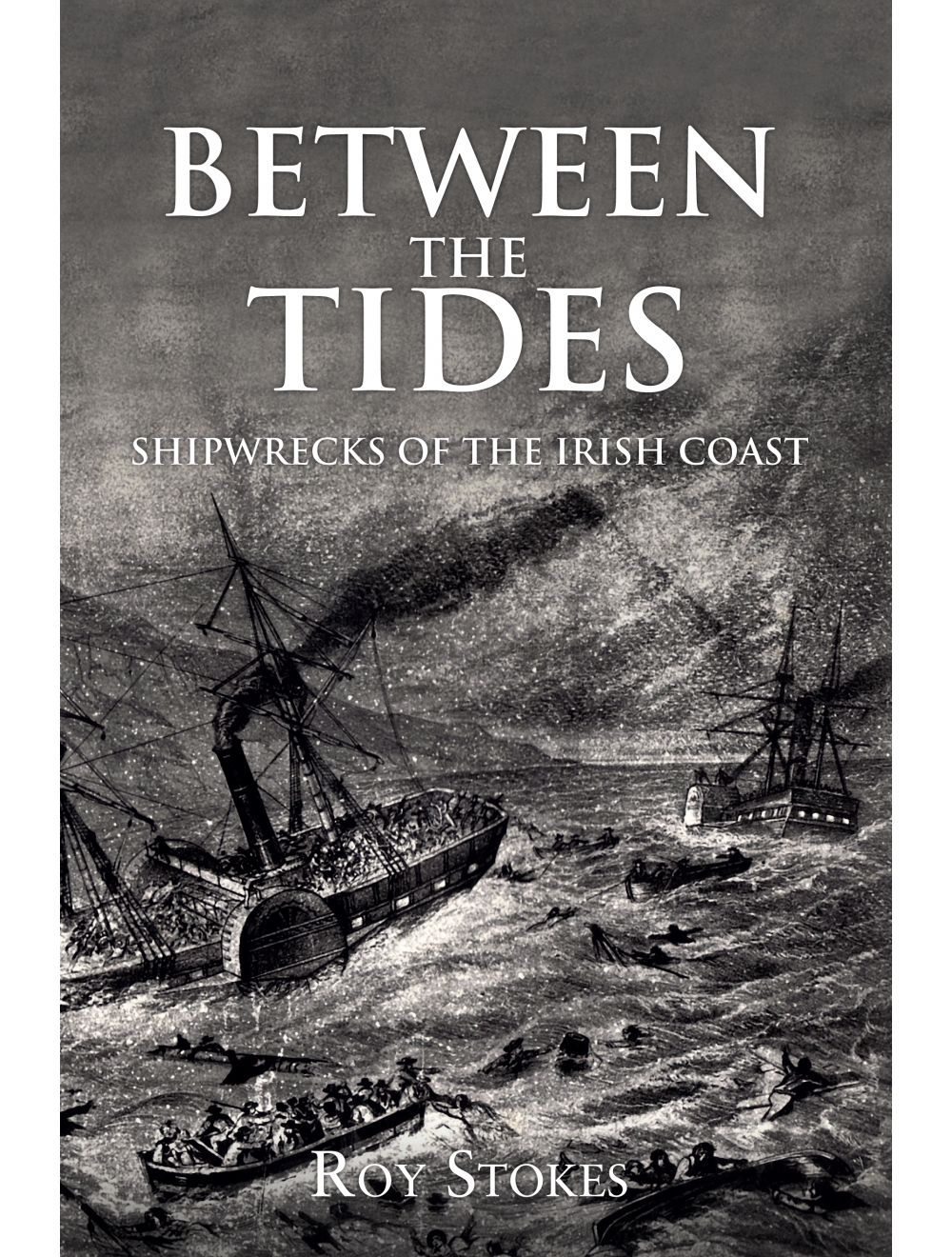 Ring of Kerry The Postcard Collection

Shipwrecks of the Irish Coast

Be the first to review this product
Roy Stokes explores the history of famous shipwrecks off the Irish Coast.
Regular Price £15.99 Online Price: £14.39
Availability: In stock
ISBN
9781445653334
Add to Wish List
Details

There have been millions of shipwrecks, but just a few have been remembered. A ship can disappear suddenly without a trace. Or a loss may involve a fascinating web of intrigue and drama. Exploration, the aftermath of wrecking in remote regions of the world and the interaction of survivors with local inhabitants are the stuff of storybooks, great novels and factual accounts. Ships and shipwreck have been at the vanguard of man’s development. Conquest, discovery, colonisation and naval engagements have meant that millions of ships and men were lost. Their loss has played an important role in the march of civilisation, but despite centuries of advancements in construction technology and maritime regulation, ships still wreck for many of the same reasons.

From this captivating vantage point, Roy Stokes examines some of the historic shipwrecks of the Irish coast. A historic snapshot of the East India trade is provided through the shipwreck of the East Indiaman; its ability to turn investment into fortune attracted traders, bankers, and rogues. Moving forward, Stokes considers Ireland’s previously little-understood role in the naval battle with Germany during the First World War. Many other historic wrecks are also explored, including the paddle steamer Queen Victoria, which, discovered by the author in 1983, became the first historic shipwreck to be protected under new legislation.

This thought-provoking book is sure to capture your interest with details of not only the shipwrecks themselves, but also the men who crewed them. Between the Tides exhibits an extensive volume of research, which supports a number of detailed accounts of historic shipwreck events that have occurred around the coast of Ireland. 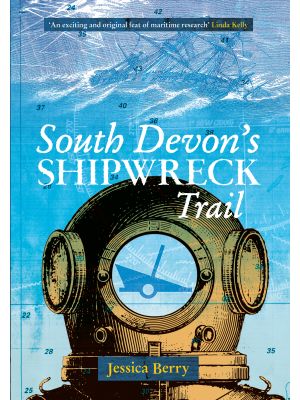