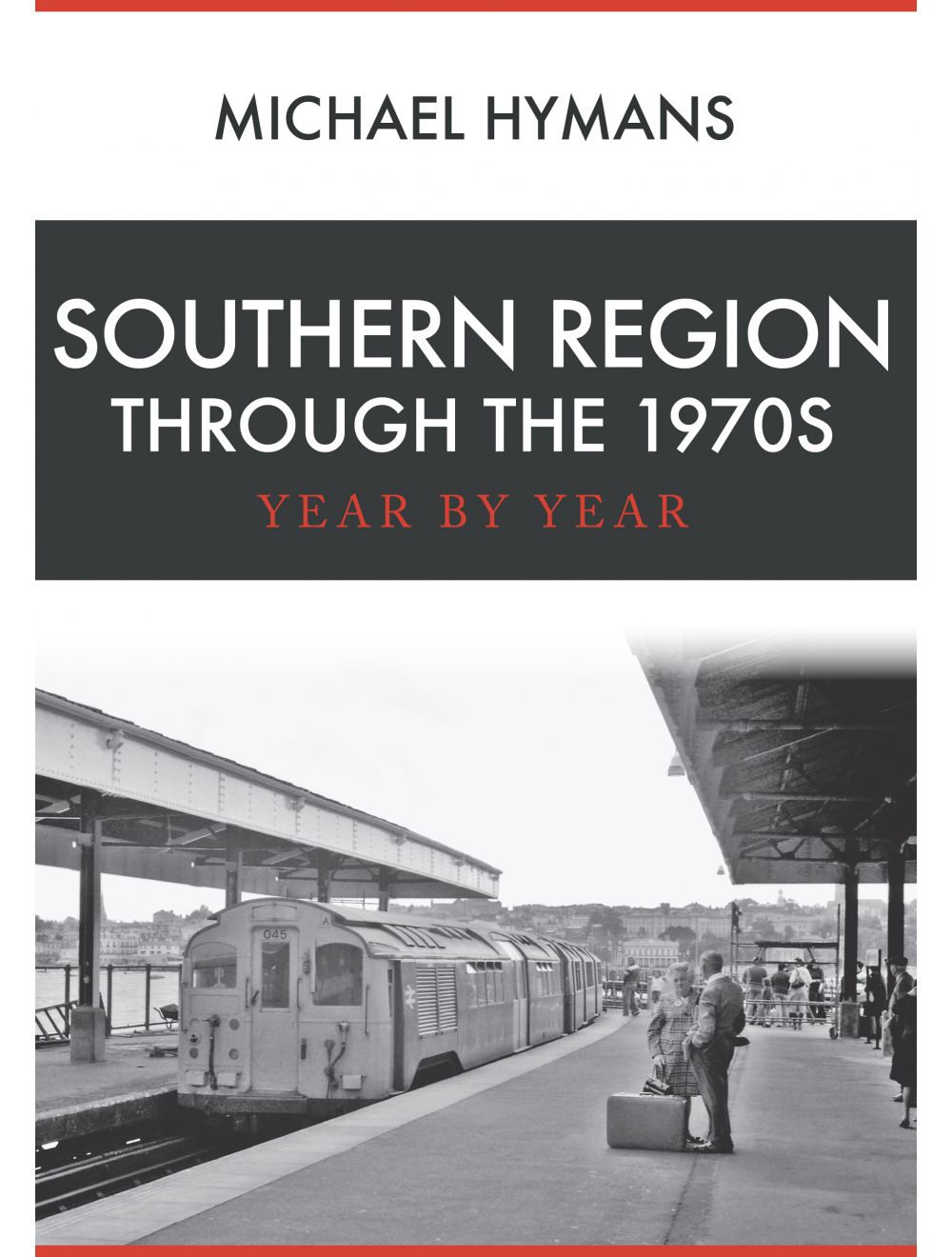 Be the first to review this product
A nostalgic and evocative journey along the Southern Region through the 1970s, documenting the many changes along the way with previously unpublished images.
Regular Price £15.99 Online Price: £14.39
Availability: Out of stock
ISBN
9781445682334
Add to Wish List
Details
Following the end of steam on the network, many stations were devoid of notebook holding, camera toting enthusiasts on the ends of busy station platforms. This did not mean, though, that there was nothing of interest happening. The 1970s saw the end of famous trains like the Brighton Belle and the green livery of the Southern changed to a BR corporate livery of first blue, and then blue/grey for coaching stock. Older pre-war coaching stock was being phased out with new open plan seating units being introduced. Industrial relations on the railways were not good, with lightning strikes regularly taking place. There were also a number of serious accidents across the region. 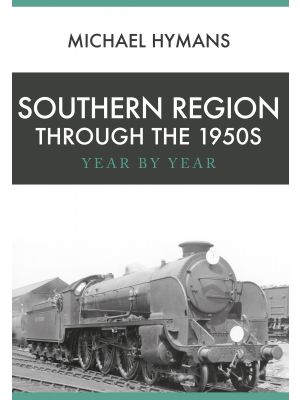 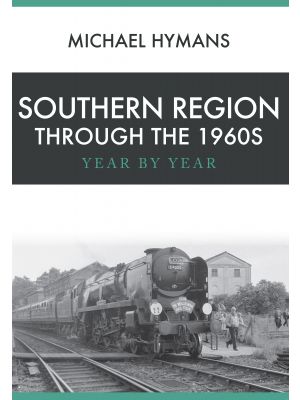