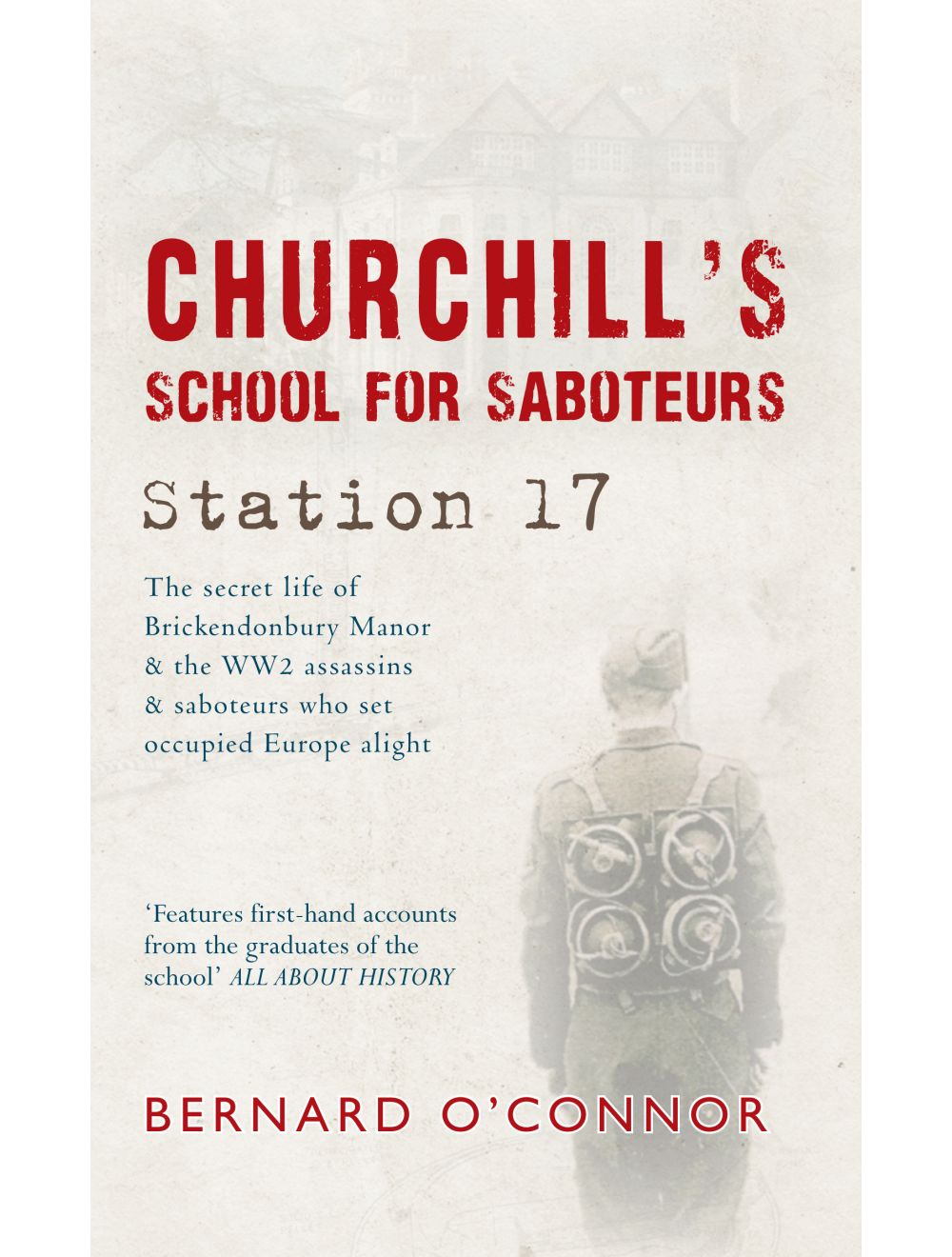 Following the outbreak of the Second World War, Guy Burgess, an officer in Britain’s Secret Intelligence Service, convinced his superiors that a special school be opened to teach sabotage. Although his suggestion that it be called ‘Guy Fawkes’ School’ was turned down, Brickendonbury Manor, near Hertford, was chosen and named ‘Station XVII’. Kim Philby, Guy’s friend from his Cambridge days, was given the task of drawing up its syllabus. Under the command of Frederick Peters, RN, instructors were recruited to train saboteurs from the Allied forces in both the theory and practice of using plastic explosives and timedelay devices to destroy electrical installations, mines, engineering works, canals, ships, port facilities, railway engines and railway lines.

Heydrich’s assassins, Josef Gabcík and Jan Kubiš, were trained here, as were ‘The Heroes of Telemark’, the dozens of men sent to destroy Norway’s Heavy Water plant. This book investigates the history of Brickendonbury, tells stories about some of its personnel and assesses the successes and failures of some of the estimated 1,200 saboteurs sent into occupied Europe. 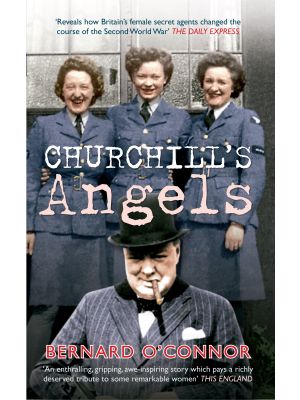 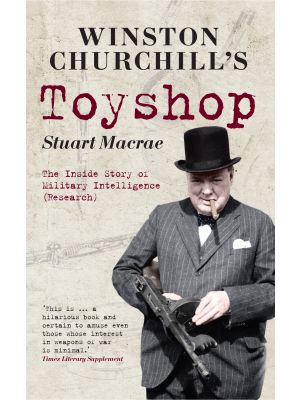