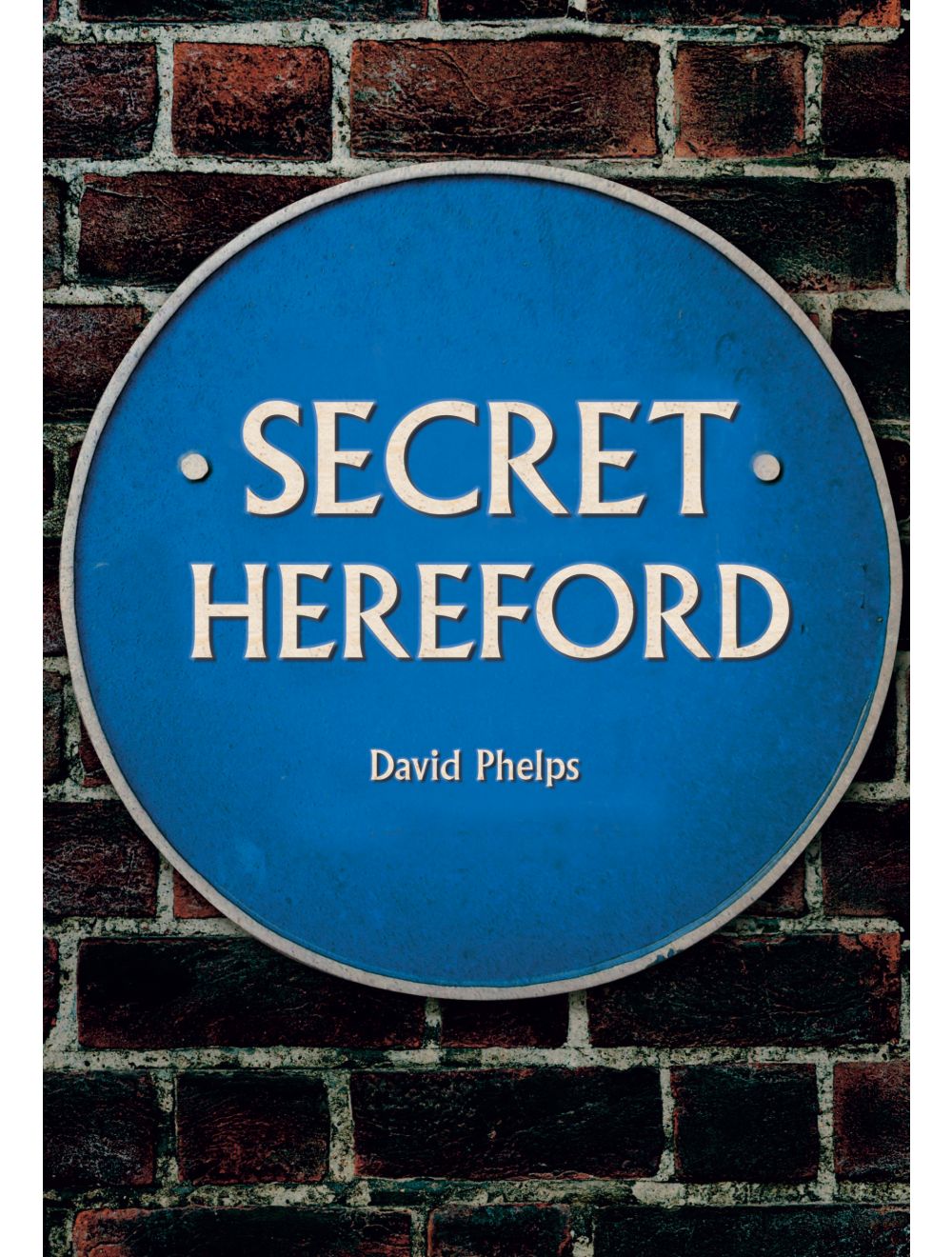 Churches of the Marches

Be the first to review this product
Explore Hereford's secret history through a fascinating selection of stories, facts and photographs.
Regular Price £15.99 Online Price: £14.39
Availability: In stock
ISBN
9781445684338
Add to Wish List
Details
The history of Hereford began with the establishment of the Saxon St Guthlac’s Monastery on the site of what is now Castle Green. Slightly later came the building of the cathedral, around AD 680. The cathedral city, destroyed by the Welsh and repaired by the Normans after 1066, was visited by Charles I, but its royal connections don’t end there. Nell Gwynne, actress and mistress of Charles II, is said to have been born here in 1650.

Today, Hereford extends far beyond the medieval walls. In Secret Hereford local author David Phelps takes the reader on an enlightening and entertaining journey through the city’s lesser-known history, delving beneath the surface to reveal dark deeds and strange tales with long-forgotten facts and amusing stories. This book lifts the lid on the hidden secrets that even most local people don’t know.
Reviews
Write Your Own Review
Only registered users can write reviews. Please Sign in or create an account 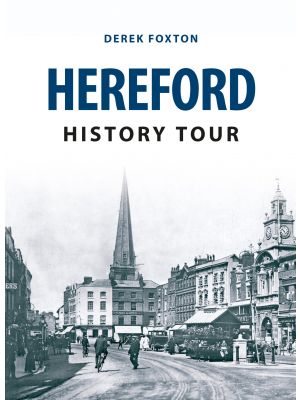 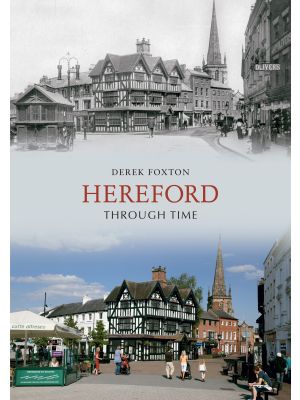