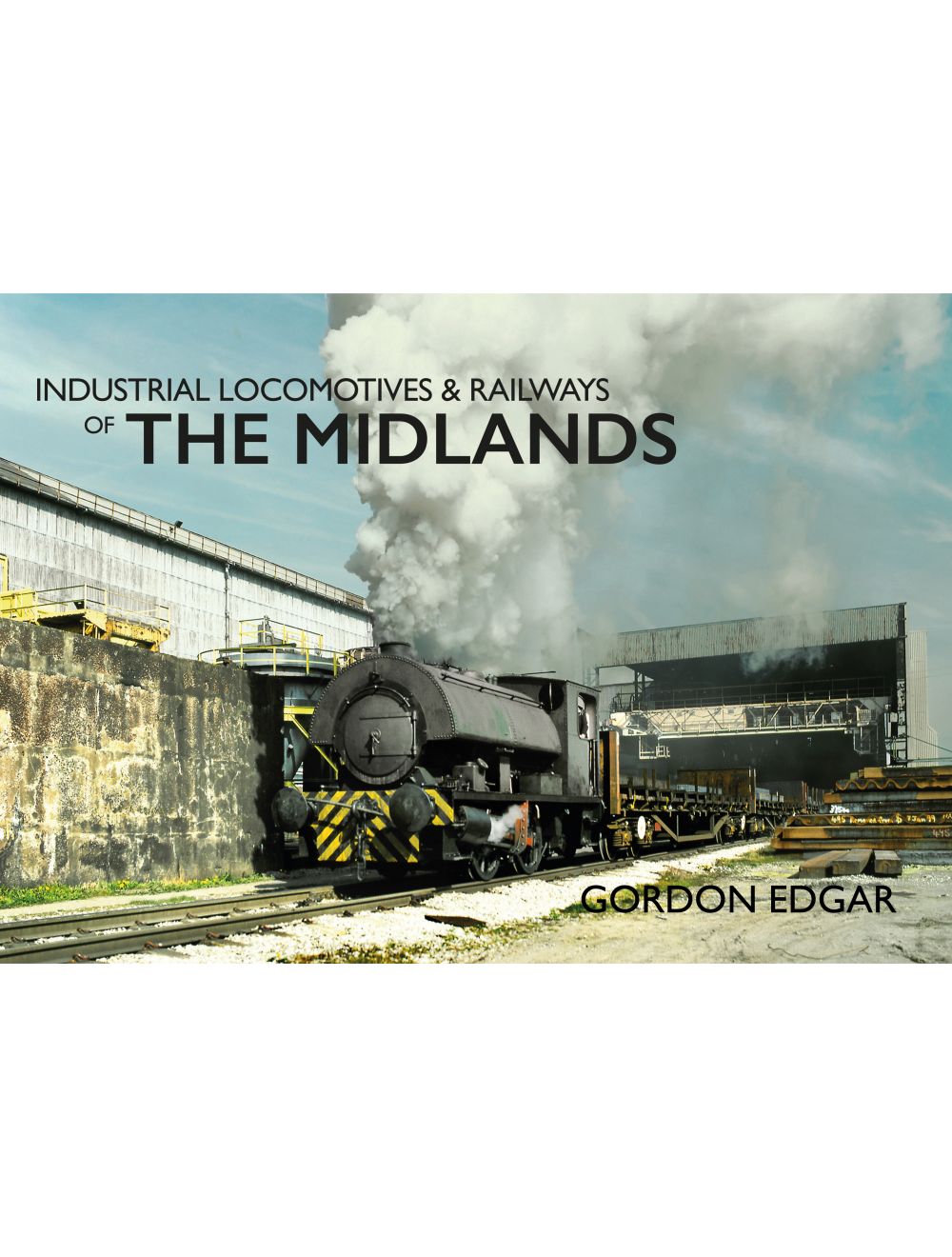 Be the first to review this product
Gordon Edgar explores the industrial and minor railways of the Midlands.
Regular Price £19.99 Online Price: £17.99
Availability: Out of stock
ISBN
9781445649344
Add to Wish List
Details
The industrial railways of the Midlands is a neglected topic deserving of greater attention. Following on from Industrial Locomotives & Railways of Eastern England, Gordon uses both his excellent collection of photographs and some from other sources to explore these fascinating railways and their locomotives in the fifth volume in this regional series examining the industrial locomotives and railways of England, Wales, and Scotland.

Originally founded in the Midlands, the Industrial Locomotive Information Section of the Birmingham Locomotive Club (BLC) is the forefather of the Industrial Railway Society (IRS), which for many years has been the leading organisation in Britain devoted to the study of industrial and heritage railways and locomotives. The industrial railway scene for many was considered to be of secondary importance and, had it not been for the BLC/IRS members and photographers over the decades, some of these more obscure industrial railway operations could well have disappeared without a trace.

Changes have been far-reaching in Britain over the last half-century and sadly only eight industrial locations covered within this volume are still in existence today. Gordon presents an array of striking images that strive to include some feel for the locations in question – be it topographical or architectural – covering the incredibly broad spectrum of industrial railways that once existed in the Midlands.
Reviews
Write Your Own Review
Only registered users can write reviews. Please Sign in or create an account 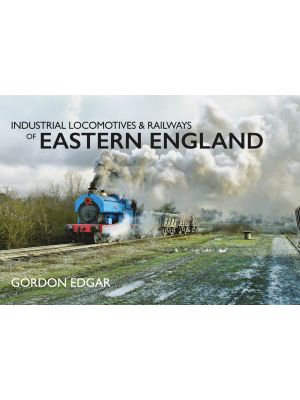