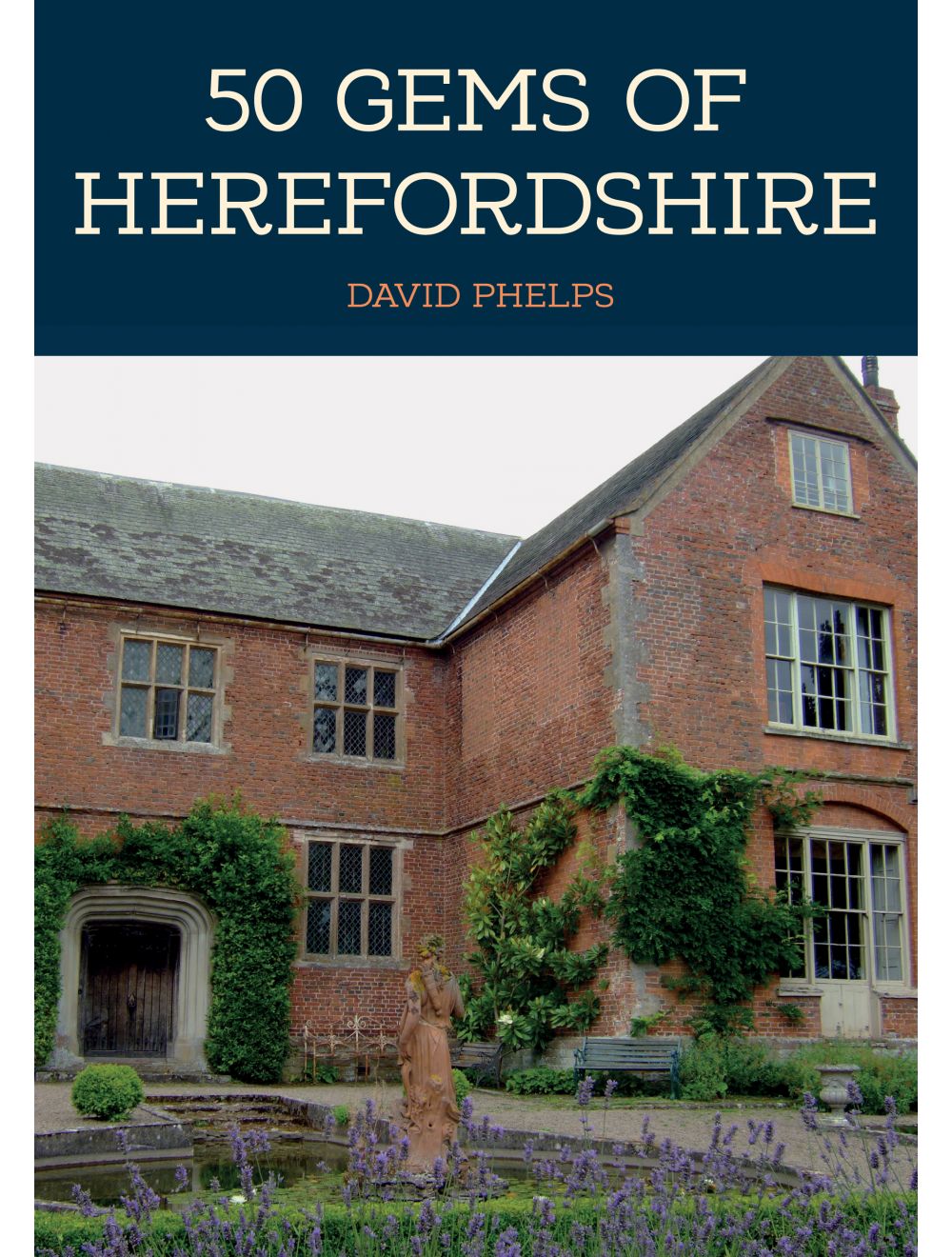 Country Houses of the Marches

Herefordshire has had the mixed blessing of being a border county, predominately rural and far away from any metropolis. Lying between England and Wales, its past has been bloody, with raids and an unstable boundary. Borders are always porous and much Welsh influence can be found, especially in the west of the county.

The county did not play a major part in the Industrial Revolution, which meant it became something of a backwater. Its unspoilt countryside provided a pleasant place to visit, but not such an easy place to make a living. Herefordshire can make the claim of being the birthplace of tourism as rich travellers, thwarted by the Napoleonic War from making the Grand Tour of Europe, found journeys down the beautiful River Wye some compensation. Now modernity is making changes to the county, with pressure for more houses, large-scale agriculture and the climate crisis all having their effect, but Herefordshire remains an intriguing and fascinating place.

In 50 Gems of Herefordshire, local author David Phelps visits some of the favourite and lesser-known locations that reflect its heritage, culture and scenic splendour. From churches to castles and cider factory to cathedral, this is a county with much to discover and enjoy. Well-illustrated throughout, this book will appeal to residents and visitors alike. 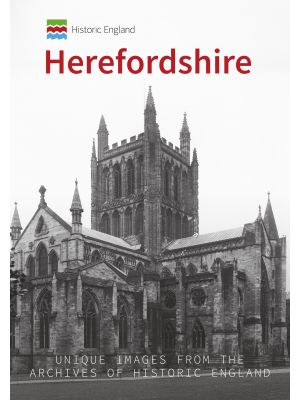 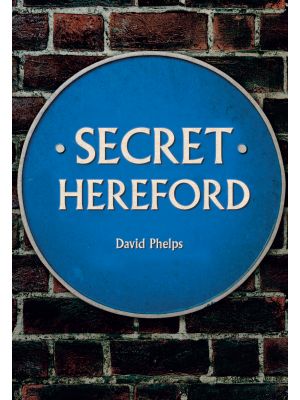