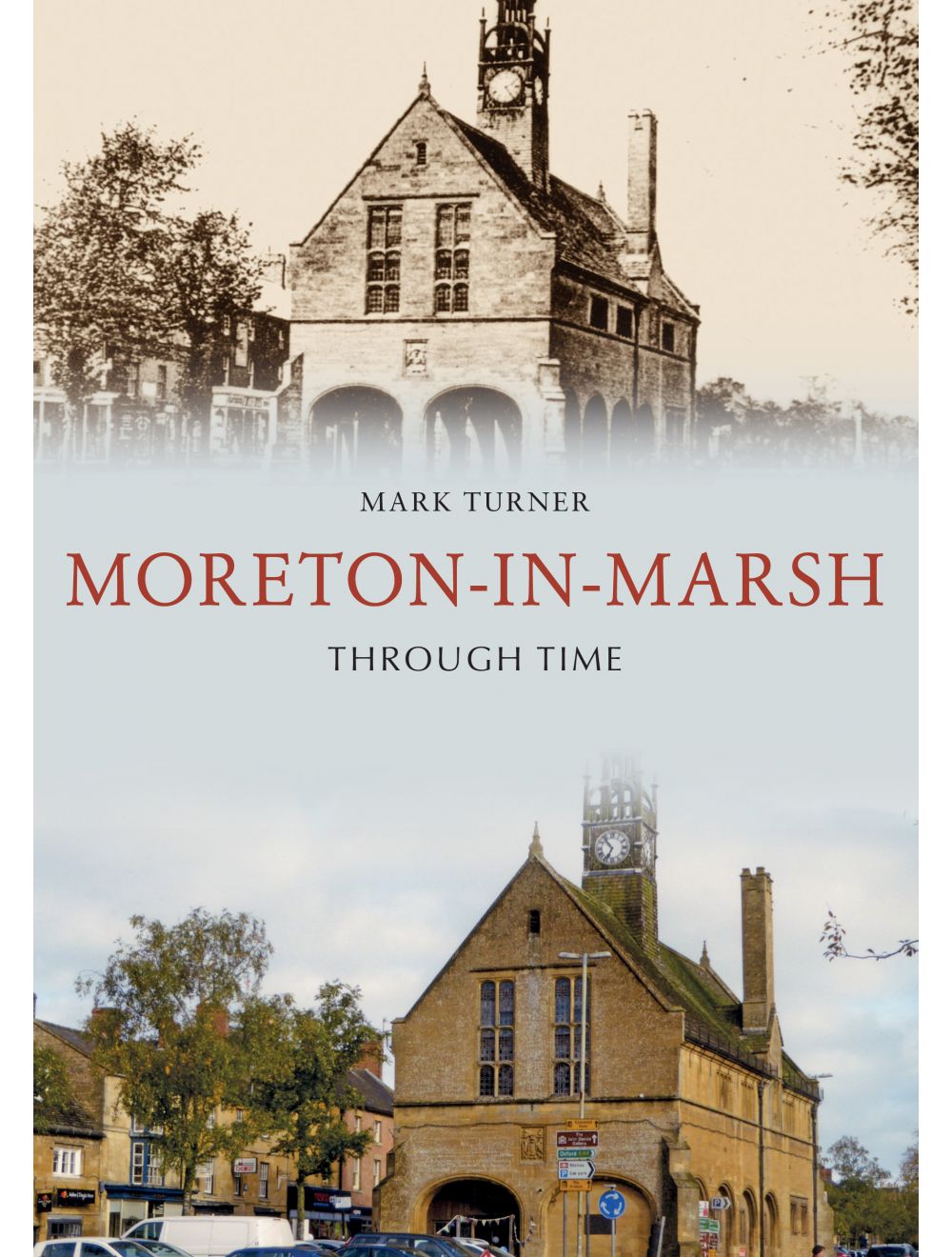 Stroud and the Five Valleys From Old Photographs

Be the first to review this product
This fascinating selection of photographs traces some of the many ways in which Moreton in Marsh has changed and developed over the last century.
RRP: £14.99 Online Price £13.49
Availability: In stock
ISBN
9781445684277
Add to Wish List
Details
Forming the northern gateway to Gloucestershire’s picturesque north Cotswolds, Moreton-in-Marsh stands on two busy roads: the ancient Roman Fosse Way and the main route from Oxford to Worcester. In the nineteenth century up to seventy coaches rattled through Moreton each week, with the arrival of the railway in 1853 further establishing the town as an important thoroughfare. Always a popular stopping place for travellers, it remains a holiday destination for the many visitors who arrive each year.

The town as we see it today has Saxon origins, although archaeologists have found evidence of Bronze Age farming activity. It developed as a market town in the thirteenth century – indeed, the weekly Tuesday market continues to thrive, attracting visitors from near and far – and is now growing faster than ever before. Its changing face is evocatively documented in this book, which will be of considerable interest to visitors and local residents alike.
Reviews
Write Your Own Review
Only registered users can write reviews. Please Sign in or create an account 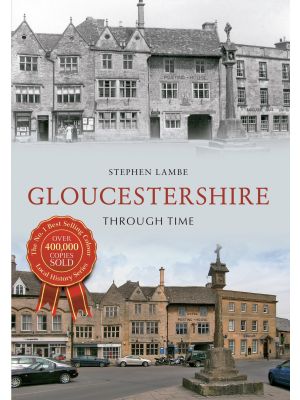 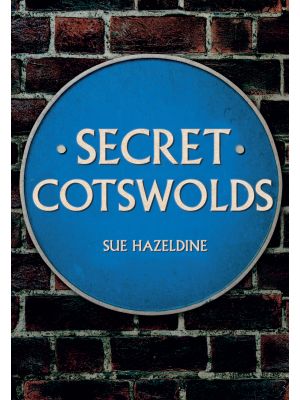