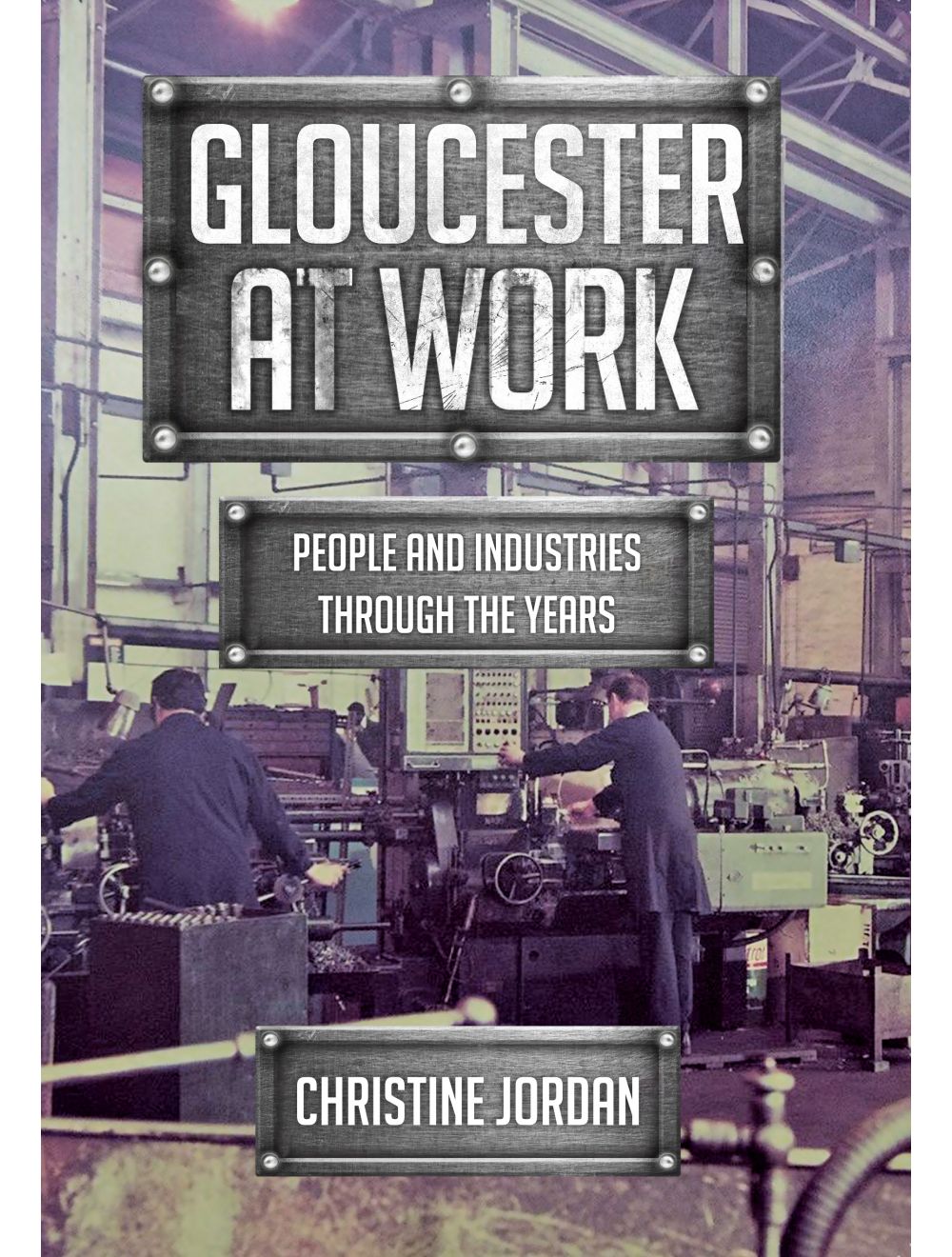 Be the first to review this product
A pictorial history of the working life of Gloucester over the last century and more.
RRP: £14.99 Online Price £13.49
Availability: In stock
ISBN
9781445670867
Add to Wish List
Details
Gloucester has been a centre for trade and industry since Roman times. From megalithic industrial concerns employing hundreds of people, to small family businesses, Gloucester has a wealth of industrial heritage. It is a microcosm of Britain’s economic history.

Gloucester at Work explores the life of this city and its people, from pre-industrial beginnings through to the present day. In a fascinating series of photographs and illustrations, this book takes us from the days when Gloucester had a Roman tile factory and the development of highly skilled trades during the medieval period through to the Victorian economic behemoth it became. It looks at its proud aerospace industry, particularly during the war years, through to its dwindling fortunes during the 1970s and 1980s. More recently, Gloucester has seen an economic upsurge with the creation of digital technologies and cyber security. Gloucester at Work maps some of the contributions made by entrepreneurs, engineers, innovators and skilled tradespeople as well as the ordinary men and women who have contributed to Gloucester’s – and the nation’s – wealth by working in this great city.
Reviews
Write Your Own Review
Only registered users can write reviews. Please Sign in or create an account 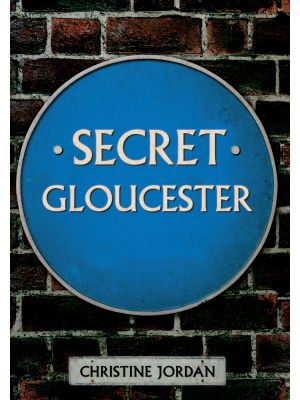 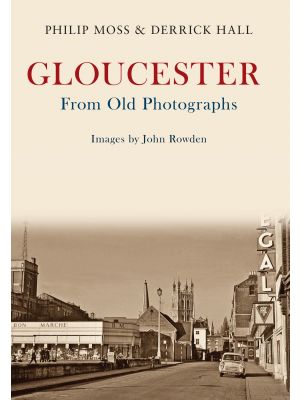 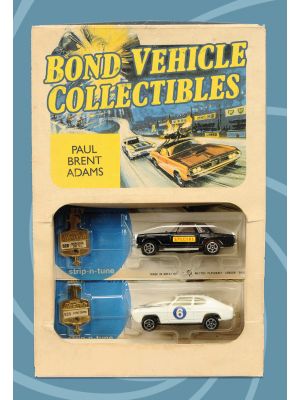 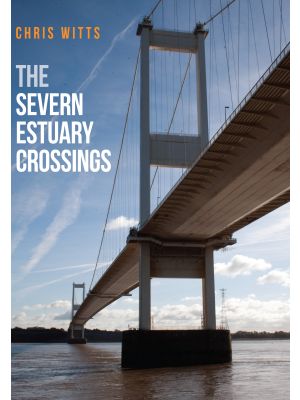 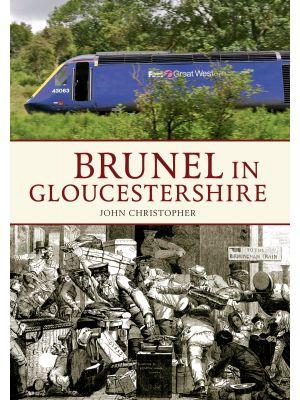