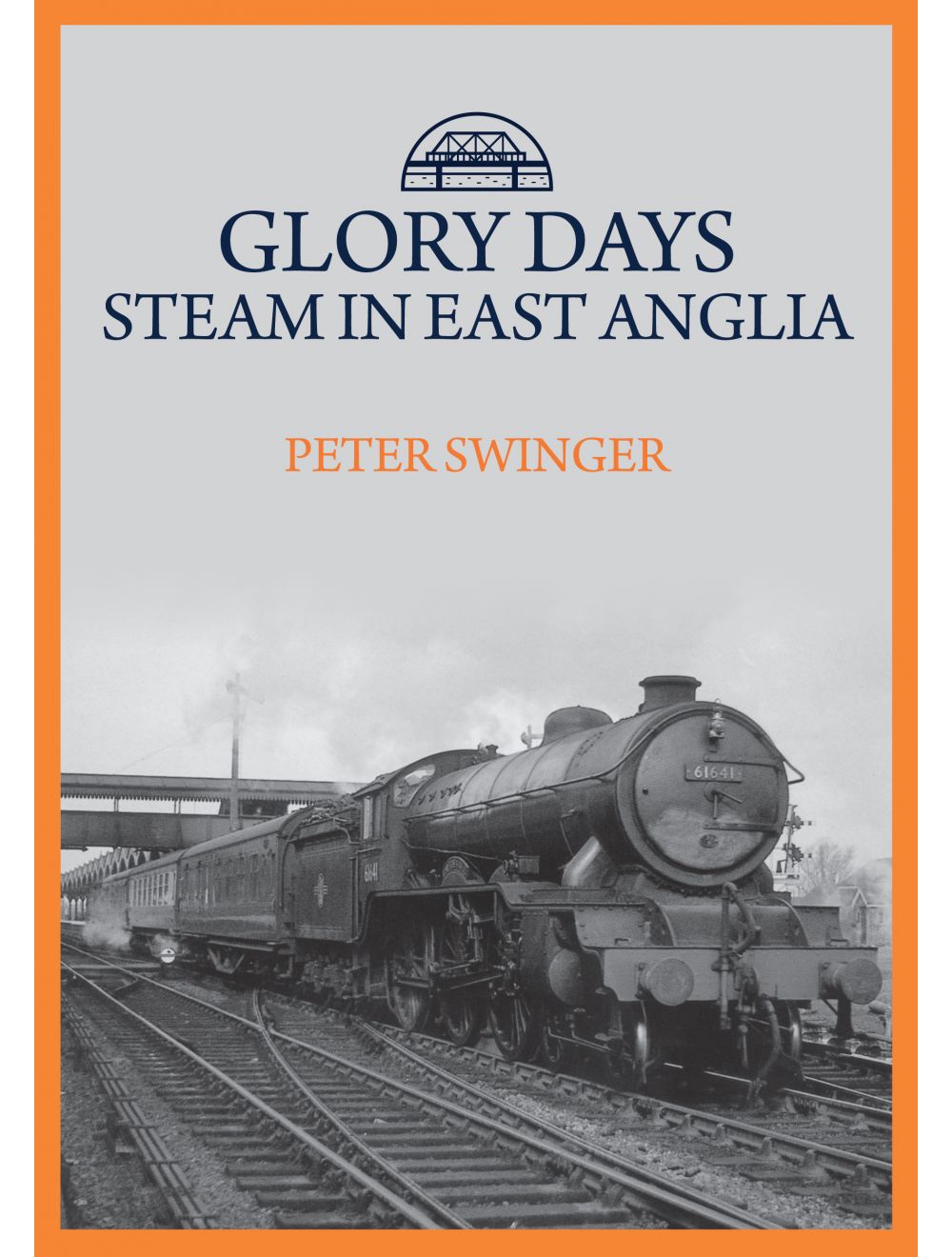 Be the first to review this product
A highly illustrated survey of the glory days of steam in Essex, Sussex, Norfolk and parts of Cambridgeshire.
Regular Price £15.99 Special Price £14.39
Availability: In stock
ISBN
9781445699646
Add to Wish List
Details
Steam in East Anglia recalls the era when steam ruled the tracks and the railways conveyed passengers and goods, from the commuter lines of Tilbury and Southend to the rural tranquillity of north Norfolk.

There are sometimes conflicting ideas about which parts of Britain comprise East Anglia. This book describes and illustrates the steam trains which ran within Essex, Suffolk, Norfolk and parts of Cambridgeshire. The book concentrates on the years between the mid-1930s and the end of steam.

Apart from the Pacifics, preservation has not been kind to the London & North Eastern Railway and its forbears. There are precious few locomotives left and it is a tragedy that no B17 or Claud was saved – but it is a relief that two Thompson B1s have been preserved.
Reviews
Write Your Own Review
Only registered users can write reviews. Please Sign in or create an account 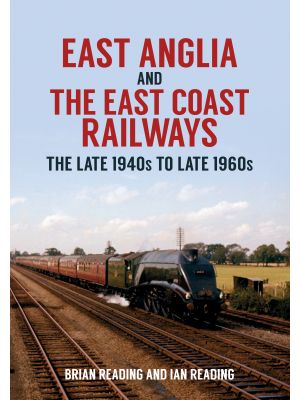 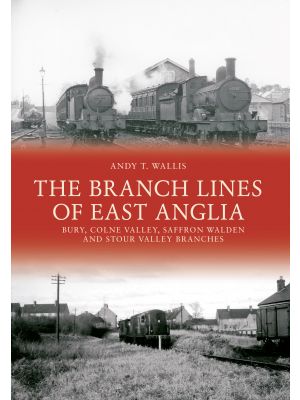 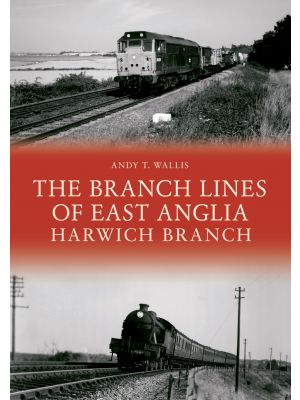