Be the first to review this product
The fascinating aviation history of Essex, with a number of rare and previously unpublished photographs.
RRP: £14.99 Online Price £13.49
Availability: In stock
ISBN
9781445694818
Add to Wish List
Details
Essex is not known for being the cradle of British aviation, but perhaps it should be. From the establishment of Britain’s earliest aerodrome to its dogged defence of London during two world wars, Essex can rightly stake its claim to a place in British aviation history. Yet it has largely flown under the radar. 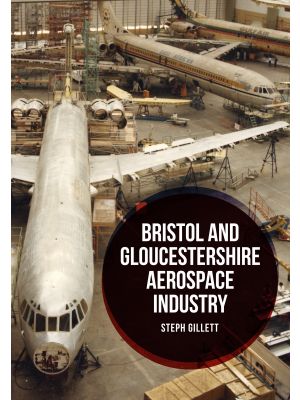 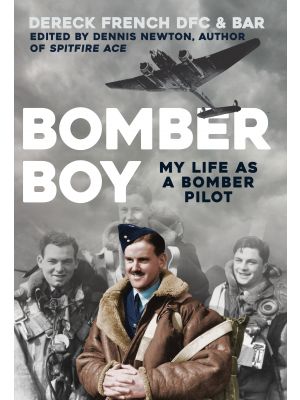 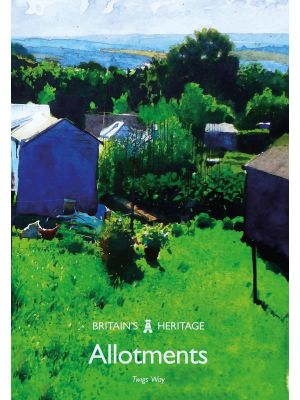 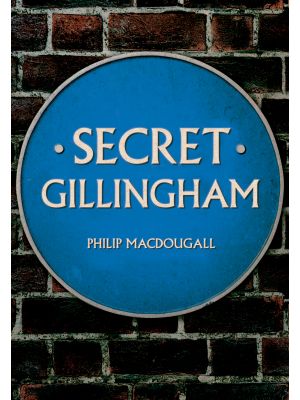