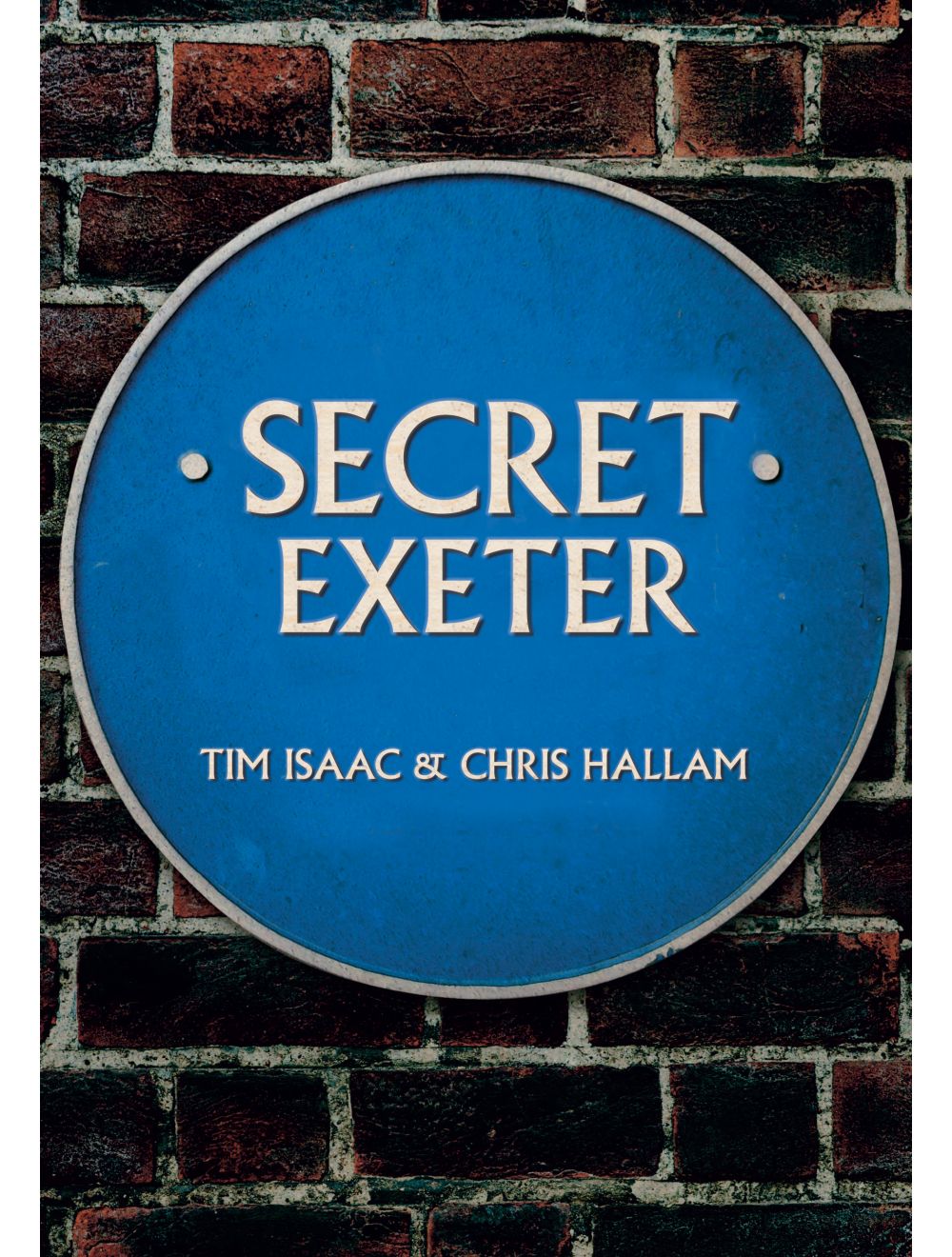 Be the first to review this product
Explore the secret history of Exeter through a fascinating selection of stories, facts and photographs.
Regular Price £15.99 Online Price: £14.39
Availability: In stock
ISBN
9781445679310
Add to Wish List
Details
Few cities in the UK present a more favourable impression to visitors and residents alike than Exeter, the county town of Devon. Today it is a modern, thriving and pleasant city, known for its cathedral, university, busy array of shops, cafés and restaurants and historic quayside. However, beyond its quirky narrow streets or the modern charms of the newly revitalised Princesshay, Exeter is well known for its rich historical heritage, evident in its ancient but still partly present city walls, famous medieval underground passages and even in the recollections of those city residents who are old enough to remember the devastation of the Blitz in 1942.

Exeter also has lesser-known aspects in its history, those forgotten fragments of the city’s past that have thus far mostly eluded twenty-first-century attention. How many people today know of the devastating Victorian theatre fire, the mass executions or of the multiple sieges that the city has endured during centuries of warfare? In Secret Exeter, local authors Tim Isaac and Chris Hallam venture down the secluded streets and alleyways attempting to shed light on the neglected corners of Exeter’s past.
Reviews
Write Your Own Review
Only registered users can write reviews. Please Sign in or create an account 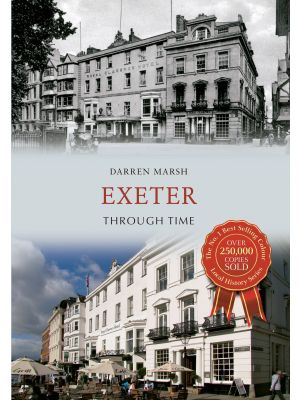