Be the first to review this product
Explore the military heritage of Devon from Roman times to the present day. This book will be of interest to all those who would like to know more about Devon’s remarkable military history.
RRP: £15.99 Online Price £14.39
Availability: In stock
ISBN
9781445694917
Add to Wish List
Details

The county of Devon, with its coastline north and south, wild moorland, and rolling rural countryside, villages, market towns, many characterised by local industries, and historic cities of Exeter and Plymouth, has a rich military history that stretches back through centuries. Evidence of Devon’s military heritage can be seen throughout the county with numerous buildings and other structures still standing proud today.

Devon’s Military Heritage explores the long military history of the county, not only the battles that took place on its soil and the measures that were taken to defend it against possible attack but also the heritage of the military units that were raised in the county and which were sent to fight in conflicts abroad. The 1588 Spanish Armada was first engaged by the English fleet off Plymouth, and the famous Devon mariners Sir Francis Drake, Sir John Hawkins, Sir Humphrey Gilbert, Sir Walter Raleigh and Sir Richard Grenville were at the forefront of the defeat of the Armada and other encounters with the Spanish during this period. A hundred years later, in 1688, William of Orange landed at Brixham to launch the Glorious Revolution. Devonport has long been a major port and shipbuilding centre for the Royal Navy and Plymouth was a target for German aerial bombardment in the Second World War. Soldiers from the Devonshire Regiment and the Royal Devon Yeomanry and their antecedents fought for the country for centuries and Devon was also the site of the disastrous rehearsal for D-Day where hundreds of Allied servicemen lost their lives off Slapton Sands and in Lyme Bay. The military heritage of castles, fortifications, airfields, military bases and monuments throughout the county is also explored.

This book will be of interest to all those who would like to know more about Devon’s remarkable military history. 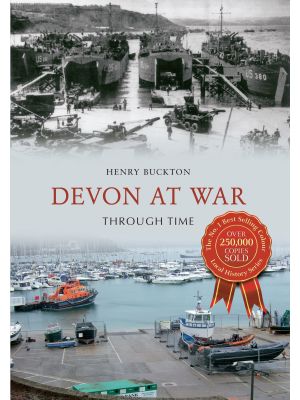 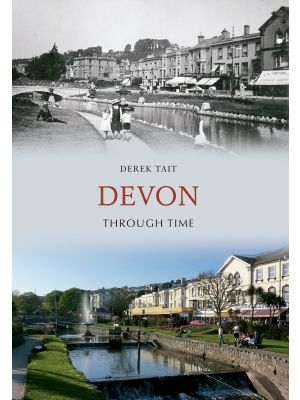