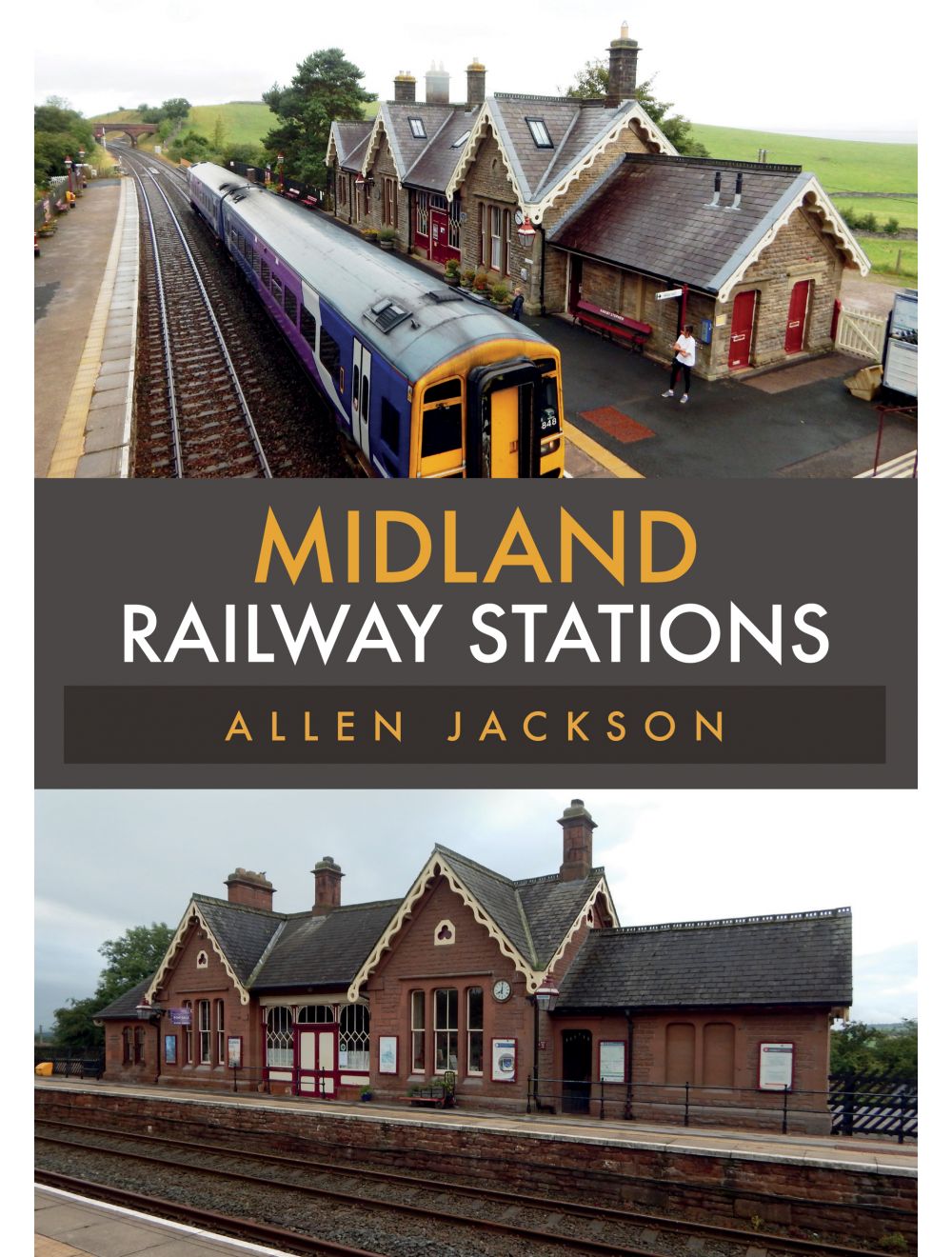 Be the first to review this product
In this book explore an insightful, lavishly illustrated view on the railway stations of the Midlands.
RRP: £14.99 Online Price £13.49
Availability: In stock
ISBN
9781445680439
Add to Wish List
Details
The Midland Railway accrued its vast wealth through coal, and while bank interest rates were paying about 3 per cent the Midland Railway was paying double that on its shares. This enabled the railway to expand into parts of Britain that were anything but Midland with tracks in Gloucestershire, South Wales and East Anglia together with a joint line to Bournemouth. In its participation with the Cheshire Lines Committee it penetrated London & North Western territory in Lancashire and North Wales.

Perhaps the most iconic route of the Midland Railway, certainly the most popular and least subject to modernisation, is the Settle and Carlisle line that was reprieved from closure by Michael Portillo. The line has only recently been restored to health after a disastrous landslip that severed the route. The centre of Midland Railway operations was Derby and to this day much of the technical expertise of Network Rail is still centred in the city.

In this book Allen Jackson portrays the contemporary Midland Railway scene that has survived the depredations and closures of nationalisation and further modernisation in an exhaustive survey of surviving Midland Railway stations and infrastructure on Network Rail.
Reviews
Write Your Own Review
Only registered users can write reviews. Please Sign in or create an account 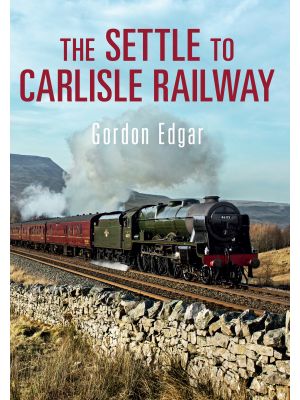