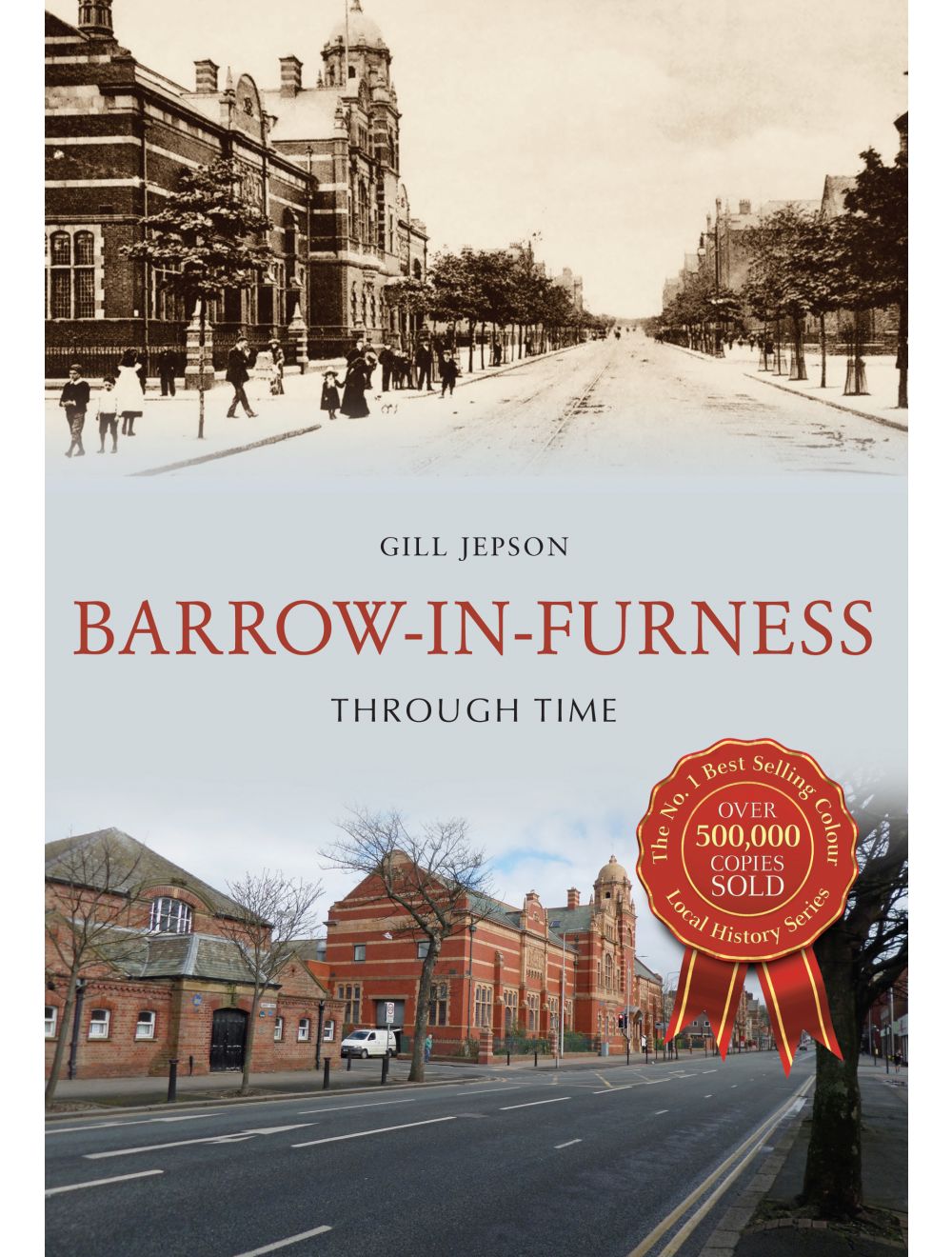 Be the first to review this product
This fascinating selection of photographs traces some of the many ways in which Barrow-in-Furness has changed and developed over the last one hundred and fifty years.
Regular Price £15.99 Online Price: £14.39
Availability: In stock
ISBN
9781445659107
Add to Wish List
Details
Barrow-in-Furness is a small post-industrial town at the end of a long peninsula in the north of England. Its isolated location has produced a stalwart and close population. It started life as a small hamlet and grew to become an industrial leader, first in iron and steel and later in ship-building and engineering, drawing a workforce from all over the country. The ship-building industry continues to be a major employer but today there is less diversity than in Barrow’s heyday.

Although the town is known for its industry, it sits in one of the most beautiful areas of Cumbria. It boasts a rich heritage and spectacular views to the Lake District and across Morecambe Bay and, surrounded on three sides by the sea, it enjoys its own temperate climate. Furness Abbey was a great influence on the area in the medieval period and there are castles, churches, monuments and memories just waiting to be discovered by the unsuspecting visitor.
Reviews
Write Your Own Review
Only registered users can write reviews. Please Sign in or create an account 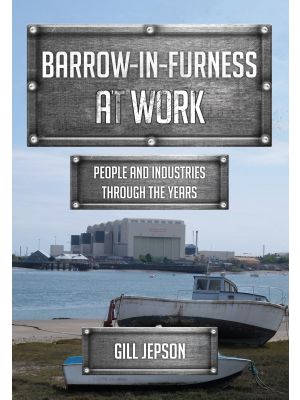 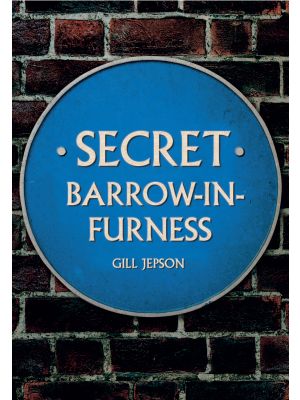 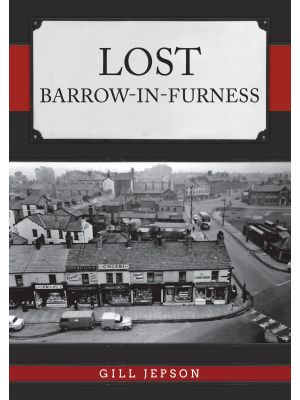