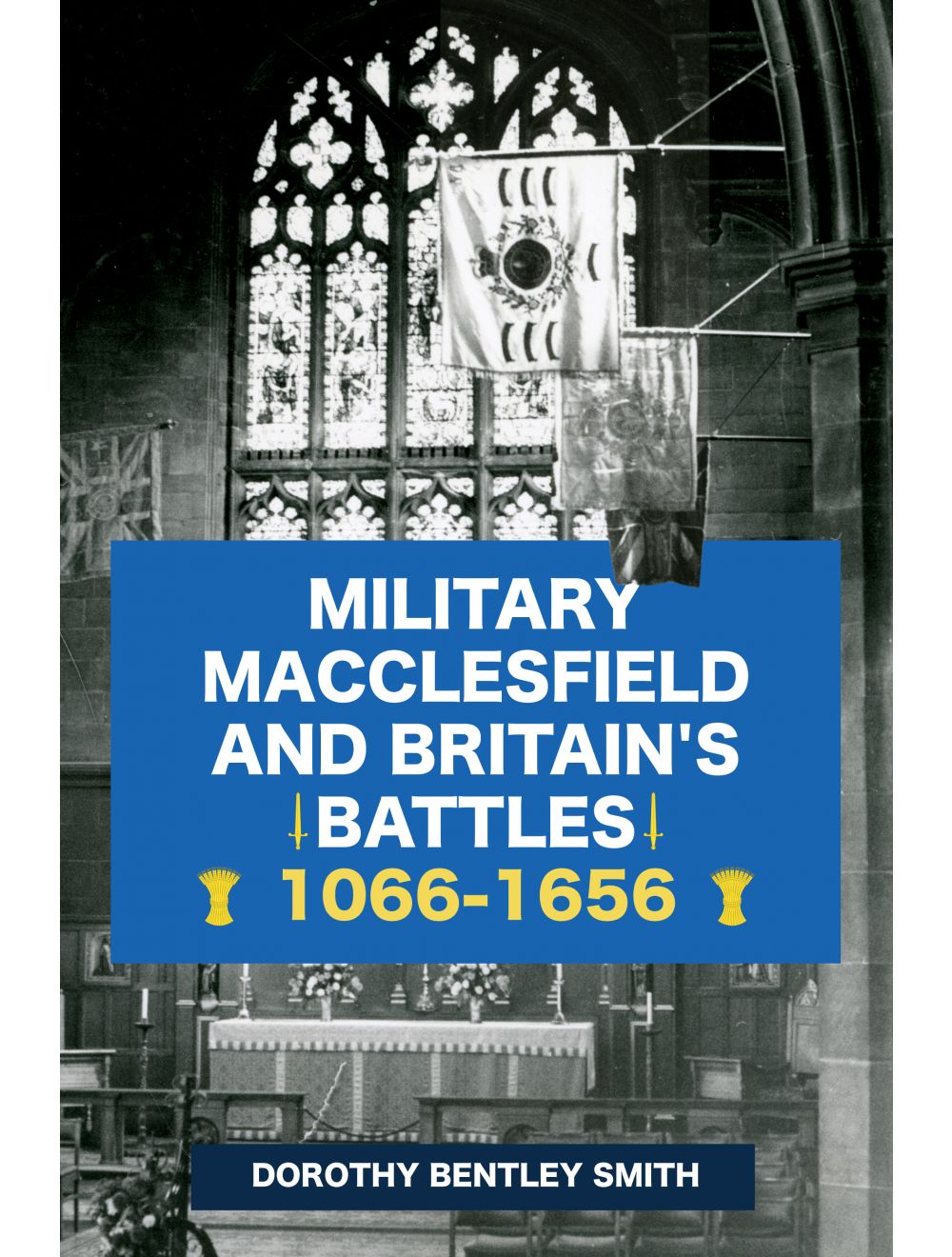 Be the first to review this product
The extraordinary military heritage of Macclesfield, looking at its role in Britain's battles from 1066-1656.
Regular Price £16.99 Online Price: £15.29
Availability: In stock
ISBN
9781445694672
Add to Wish List
Details

Macclesfield Forest had long been a favourite hunting ground of royalty. But it was Edward III who first appreciated how skilled the town's longbowmen were. They helped win the battles of Crécy, Poiters and Agincourt, and were paid 6 pence per day, whereas the Welsh longbowmen received 3 pence per day. There is also a fascinating story of the town’s troops involved in the Battle of Flodden.

Cheshire was treated differently from other counties and was a palatine where animals were kept for war service from the time of Edward I. It was an important centre for supplies during times of war in Ireland and Scotland, and to subdue revolts in Wales. Macclesfield's foresters, who administered the forest, provided troops for the sovereign up to the time of the Civil War, and were important commanders.

The ancestral homes of those foresters are great tourist attractions today. For example Lyme Hall is famous for the scene in Pride and Prejudice, and Adlington Hall is where Handel completed his Messiah. The Fittons of Gawsworth Hall were particular favourites at the Tudor court, and held important military positions in Ireland. The Jodrells provided foresters on many occasions for military involvement and their presence in the area is remembered in the name of Jodrell Bank and its radio telescope. The Earl of Derby, steward of Macclesfield Forest, who organised troops when commanded by the king, held very important positions. Military Macclesfield follows the progress of these families and the men who accompanied them, many of whom were knighted on the battlefield, from 1066 to 1656. 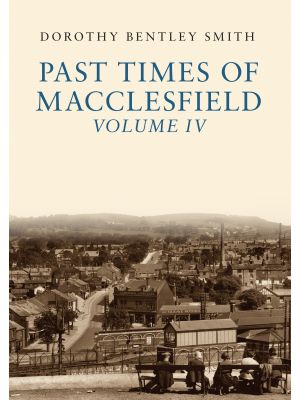 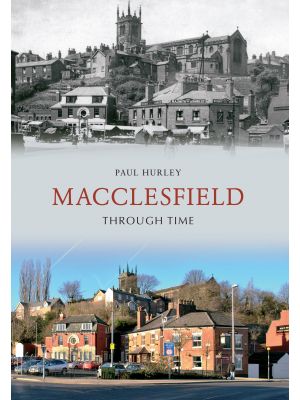