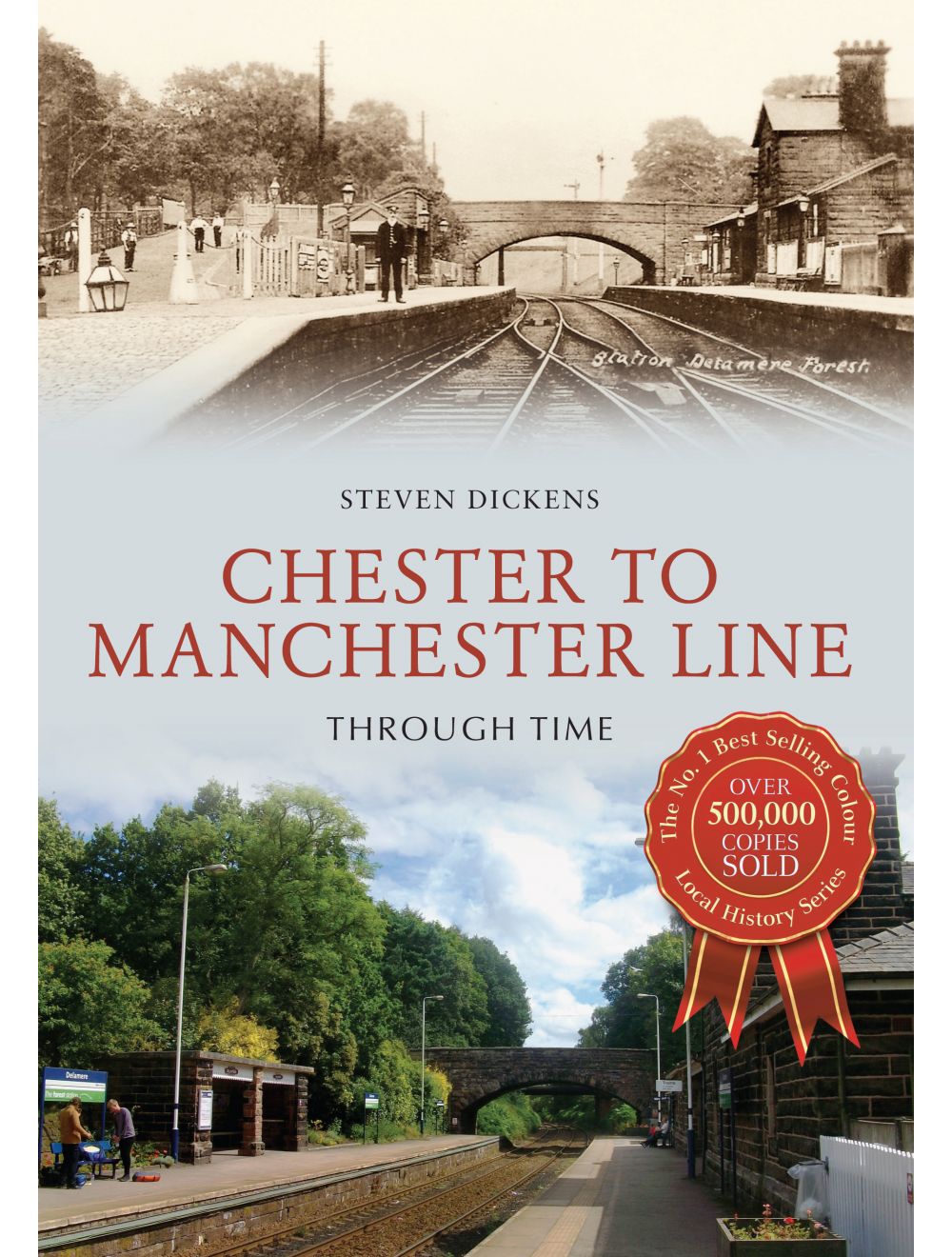 Be the first to review this product
This fascinating selection of photographs traces some of the many ways in which the Chester to Manchester Line has changed and developed over the last century.
Regular Price £15.99 Online Price: £14.39
Availability: In stock
ISBN
9781445632773
Add to Wish List
Details
The route covered by this book dates from 1849 onwards. It ran from Manchester to Altrincham, utilising the infrastructure of the Manchester South Junction and Altrincham Railway, then to Knutsford by 1862, with extensions to Northwich and Mouldsworth, and a new terminus at Chester Northgate by 1874. Operated by the Cheshire Lines Committee, trains from Chester via Altrincham terminated at Manchester Central until its closure in 1969, with Northgate closing later in the same year. For many years the line had the reputation of being one of the busiest in the country and today serves many small rural communities in Cheshire. 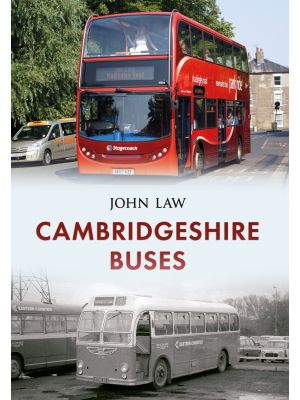