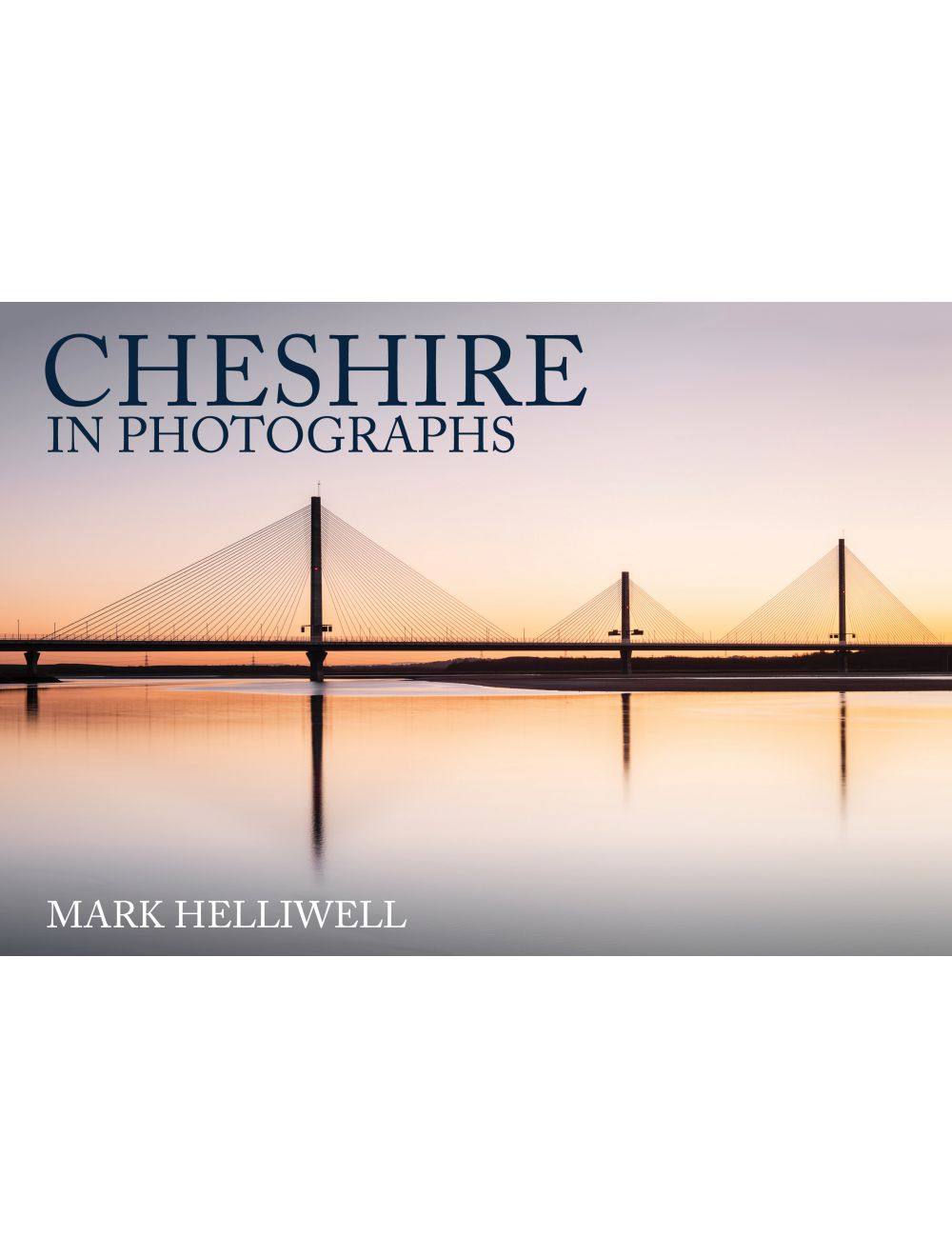 The End of Steam in the North West of England

Be the first to review this product
A stunning collection of images showcasing the scenic splendour, intrinsic character and contrasting treasures of Cheshire through the seasons.
Regular Price £17.99 Online Price: £16.19
Availability: In stock
ISBN
9781445693002
Add to Wish List
Details
Situated in the north-west of England, the county of Cheshire extends from Disley in the east to Chester in the west, and from Warrington in the north to Crewe in the south. The Cheshire landscape is varied and characterised by an expanse of central flat plains, the hills of the Peak District in the east and includes the Wirral Peninsula in the west. The county has a strong industrial and scientific heritage: it is home to the silk and cotton mills of the late Middle Ages and the Jodrell Bank Observatory, recently given UNESCO World Heritage Site status. Cheshire is awash with market towns, stately homes and castles, and has a network of walking routes that expose superb views of the many canals, rivers, ridges and monuments throughout the county.

Cheshire in Photographs by local photographer Mark Helliwell brings together an exceptional collection of images that reflect the identity, heritage and character of the county. From rural to urban settings, tranquil landscapes to bustling market towns and cities to canals, the book reveals Cheshire as a county of countless contrasts. Also included are waterfalls, walking routes, mills and many of the area’s rich industrial treasures including the National Waterways Museum, the Silk Museum and the railway town of Crewe. This superb visual treasury, photographed through all the seasons, captures the endless variety of scenery in Cheshire.
Reviews
Write Your Own Review
Only registered users can write reviews. Please Sign in or create an account 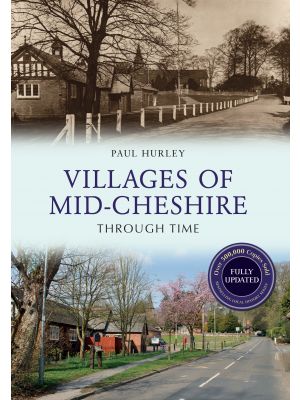 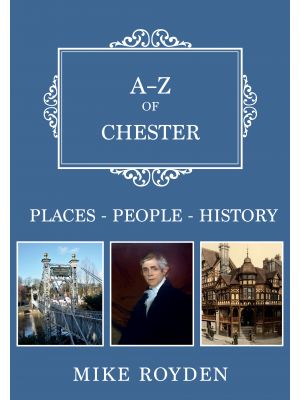