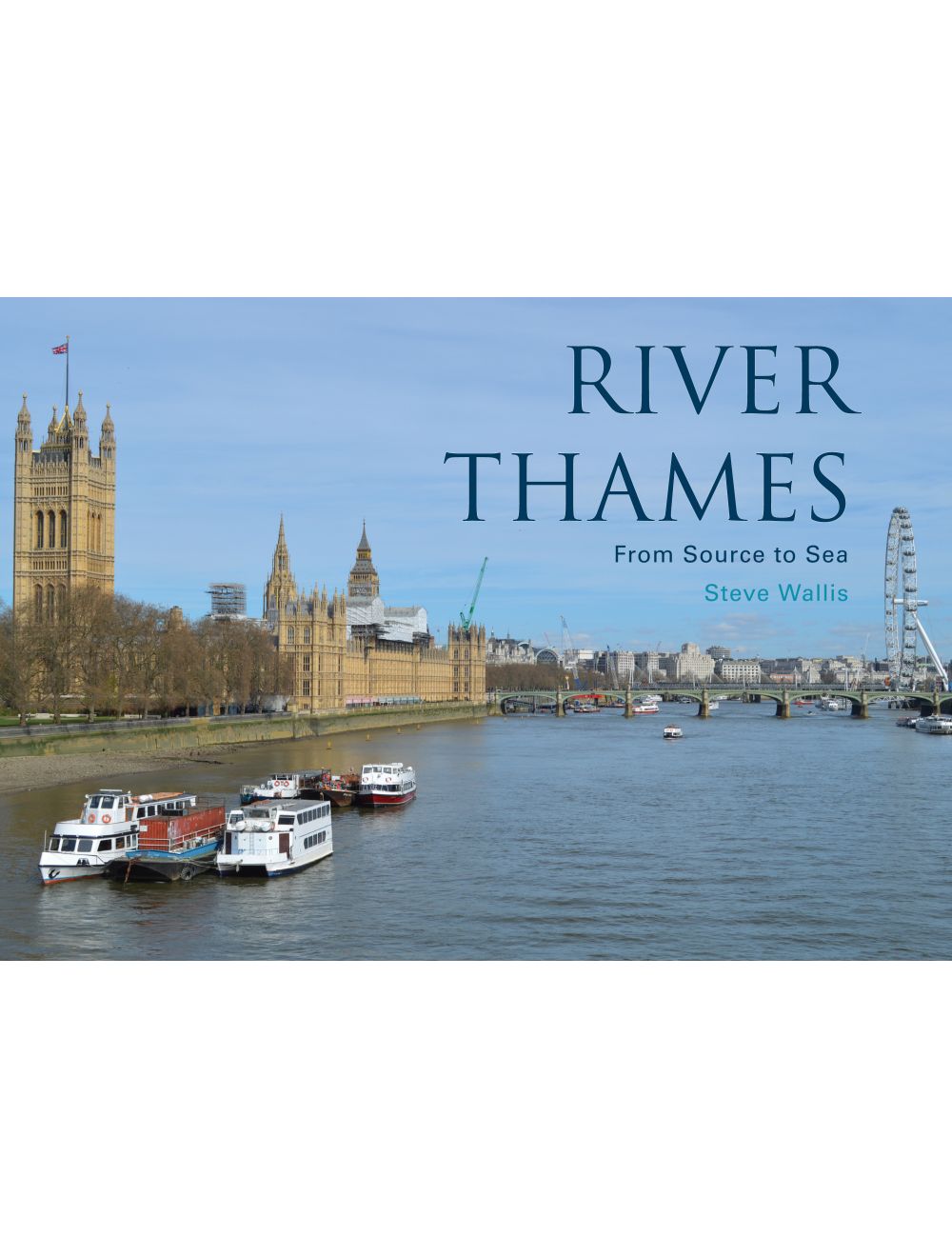 Be the first to review this product
The Thames is the longest river than runs entirely through England and its valley contains not only Britain’s capital but also many other large settlements. There are also a great many historic features that bear testament to the river’s historic and
Regular Price £16.99 Online Price: £15.29
Availability: Out of stock
ISBN
9781445657974
Add to Wish List
Details
The Thames is justifiably known as ‘London’s river’. It flows through the heart of the capital and has played a pivotal role in the city’s expansion and success. The river’s bridges are among London’s most iconic features and many other major landmarks (the Houses of Parliament and the Tower of London to name but two) lie beside it. Throughout the city numerous other historic sites and features along the river remind us of its historic importance.

But the Thames belongs not just to London. It is the longest river that flows entirely within England and its course of over 200 miles takes it from the Cotswolds in the West Country all the way to the Thames Estuary between Essex and Kent. On the way it passes Oxford, Reading, over a dozen other historic towns and even more villages, together with lots of fine countryside.

This book follows the whole course of the river, looking at many of the iconic and less well-known features of the river and its valley. 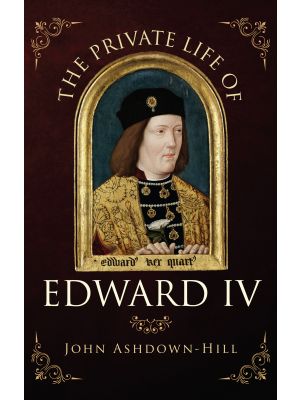