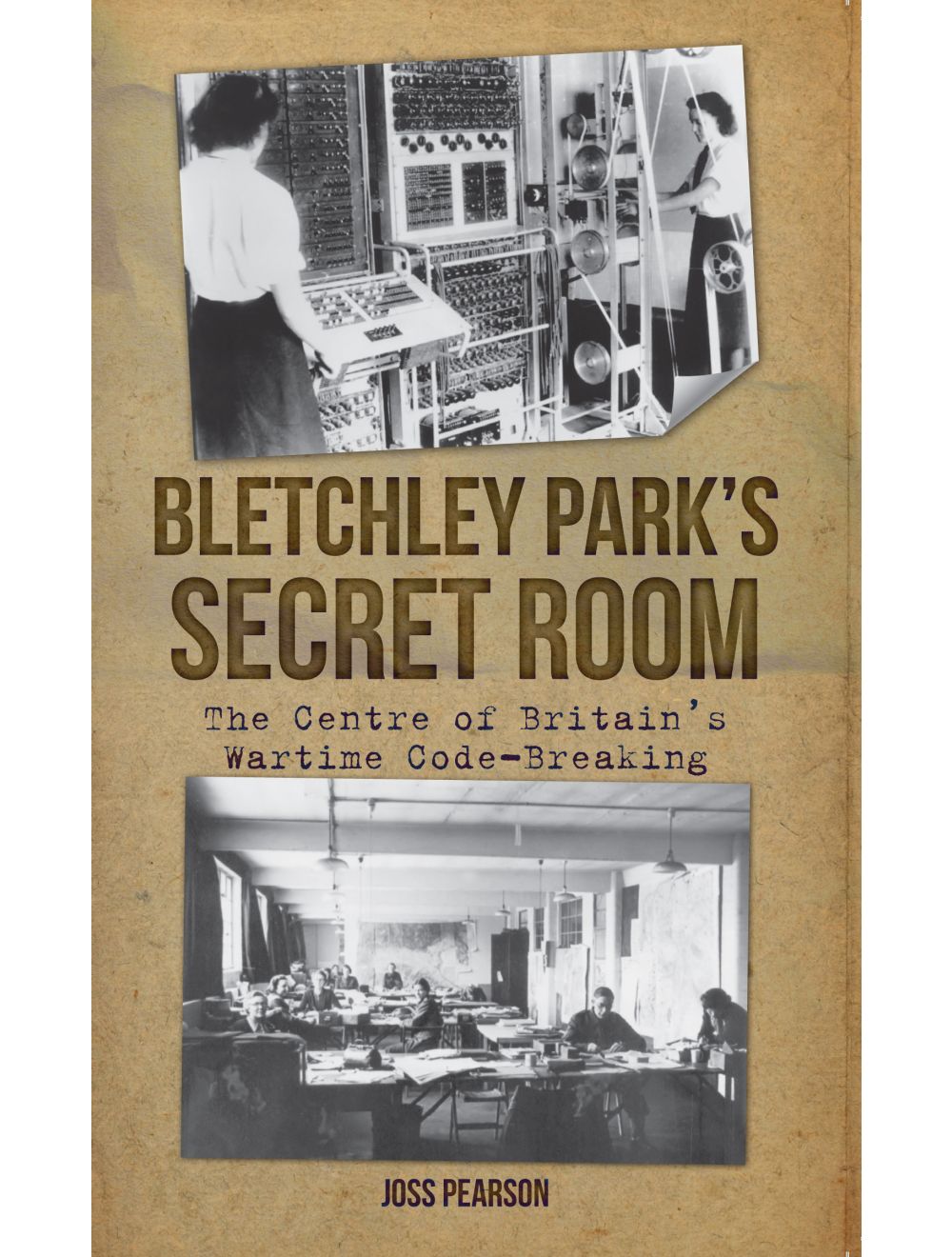 A Journey Through the Chiltern Hills

The Centre of Britain's Wartime Code-Breaking

Be the first to review this product
'Bletchley Park's Secret Room' is Major Neil Webster's posthumous account of the secret code-breaking process in Bletchley Park's Fusion Room during the Second World War.
RRP: £7.99 Online Price £7.19
Availability: In stock
ISBN
9781445651125
Add to Wish List
Details
In 1940 a small band of academics was hired by a secret department of the Foreign Office. For the rest of the Second World War, they controlled the interception of enemy radio communications, broke most of the great bulk of intercepted secret enciphered messages, and passed on their contents to Churchill and the concerned command within a few hours, and sometimes a few minutes, of their interception.

Bletchley Park’s Secret Room is a posthumous account of the secret code-breaking process in Bletchley Park’s Fusion Room during the Second World War by Major Neil Webster, one of the key members of the team involved. Having only received security clearance in 2010, this first-hand account recalls the workings of the Fusion Room, the central unit where decrypted German messages obtained from Hut 6 were compared with the corresponding data extracted by the log readers from the daily radio traffic between enemy stations, thus enabling a complete wartime picture of the enemy order of battle to be constructed.

This fascinating and insightful book describes in detail the intellectual and technical challenge, the personal stories, the setbacks and the triumphs of life at Bletchley Park.
Reviews
Write Your Own Review
Only registered users can write reviews. Please Sign in or create an account 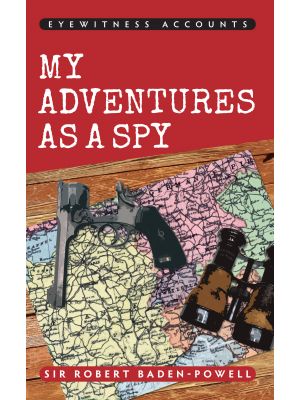 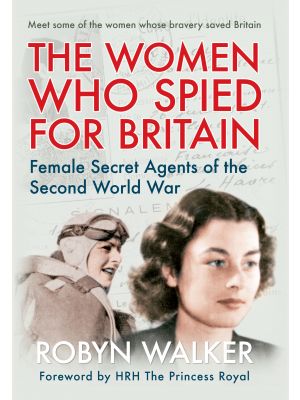 The Women Who Spied for Britain
HardbackRobyn Walker ,HRH The Princess Royal
Rating:
0%
RRP: £16.99 Online Price £15.29
Out of stock
Add to Wish List Add to Compare 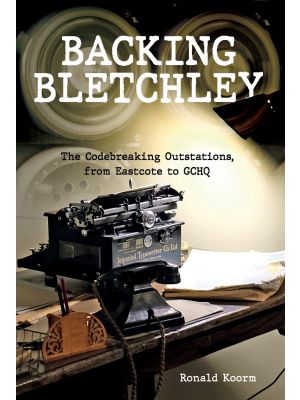 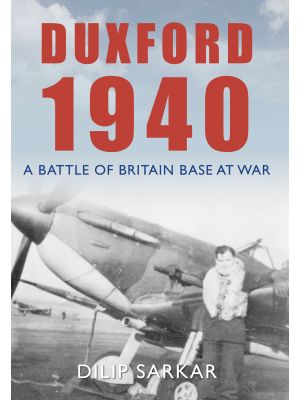