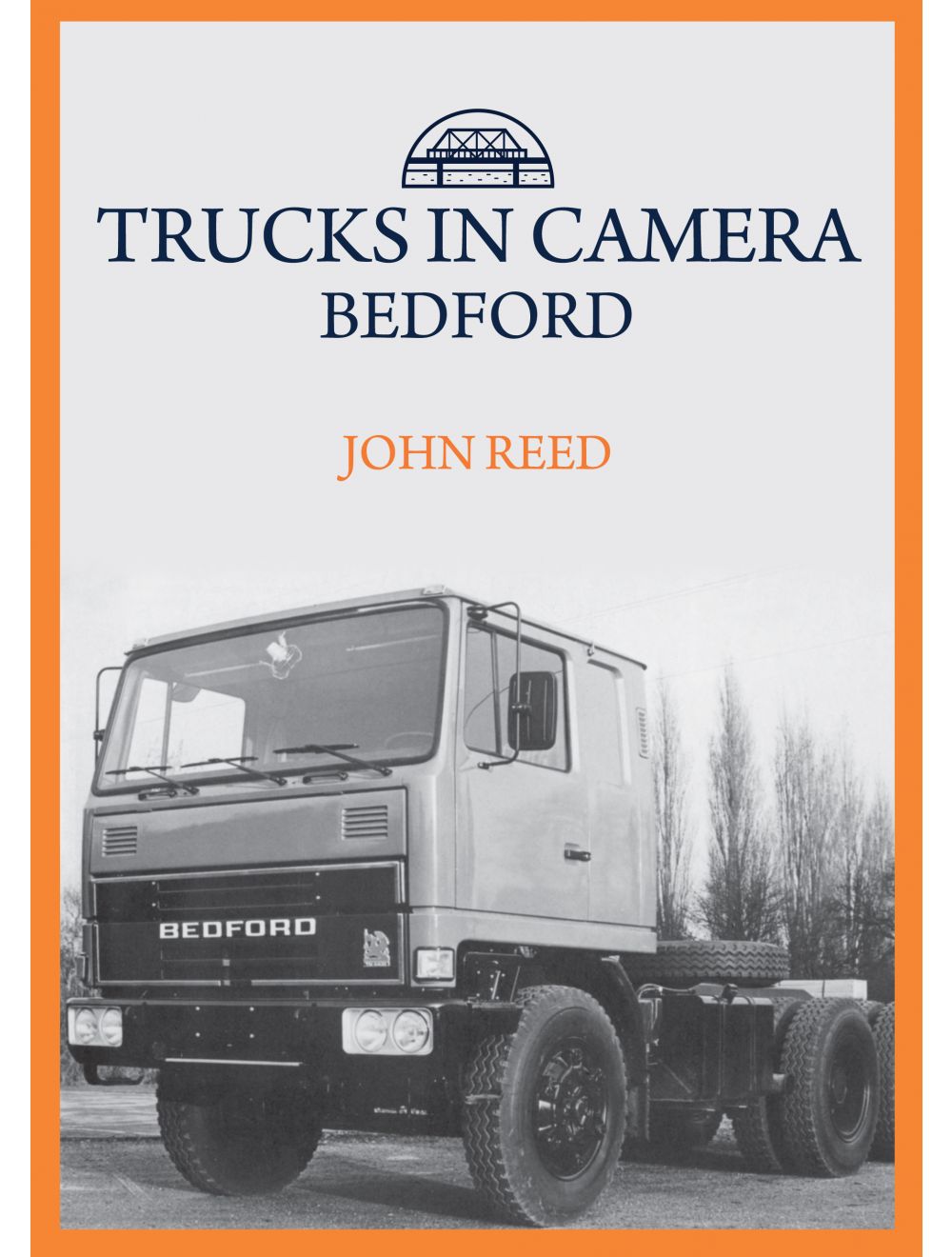 Railways of the Chilterns

Be the first to review this product
Illustrated with more than 190 photographs, this is a pictorial history of the trucks and vans manufactured during the company's first 50 years since 1931.
Regular Price £15.99 Special Price £14.39
Availability: In stock
ISBN
9781445699707
Add to Wish List
Details
‘You see them everywhere’ was the slogan adopted by Bedford when advertising its commercial vehicles in the 1930s and it held true for many decades. The company set out to produce reliable vehicles at an economic price. Catering to the small trader with its 30cwt and 2 ton trucks, and 6cwt and 10/12cwt vans, the company was one of the leading manufacturers within its first seven years.

During the war Bedford produced more than 250,000 lorries for the armed forces, such as the 15cwt ‘pneumonia wagons’ and the more solid 3-tonners. With a return to peacetime conditions, Bedford was able to produce new vehicles which it had been unable to launch during the war but regained market supremacy by 1947, when the company produced its 500,000th truck – the first British manufacturer to reach this figure.

Bedford entered the market for heavier vehicles in 1950 and its one millionth truck was produced in 1958. Two years later the first of the TK range was announced and the concept of cab ahead of engine was introduced. This basic chassis layout has been followed ever since. The changes of design, use and loads carried in the course of 50 years of steady progress are illustrated in this book, which proves the truth of the slogan, ‘You see them everywhere’.
Reviews
Write Your Own Review
Only registered users can write reviews. Please Sign in or create an account 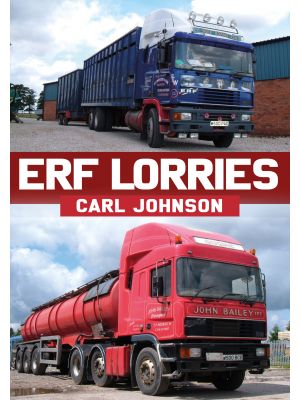 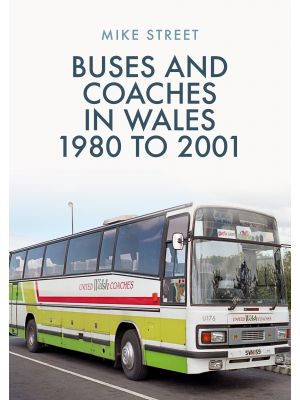 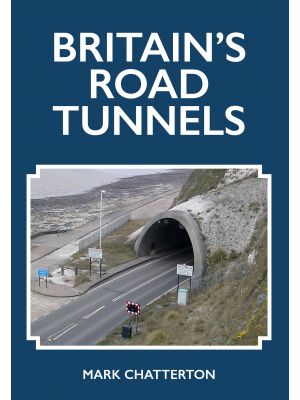