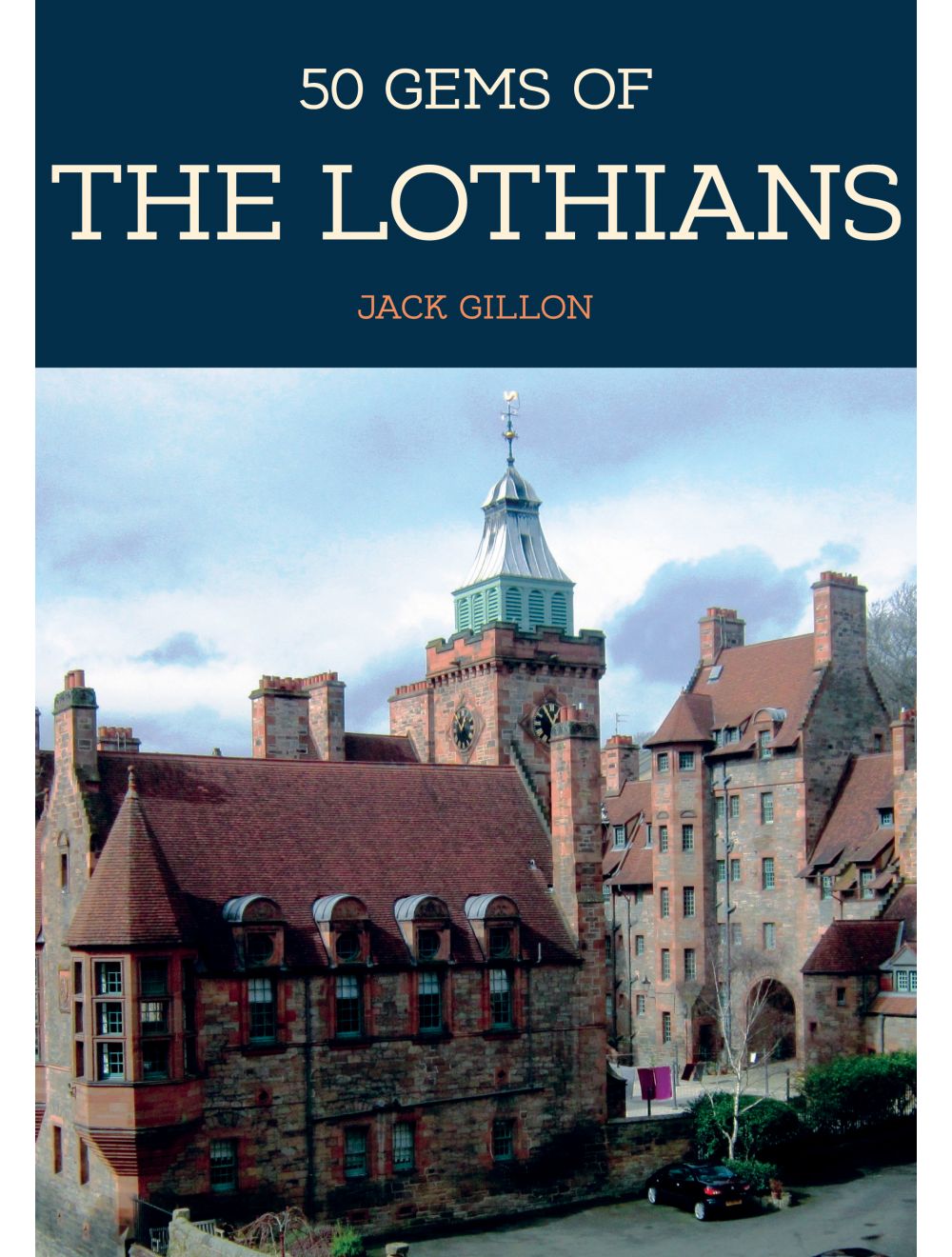 Be the first to review this product
A superb selection of fifty of Lothians precious locations and landmarks, which reflect the heritage, essence and beauty of the region.
Regular Price £14.99 Online Price: £13.49
Availability: In stock
ISBN
9781445691572
Add to Wish List
Details
The historic county of Lothian lies along the south side of the broad estuary of the Forth. Its strategic location and political and economic importance, with Edinburgh at its centre, has made the county witness to some of the most significant events in Scottish history. This is reflected in the remarkable wealth of architectural heritage spanning thousands of years. Castles, royal palaces, churches and industrial buildings of national importance abound in the county. 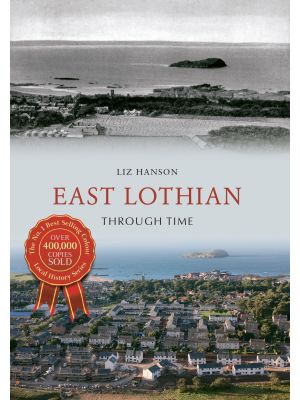 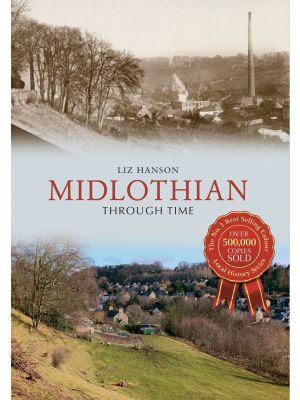