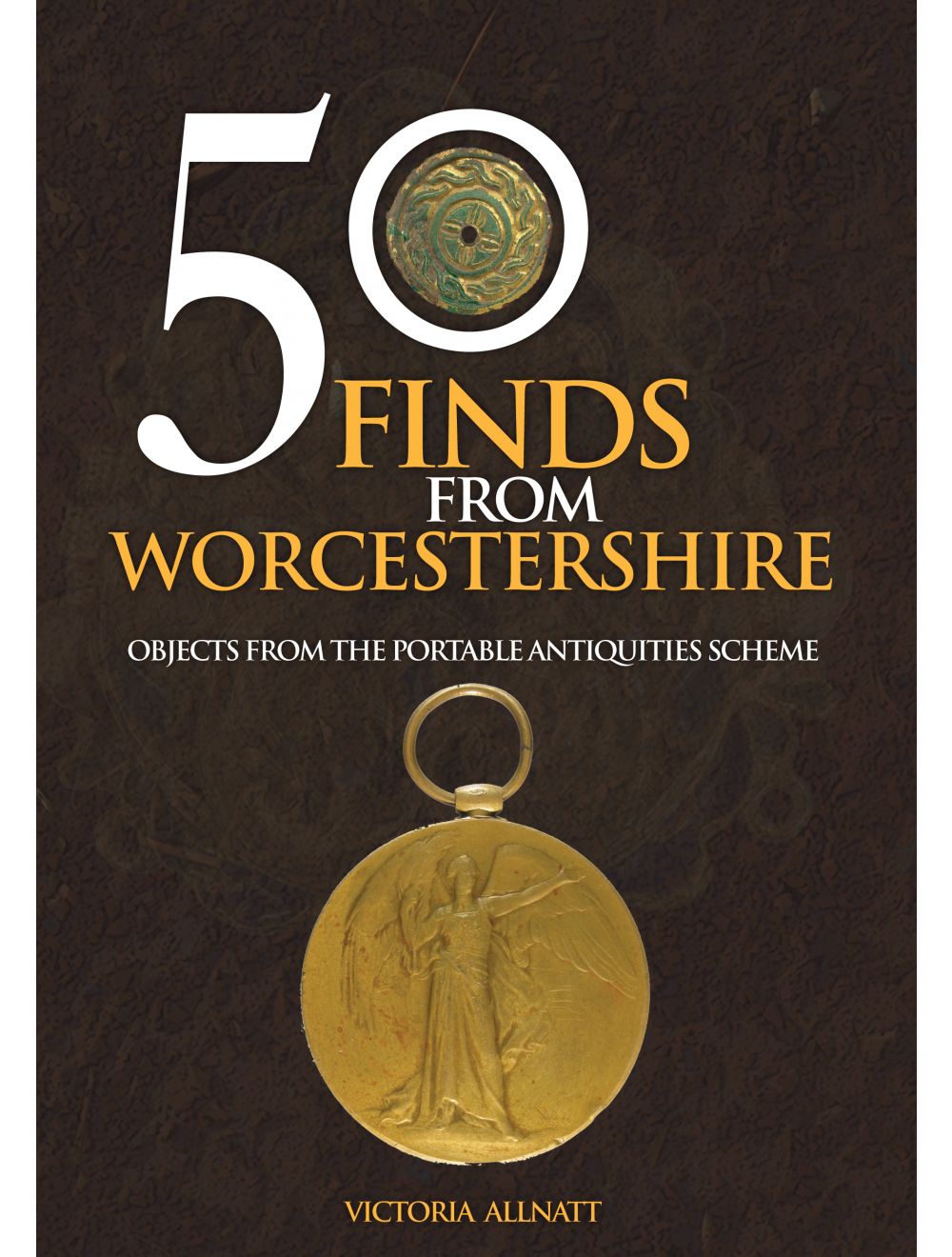 Windmills and Watermills of Suffolk

Be the first to review this product
A range of fascinating archaeological finds from the portable antiquities scheme, this time in Worcestershire.
Regular Price £14.99 Special Price £13.49
Availability: In stock
ISBN
9781445676708
Add to Wish List
Details
The landscape of Worcestershire has been an attractive place for people to settle for thousands of years; the natural resources have been utilised such as the salt at Droitwich and the pure water springs of the Malvern Hills. The archaeology and artefacts discovered by the public in this region help us understand more about the people who interacted with and shaped these landscapes. 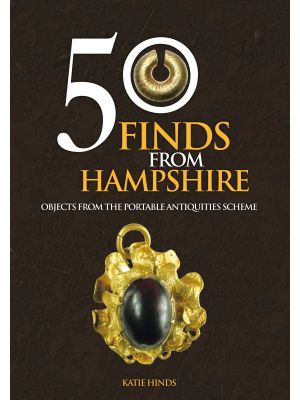 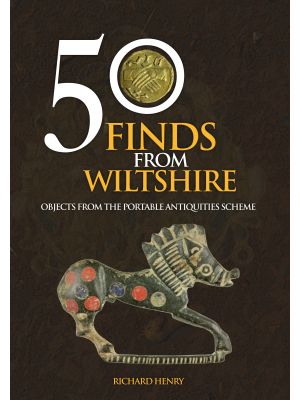