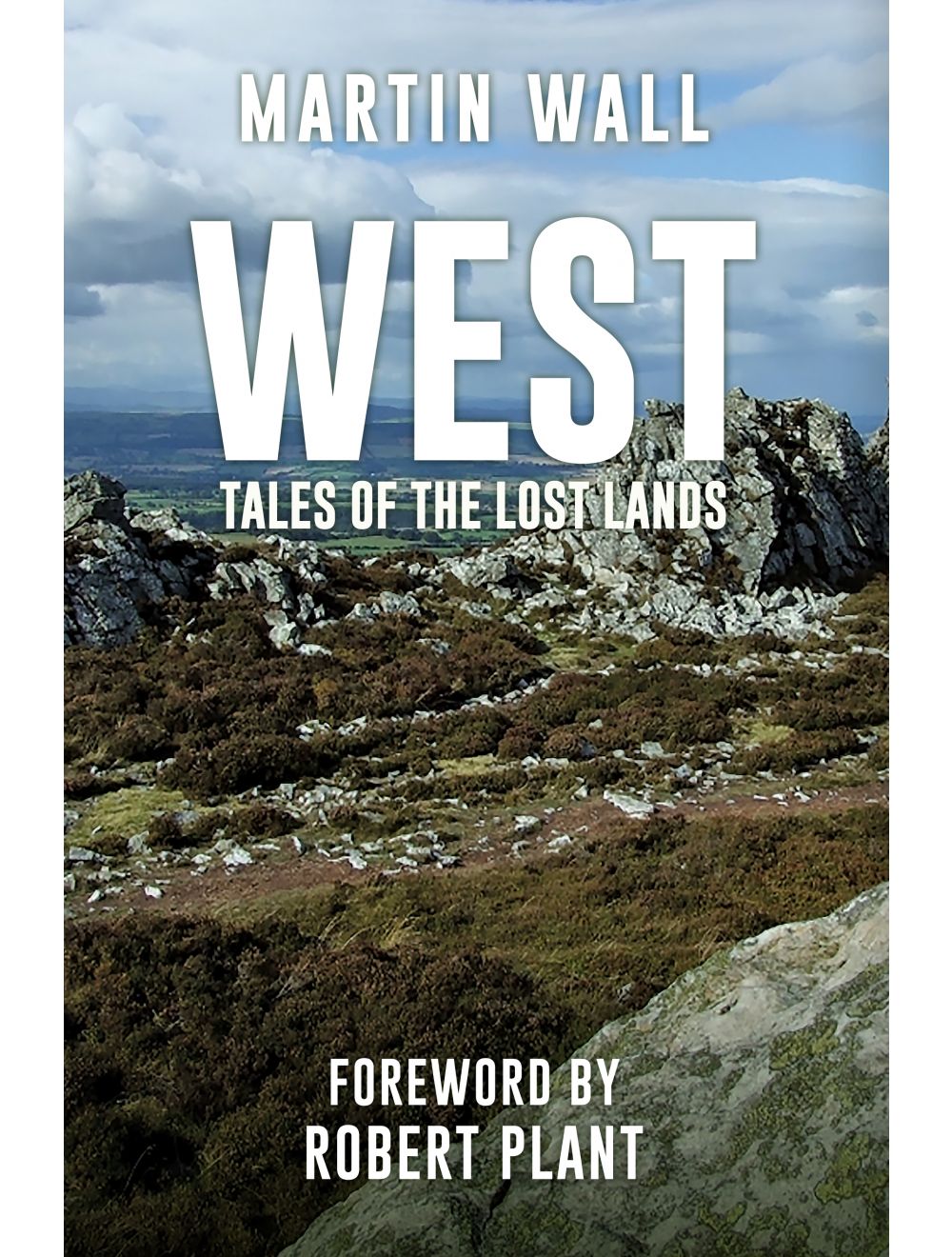 Part personal memoir, part cultural history, West is a compendium of ‘tales’, telling the story of a unique geographical and literary landscape – the western Midlands of England. It is a magpie’s nest, a melange of anecdotes, folk legends, ghost stories and fairy tales. But more than this, it is a record of a land and its people, told over 2,000 years of history – a land that birthed both industrial and cultural revolutions.

A native of the area, Martin Wall takes us on a search for lost time in the Lost Lands of the west, charting the liminal energies which have so influenced our literature – and himself. Shamelessly nostalgic, sometimes tender, sometimes brutal, these tales invite us to immerse ourselves in the past, present and future, to become ‘unstuck in time’.

How were the lands ‘lost’? The author laments the decline and fall of a succession of cultures, from the Celtic principality of Pengwern and the mighty kingdom of Mercia to the end of heavy industry in the late twentieth century. With a thoughtful foreword by Robert Plant, West takes history to a new imaginative edge.