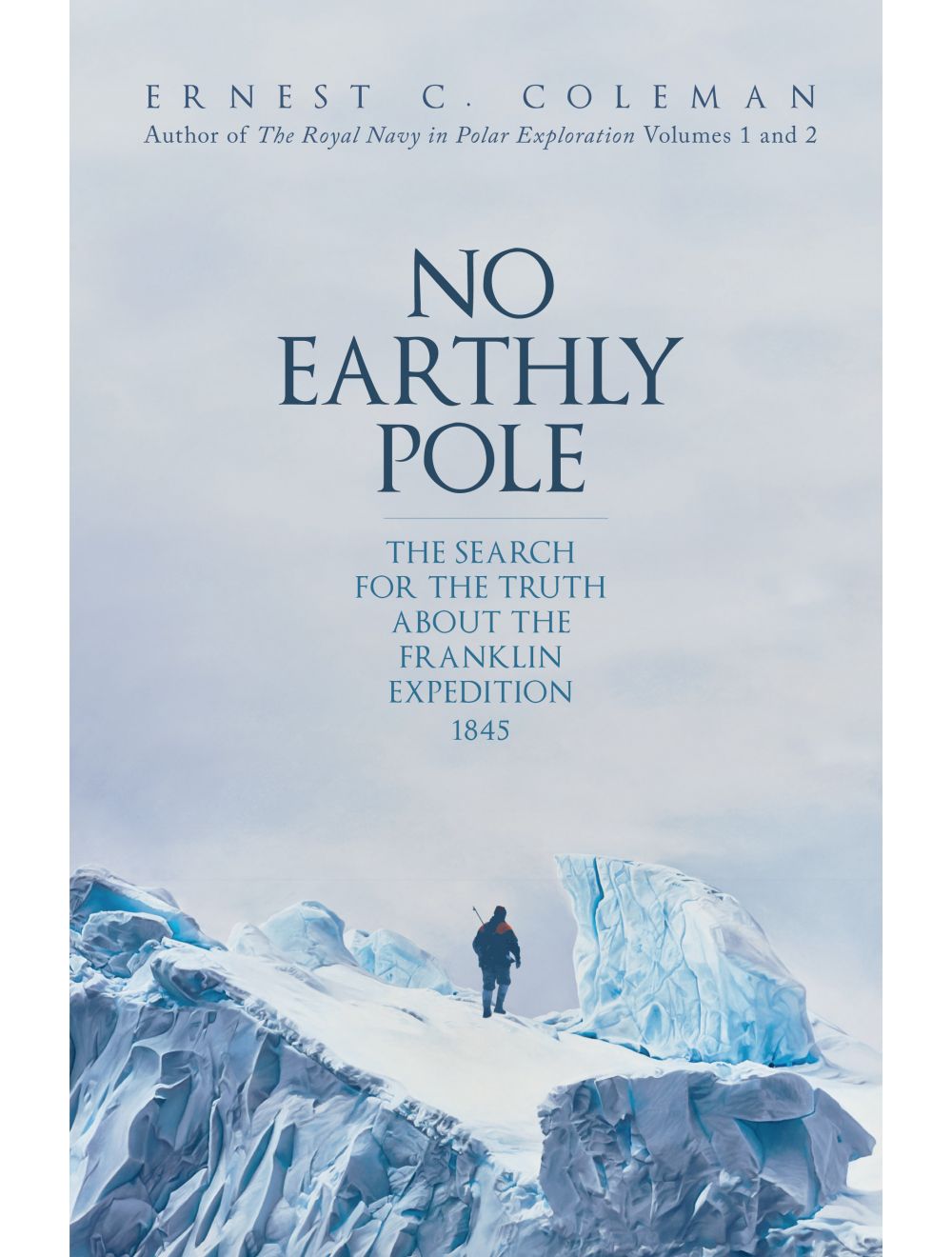 The Search for the Truth about the Franklin Expedition 1845

Be the first to review this product
The recent discovery and filming of Frankin's HMS 'Terror' has brought the tragic story of the expedition into the international spotlight. The only man who knows the true narrative is Ernest Coleman.
Regular Price £25.00 Online Price: £22.50
Availability: In stock
ISBN
9781398102118
Add to Wish List
Details
Ernest Coleman has led or participated in four expeditions to find out the fate of the Franklin expedition. 129 men were lost from the two ships the Erebus and the Terror, looking for the North-West Passage. Many theories have been put forward – and some of them, in the author’s opinion, have been shaped by political bias. ‘The whole subject has been taken over by academics and politicians, both for questions of Canadian sovereignty and academic advancement – all at the cost of Franklin’s (and the Royal Navy’s) reputation.’

In this work, Coleman is determined to set the record straight: ‘ I have provided answers to all their machinations (including the “lead poisoning” tripe, and the “cannibalism” nonsense), cracked the code in the writings of Petty Officer Peglar (bones found and wallet recovered), and given new answers to all the many smaller mysteries that continue to be reproduced by others. I have also revealed the possible site of Franklin’s grave, the biggest mystery of all.’

No Earthly Pole is an adventure set within an adventure. Ernest Coleman’s lifetime quest for the truth at the ends of the earth is an extraordinary tale of determination in itself. The story of Franklin’s expedition remains one of the greatest and most tragic events of the age of exploration.
Reviews
Write Your Own Review
Only registered users can write reviews. Please Sign in or create an account