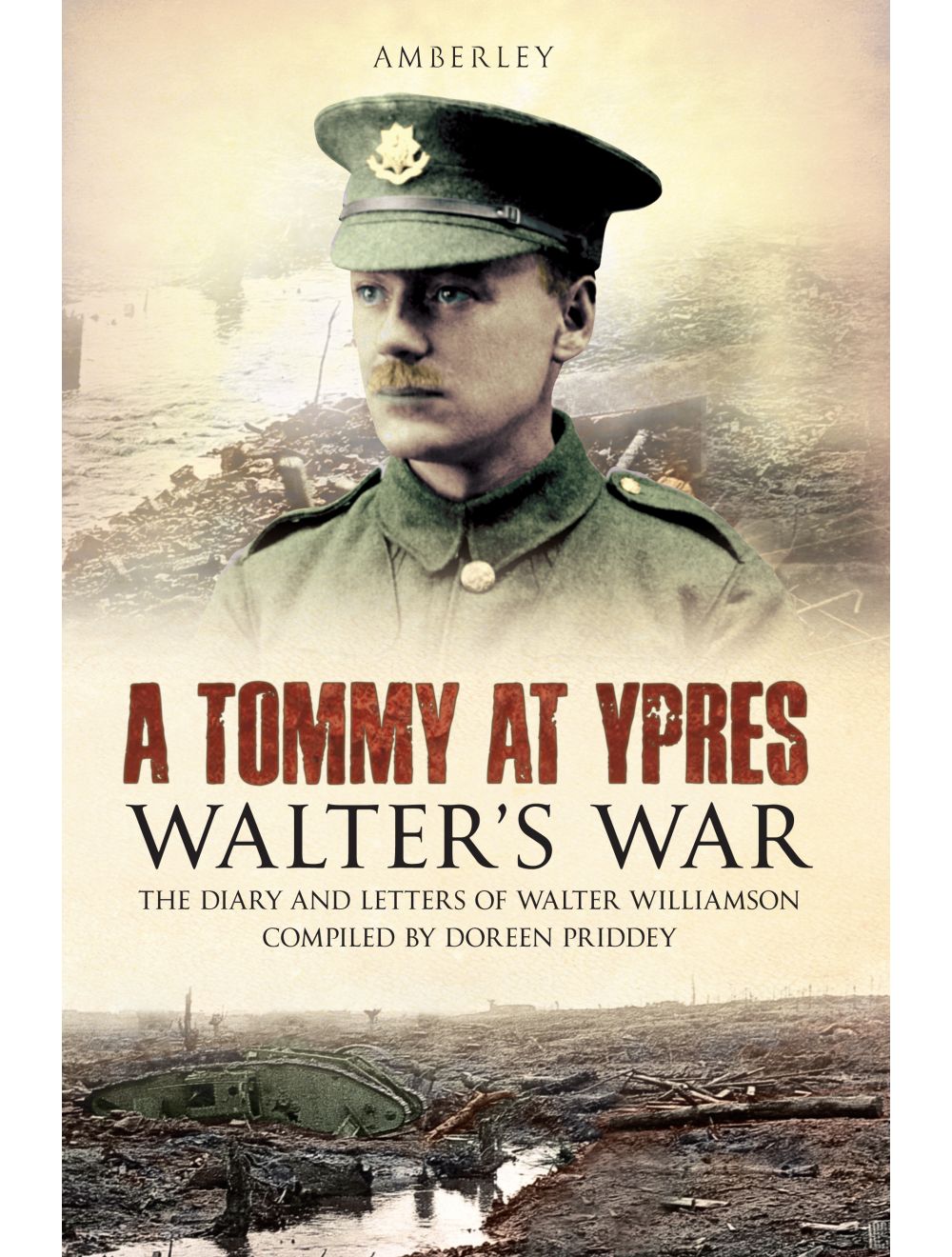 Love with No Tomorrow

Walter's War - The Diary and Letters of Walter Williamson

Walter Williamson was twenty-eight years old when he was called to war with the 6th Battalion Cheshire Regiment in 1916. In doing so, he left his wife Amelia and his two-year-old son, 'Little Jimmy', back in England. In this remarkable diary we travel with him from Birkenhead to France and onward to the Ypres Salient, where his vivid recollections describe his part in the 118th Brigade's involvement in the Battle of St Julien at the opening of the Third Battle of Ypres, then on to the Somme and back again to Ypres. We meet his many comrades, his best friend Pat Nunn, and his commanding officers, all of whom come to life through his wonderfully keen observations. Walter's passion for writing can be appreciated not only from the diary, but from the letters he wrote to Amelia, which provide a further insight into Walter's War.

A Tommy at Ypres is an accurate factual account which will be of great interest to historians, but it is more than that, it is a heart-warming story of one man's experience of war, which will prove a compelling read to all lovers of a 'good book'. Walter was an educated man, not wealthy, but gentle, sensitive, unassuming, and loving, with a warm humour that reflected these qualities, all of which in turn are reflected in his wonderful diary.