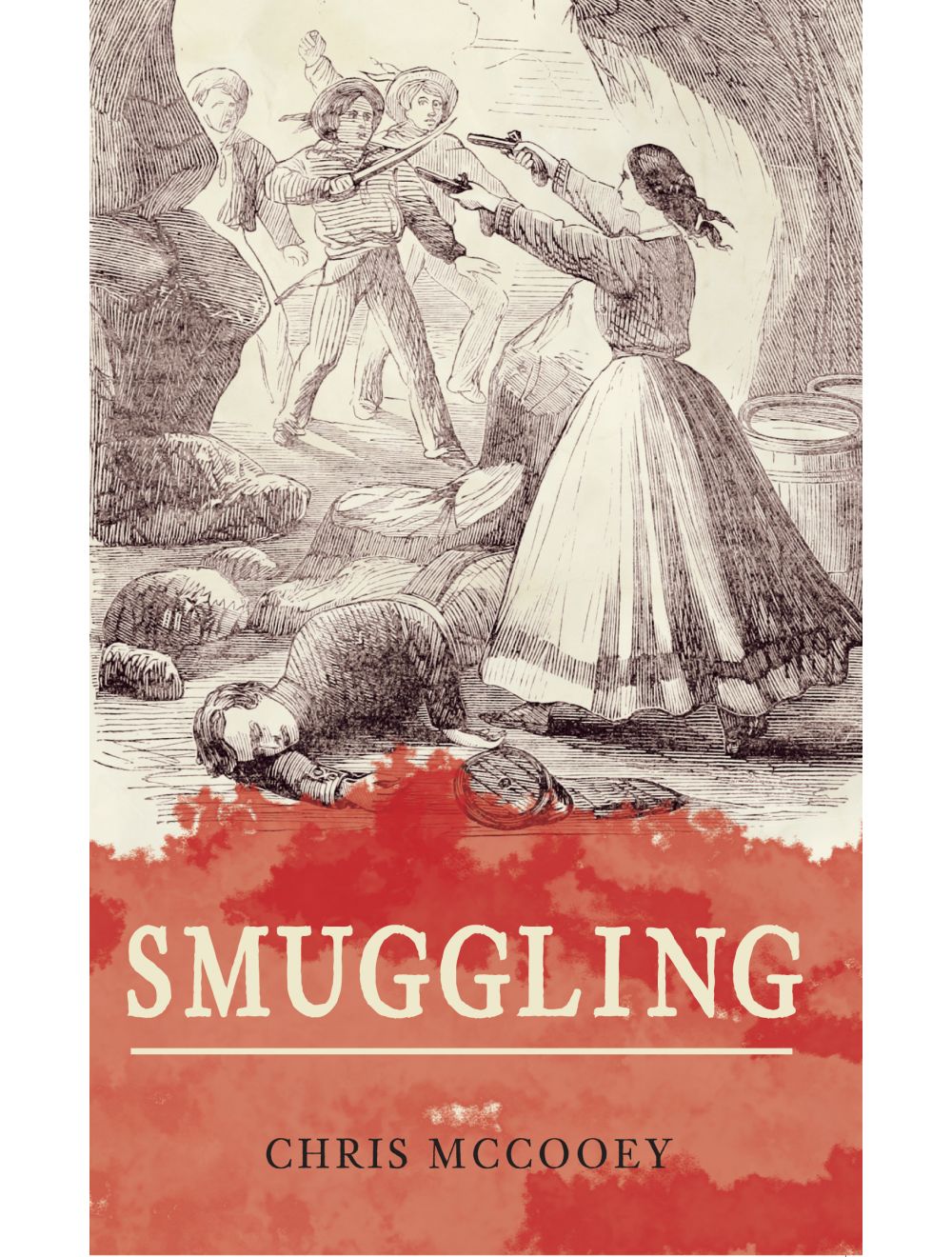 The Man Who Hunted Jack the Ripper

Be the first to review this product
A fascinating history of open smuggling along the south coast of Britain
Regular Price £10.99 Online Price: £9.89
Availability: In stock
ISBN
9781445643656
Add to Wish List
Details

A smuggler ... ‘honest thief’ or ‘wretch’? Opinion was divided some 200 years ago when smuggling was in its heyday and known as ‘that infamous traffick’.

Charles Lamb, the essayist, was in favour when he wrote in the early 1800s, ‘I like a smuggler; he is the only honest thief.’ The great lexicographer Dr Johnson begged to differ when he wrote this definition in his dictionary: ‘A smuggler is a wretch who, in defiance of the laws, imports or exports without payment of the customs.’ Most people would rather agree with Lamb, but Johnson’s definition is nearer the truth.

The heyday of the contraband trade came in the eighteenth century when heavy taxes on luxury items made their illegal importation highly profitable. The British love for these supposed luxuries of tea, tobacco and spirits is explained in fascinating detail.

The violence of the trade is explored through the notorious Hawkhurst gang, who resorted to wholesale corruption, terrorism and murder to protect their infamous trafficking. Their enormous crimes are described in detail, as are the trials which finally broke up the gang in 1749.

Chris McCooey has traced the history of an era which was brought to a violent and bloody conclusion in the 1830s. It dispels many misconceptions that the reader may have about the subject and provides a new insight into an intriguing period of our history. 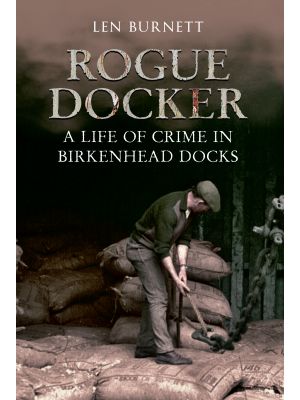 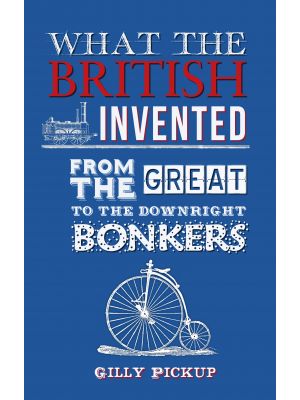 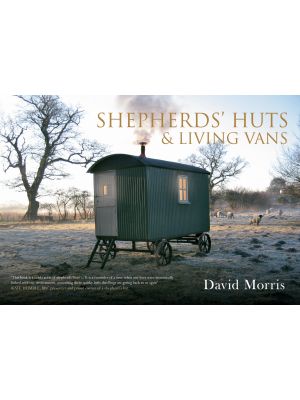