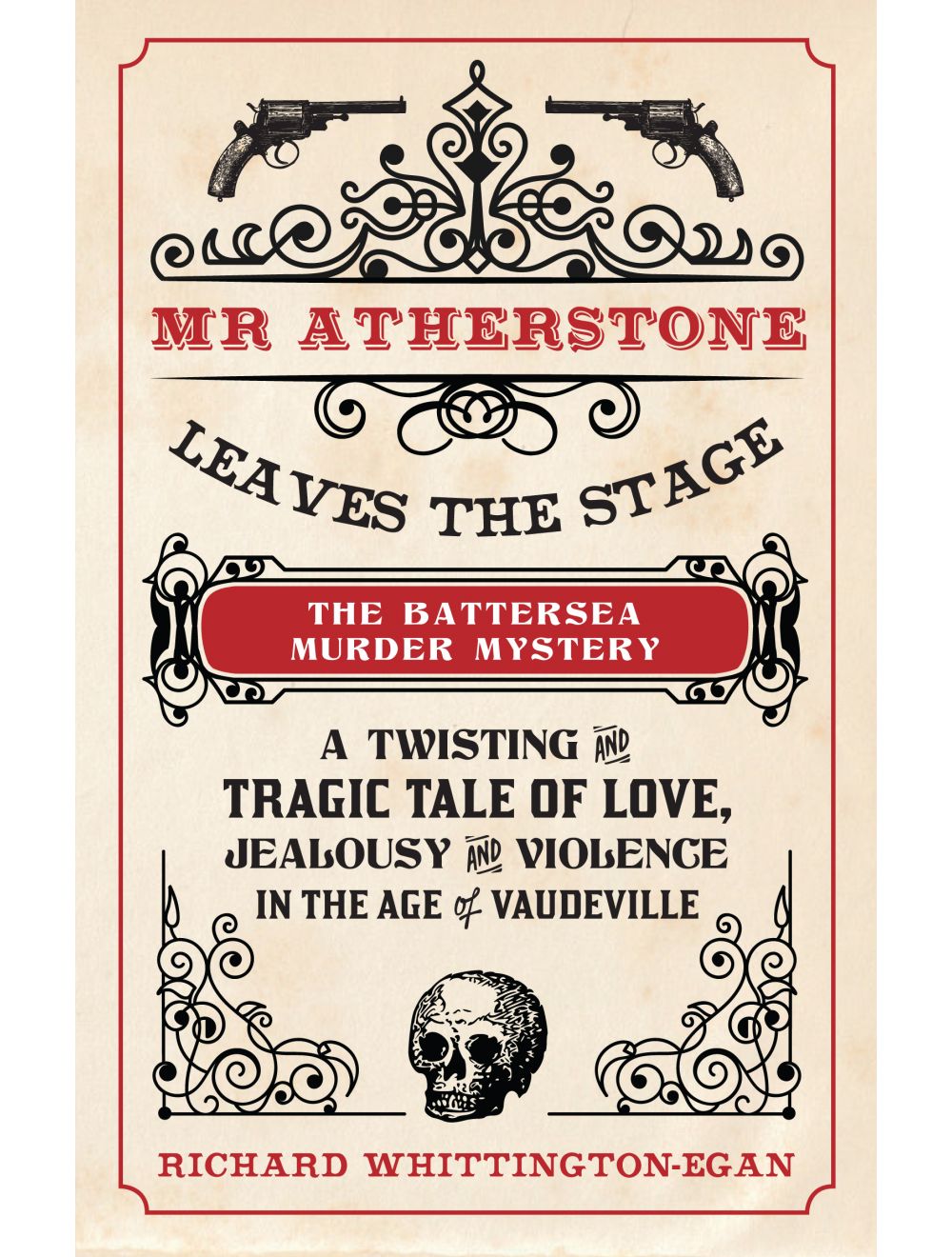 Murder by Gaslight in Victorian Bradford

A Twisting and Tragic Tale of Love, Jealousy and Violence in the age of Vaudeville

This is the first book to tell the story of the Sherlockian mystery that is the classic London Battersea Flat Murder. On a beautiful July evening in 1910, Thomas Weldon Atherstone, at forty-seven a handsome and popular actor, was found dying on the ground at the foot of an iron staircase running down the back of a mansion block hard by Battersea Park, in south London. He had been shot. Some 104 years later, who shot him and why he was killed remains a total mystery.

Earlier on the evening of his death, Atherstone had gone to the Battersea mansions, where Elizabeth Earle occupied a flat on the first floor. The tenant of the top-floor flat was away. The ground-floor flat was vacant, and Atherstone had managed to get into it. There, lurking in the darkness, wearing carpet slippers, his outdoor boots wrapped up in a brown-paper-and-string parcel and stowed away on the mantelpiece, he was crouched, waiting and watching. What for? In all probability for the stealthy advent of his imagined rival, the jealousy constructed, phantasmic, secret lover of Elizabeth Earle.

But just what happened next, and how did it come about? Richard Whittington-Egan tells the tale, and explains the theories. 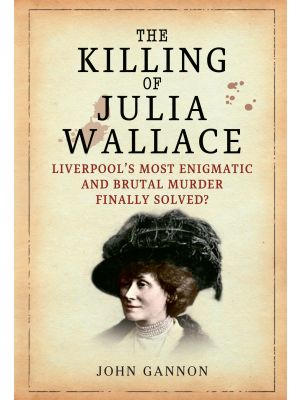 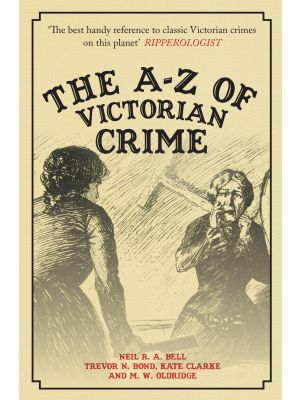