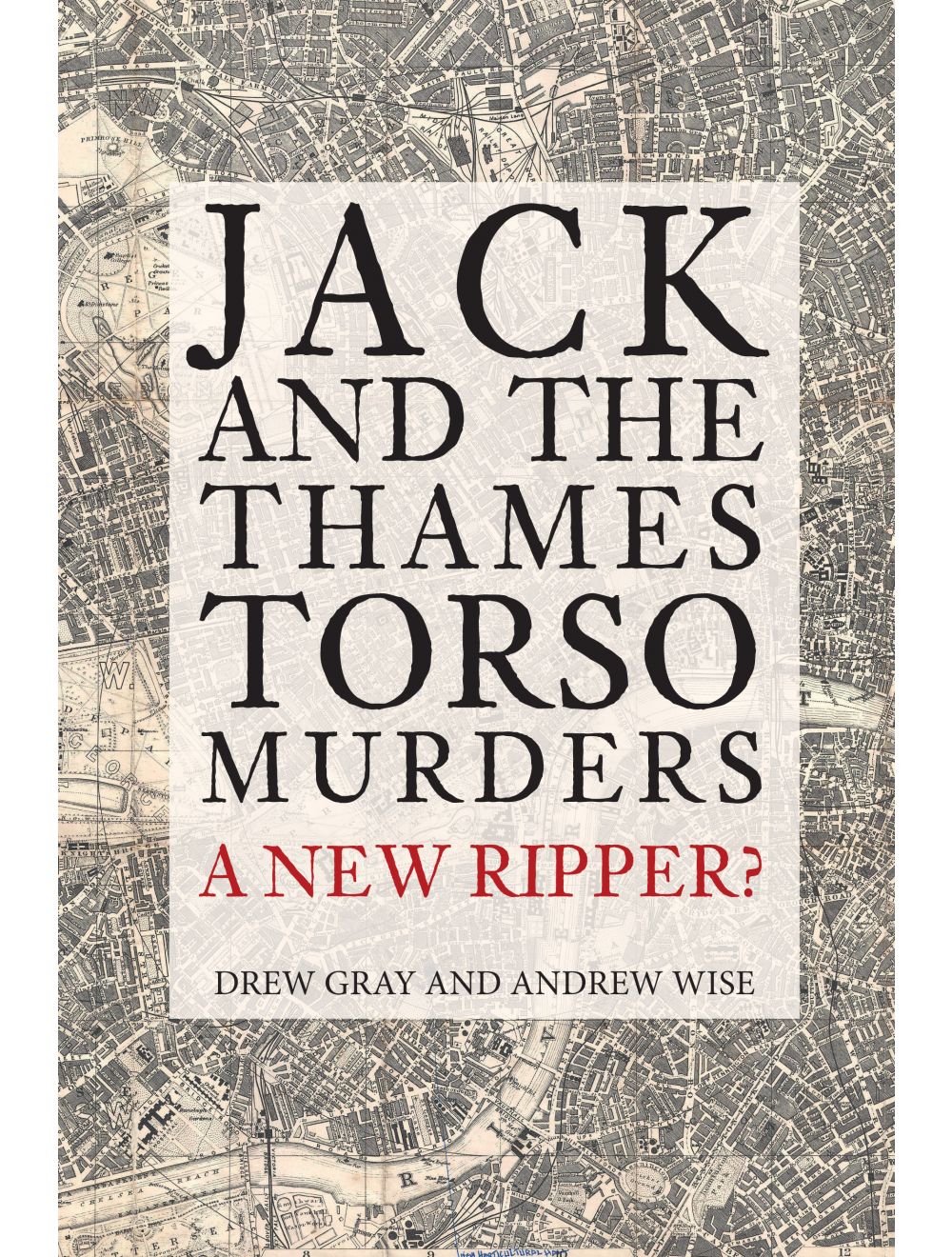 Jack and the Thames Torso Murders

Be the first to review this product
Using contemporary sources and modern profiling techniques, the authors flag-up a hitherto little-known suspect as London’s most infamous mass-murderer.
Regular Price £16.99 Online Price: £15.29
Availability: Out of stock
ISBN
9781445687766
Add to Wish List
Details
A sensational new theory – and an insight into the late Victorian city through an intensively researched social history.

Between May 1887 and February 1891, a succession of horrific murders shook Victorian London. During a reign of terror lasting nearly four years, numerous women were attacked. The police at the time believed the killings comprised two distinct sets – with two different killers. Several were attributed to the relatively unpublicised ‘Thames Torso’ series while the majority found their way into the Met’s ‘Whitechapel’ or Jack the Ripper file.

Despite the best efforts of contemporary detectives, no-one was ever prosecuted for these crimes and, until now, no convincing suspect has been put forward for both sets of murders. This ground-breaking work has examined new lines of enquiry generated by recent scholarship. With several ‘Thames Torso’ killings now attributable to his hand, ‘Jack’ it seems was culpable in upwards of sixteen assaults – at least thirteen of them fatal. This individual was amply possessed of the three ‘cardinals’ of the murderer – means, motive and opportunity – and the authors offer long-sought solutions to several case conundrums such as the Goulston Street ‘evidence’, the enduring ‘Mad Doctor’ theory and the Pinchin Street ‘cross-over’.
Reviews
Write Your Own Review
Only registered users can write reviews. Please Sign in or create an account