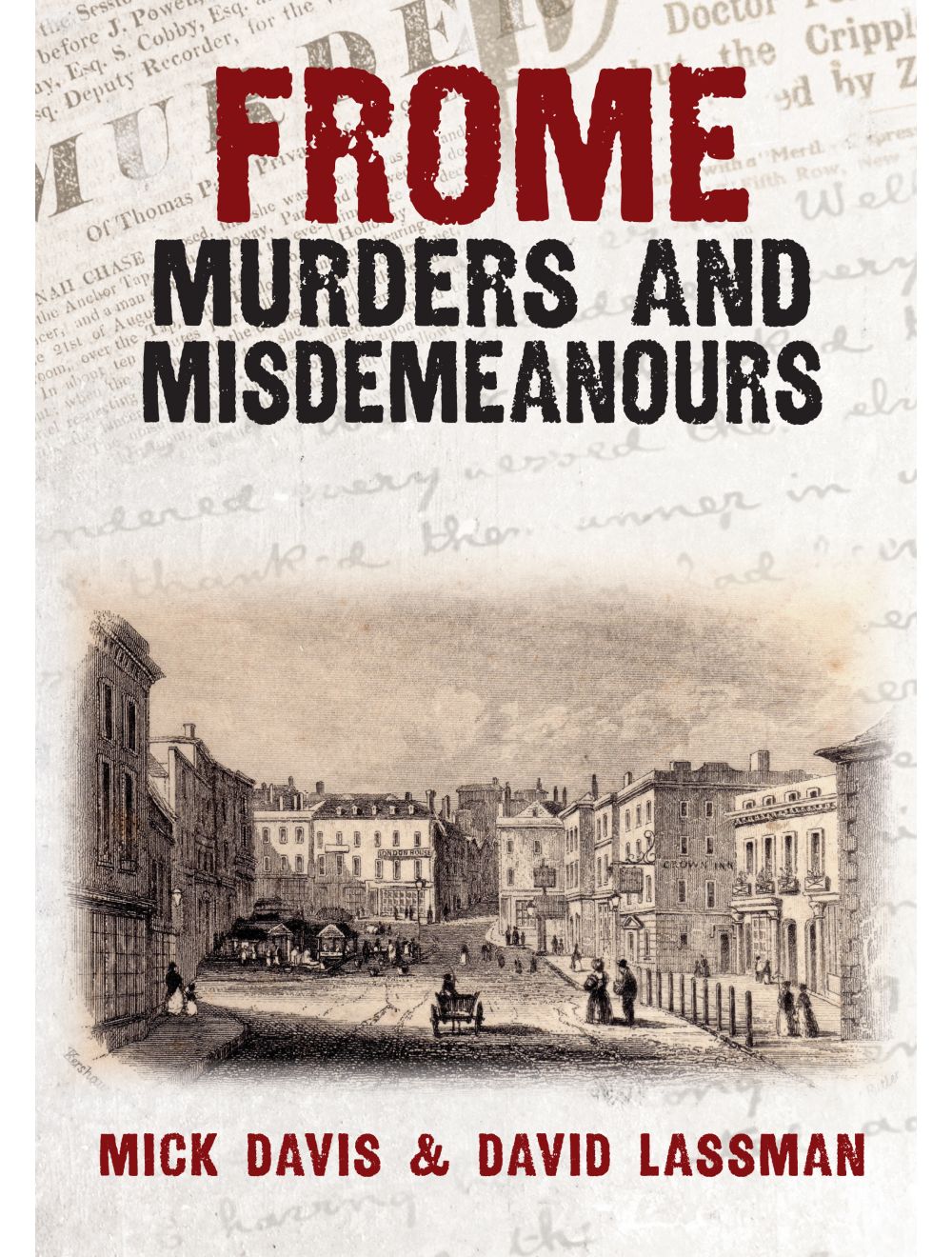 Be the first to review this product
A look at the dark side of life in Frome in centuries past. This book will fascinate anyone with an interest in the history of crime as well as those who want to know more about the history of Frome and the South West of England.
Regular Price £15.99 Online Price: £14.39
Availability: Out of stock
ISBN
9781398111400
Add to Wish List
Details

Frome was historically one of the largest towns in Somerset and is rapidly growing today. Its wealth was built on wool and cloth industries, later metal-working and printing, bringing many people into the town. Agricultural work was also the way of life for many. As these industries rose and fell, the fortunes of many fluctuated and in periods of decline life was often hard.

In Frome Murders and Mysteries authors Mick Davis and David Lassman have delved into local records to reveal the dark side of life of the ordinary people of through the ages, including tales of bewitchment, counterfeiting, revenge and vicious murder.

The stories include a trial for witchcraft and the role of the vicar of Frome, a sadistic murder of a serving girl by her mistress and her mistress’s daughter, the parish constable’s account of his day-to-day dealings with domestic violence, drunkenness and general disorder in Regency Frome, an ageing playboy shot dead by a jealous husband who then shot himself, a farm labourer stabbed to death by his uncle and a triple tragedy of father, wife and son discovered dead in their home by a milkman on his rounds.

This collection of true life crime stories gives a vivid insight into life in Frome in previous centuries. This book will fascinate anyone with an interest in the history of crime as well as those who want to know more about the history of Frome and the South West of England. 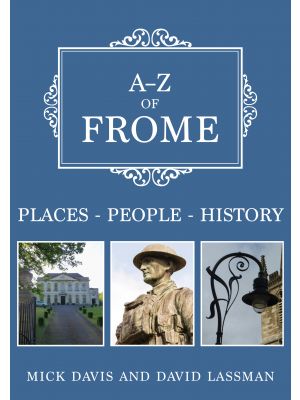 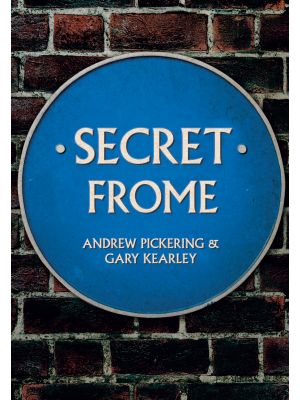